One of the things that we admire the most about horses is their luscious mane. Even more so, the mane that a horse has varies from breed to breed, which is an interesting facet for horse owners and enthusiasts who love keeping these graceful creatures. But have you heard about a hairless horse?

Yes, you got that right the first time. There are true, hairless horses who are unfortunate victims of an unusual syndrome. This syndrome is caused by a gene mutation among the Akhal-Teke horses of Eurasian nations, particularly in Turkmenistan. Although fascinating, we shouldn’t gaze too much on these hairless horses because it’s not a matter of amusement.

An Akhal-Teke breed of equine who acquired the Naked Foal Syndrome doesn’t have a long life expectancy along with other health complications. This is why we should be more informed about these hairless horses and hopefully raise awareness about their well-being.

The Unique Hairless Horse – Syndrome of the Akhal-Teke Horse

What Is A Hairless Horse?

However, not because their genetic make-up is unique, it doesn’t mean that they are the perfect horse breed. In fact, they are even more prone to mutations and health complications – like the hairless horse or Naked Foal Syndrome.

The Effect of Naked Foal Syndrome On an Akhal-Teke Horse

In 1983, the first case of a bald horse was recorded. People weren’t aware yet how harmful the syndrome is to a horse. Researchers later deduced that this genetic complication affects a gene called ST14. 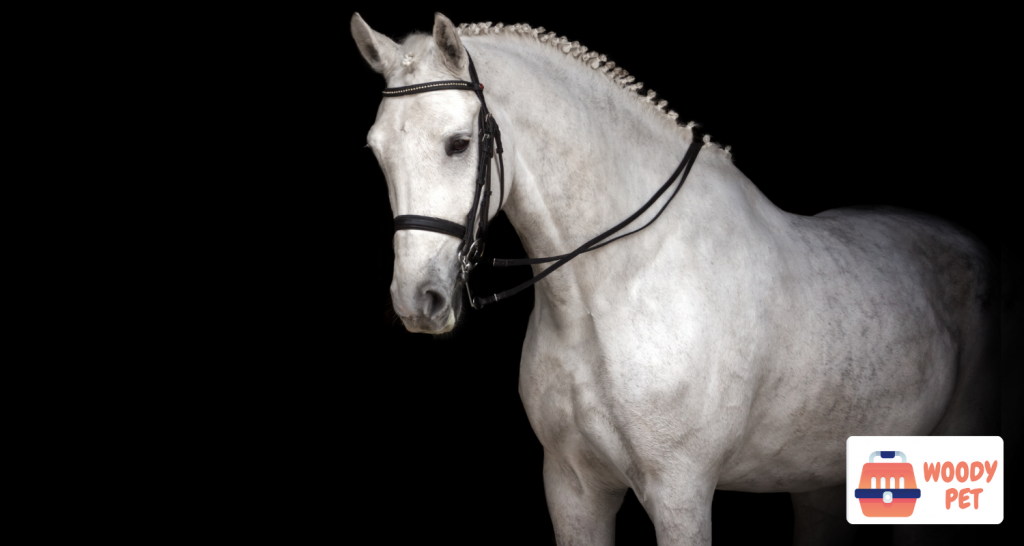 When the ST14 gene of a human is altered, it would lead to the scaling of the skin. For horses, on the other hand, it leads to further health issues of stunted growth, total balding of limbs, absence of hair on the mane and tail, and very thin body hairs.

Horses affected by the syndrome, sadly, don’t live longer than three years after birth. What’s more unfortunate is that many foals born with the syndrome immediately die after birth. When they do live, they are prone to have weak limbs.

The reason for the short life expectancy of a bald horse with the Naked Foal Syndrome is the defect of its immune system and the heart. Cerebrospinal fluid built-up in the affected horse’s brain is observed in research autopsies.

Not having any protection for their skin makes foals affected with the syndrome prone to more issues of sunburn and skin inflammation. Other complications that contribute to early death also include persistent problems with their digestive tract.

Because of the pain that these unfortunate horses have to endure from the Naked Foal Syndrome, they are often euthanized instead of suffering from natural death.

Where Can A Hairless Horse be Found?

Researchers verified that the Naked Foal Syndrome is only specific to the Akhal-Teke horse breed. Akhal-Teke horses are native to Central Asia and can, therefore, be found mostly in Russia. But a small population of them is also present in North America and Europe, brought by horse owners or enthusiasts.

This horse breed is known as one of the more ancient horse breeds. The reason behind their problematic gene mutation is the selective breeding of tribes in Turkmenistan who originally owned them.

The Nature and Characteristics of an Akhal-Teke Horse

Despite their gene’s tendency to mutate into a bald horse syndrome, the Akhal-Teke horse breed is respected as one of the most athletic horses in history. They are mostly used for riding purposes and sports competitions. This breed of horse is also quick to learn and very smart. 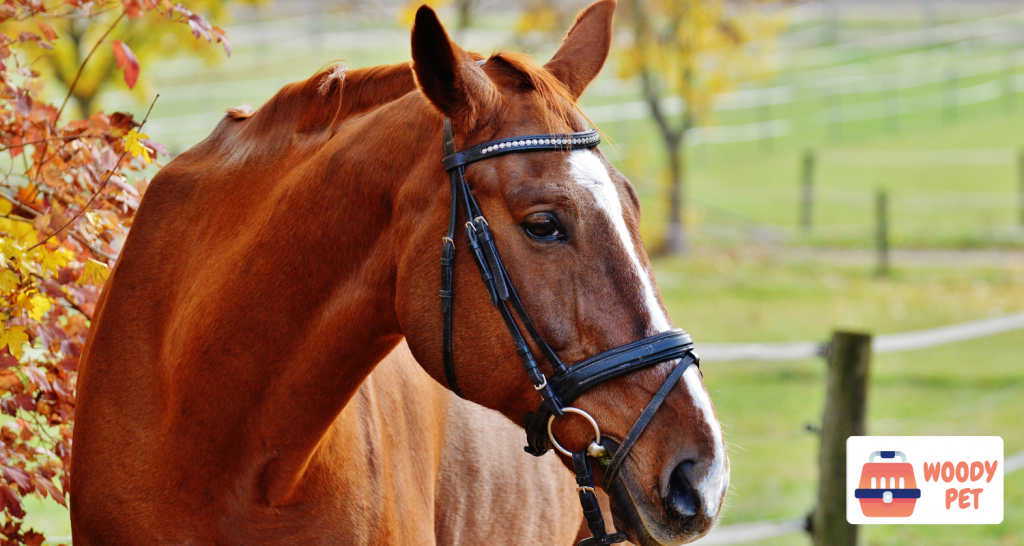 The most notable feature of an Akhal-Teke horse is its shiny, metallic sheen unlike no other. Their breed’s genetic composition also rendered them with a unique hair structure that gives the appearance of glowing.

Within the center of the hair shaft among horses, an opaque core is usually present. However, this is not the case for the Akhal-Teke horse. The part of their hair that is transparent takes over the core instead, thus emitting a radiant gleam of pigment.

Is there A Hairless Horse For Sale?

In the equine market, there a number of bald horse species that are for sale. But this baldness is in no way related to the Naked Foal Syndrome. A hairless horse for sale that is affected by the syndrome can never be sold because they don’t live long enough.

The white markings of bald horse species that you might encounter when inquiring about a hairless horse for sale are usually from the breeds of Paints, Pintos, and Clydesdales. More clarification, these horses are not actually bald but have a noticeable clear patch of white hair in some of their body parts. Truth be told, a genuinely hairless horse for sale is not a permissible transaction in the equine market.

Nature has its own way of making things work, but it’s often the case that creatures have to go through the survival of the fittest. The Akhal-Teke horse breed is undoubtedly one of the most magnificent horse species out there.

But the implications of the Naked Foal Syndrome that affects their breed should have us thinking about its ramifications. This sort of activity that is sometimes administered by humans to create “rare” breeds are harmful to the natural balance of the ecosystem. Additionally, as people who are now aware of the presence of such complications, we must contribute in any way we can so as not to endanger any more Akhal-Teke horse breed.

With the rare existence of hairless horse breeds in the wild, any more risks to their lives must be avoided. Even with their low life expectancy rate, we should treat these horse breeds with care and respect.