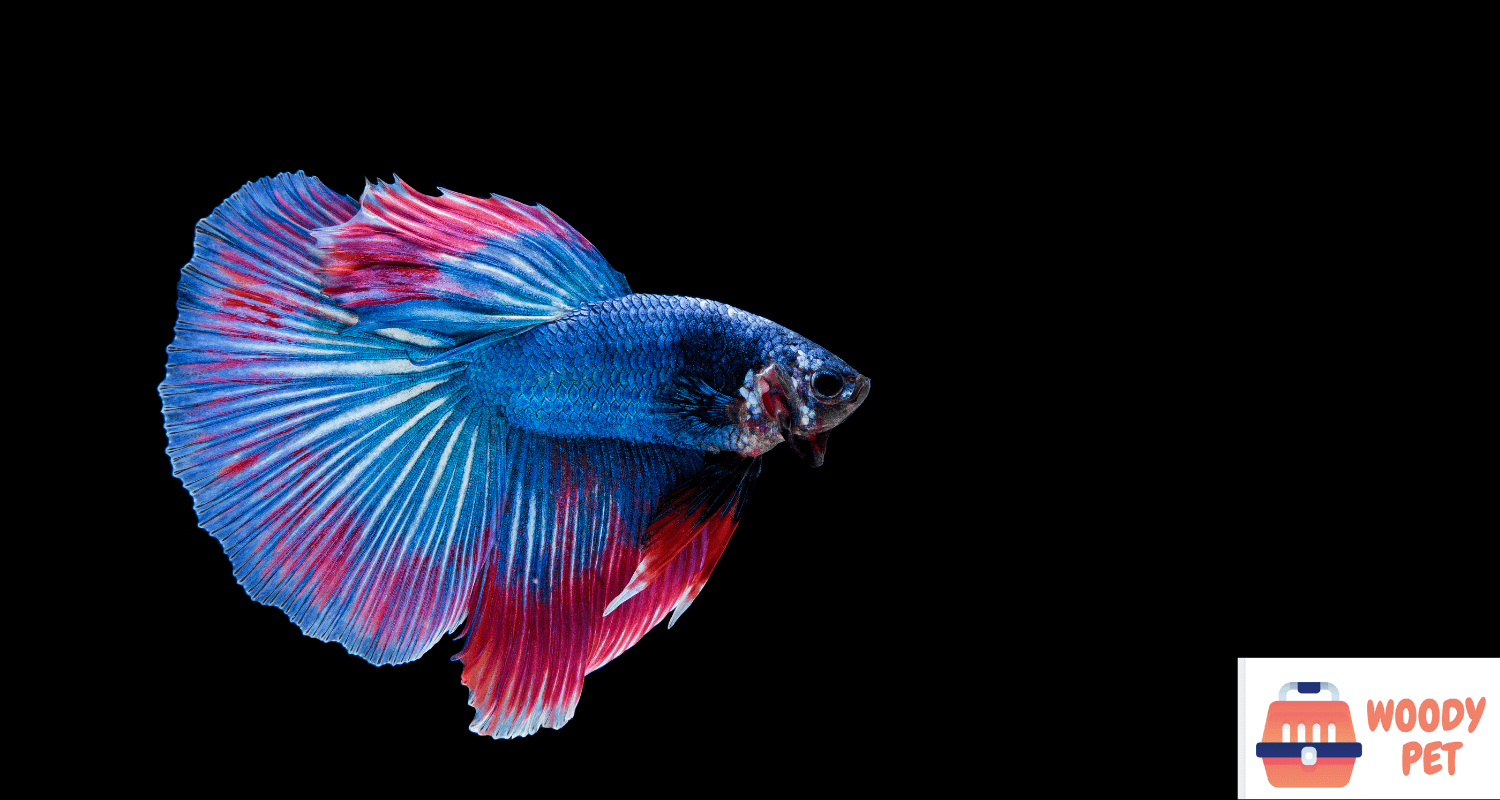 The Betta fish are now known to people in almost every place of the world, and are a wanted pet to keep at home by those who already own them, or those who are planning to buy them and place them in their tanks. Are the betta fish for sale? Yes, they definitely are.

While you may be having a Betta fish of your own already, and we are sure you keep good care of it (or them), how familiar are you with their background, history, and their way of living in the wilderness?

In order to be a good owner of a Betta fish, it is highly recommendable that you should get to know their nature: It has a strong connection with their behavior and needs in your tank.

In this article, we are going to give you the answer to the question: are betta fish tropical? Also, we will provide you with many other useful information about these interesting kinds of fish.

The siamese fighting fish, or Betta Splendens, are the most famous species of the Betta genus. They are territorial and combative, which you can conclude from their name. Logical question is, do betta fish fight? How good is the idea of placing betta fish with other fish?

The answer is, yes, they do fight. Especially between themselves. This goes mainly for the Betta male representatives. In their natural habitat, betta males fight between themselves. This is why, if you keep a male Betta in your tank, you should never place another male Betta to live beside it. The outcome will most probably be fatal. Also, there are a limited number of other fish that can be placed to live together with Bettas in one tank.

Female Bettas are also territorial and combative, but to a lesser extent than the males. They can live together with other female Bettas. The ideal number of female Betta fish living together in one aquarium would be from four to six. This way, you would create a Betta fish sisterhood, known as female Betta sorority.

Male Bettas with female Bettas are placed together, but usually this is done only for the process of breeding.

Betta Fish in The Wild

The Bettas are one of the most beloved fish in the world. And deservedly so, because they are very special, possessing lively characteristics, having wonderful colors, and lovely fins. These are the looks; but what of their background? Where do they come from? Are Betta fish tropical?

We will start with answering the last question: Yes, Bettas are tropical fish.

They originally come from eastern Asia, where they inhabit the basin of the Mekong river. They are spread out in four countries: Laos, Cambodia, Thailand and Vietnam. Top candidate of these four as their ancestral place is Thailand, which used to be called Siam, and hence their name, Siamese fighting fish. They also can be found in Indonesia, Singapore and Malasya on the Asian Continent, while in South and Central America, they inhabit Colombia, Brazil and the Dominican Republic.

There exist a number of seventy to ninety different kinds of Betta fish.

Conditions in which The Betta Lives in Nature 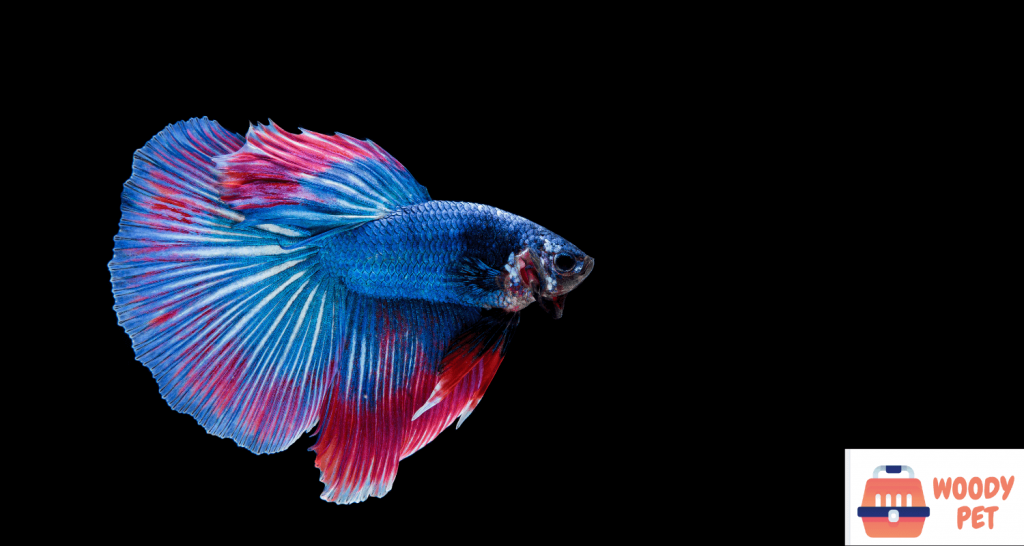 In nature, the Betta fish live in vegetation – rich environments, that are most often waters with little depth, like, for example, swamps and paddies with rice. These waters are wide, because the Betta fish like having their space.

When they are short on oxygen, the Bettas can jump from one puddle to another, because they possess the amazing ability to do so with their famous “labyrinth” organ, which helps them to survive in these situations. However, this happens rarely, because Bettas do not usually live in paddles. This is a misconception. They can be found in such circumstances only if their natural habitat has been territorially limited.

If you plan to keep a Betta fish in your home, you should provide it with a proper betta fish tank, and not with some shallow bowl of water.

In the wild, Bettas can survive in different ranges of water temperature. During the season of winter, they can live in water with a temperature of 15 Celsius degrees (59 Fahrenheit degrees).

On the other hand, while the summer lasts, they can survive in water with a temperature of 40 Celsius degrees (104 Fahrenheit degrees). They can also sustain different figures of the pH. From the above, we can conclude that the Bettas can survive in various conditions.

Dietary Habits of The Bettas in Nature

In the wild, Bettas mainly eat larvae such as bloodworms, or other insects, such as mosquitos. If there are any, the Bettas also prey on fry and tinier fish than them.

How Did Betta Fish Become Known and Popular?

Unfortunately, the tale about how Betta fish became widely known has a dark secret to it. In Thailand, first, Betta males were being captured and set against each other in fights. The people started gambling on these fights, and for this reason, the king Rama the Third bestowed taxes upon them. King Rama showed two of his favourite Bettas to Dr. Theodore Cantor, who gave them the name of  “Betta pugnax”, but later they became more known as “Betta splendens”, as we know them today. After that, the interest about Bettas spread across the world.

We found out a lot of information about the Betta fish and shared it with you. We believe that you will find it interesting and useful, because our purpose is to enrich your knowledge about these amazing species of fish that became beloved all around the world, and more and more people would like to keep them at home.

We managed to discover that the Betta fish are a tropical kind of fish that can survive in different and difficult sorts of conditions.

The Bettas are territorial and of stingy nature. They can not live with every other species of fish, nor the male Bettas can live one with each other in your tank at home.

If you are keeping a Betta fish at home, or if you plan to keep one, make sure you do your research about all the aspects that you need to know. This is the only way that you can provide them with a proper betta fish care.