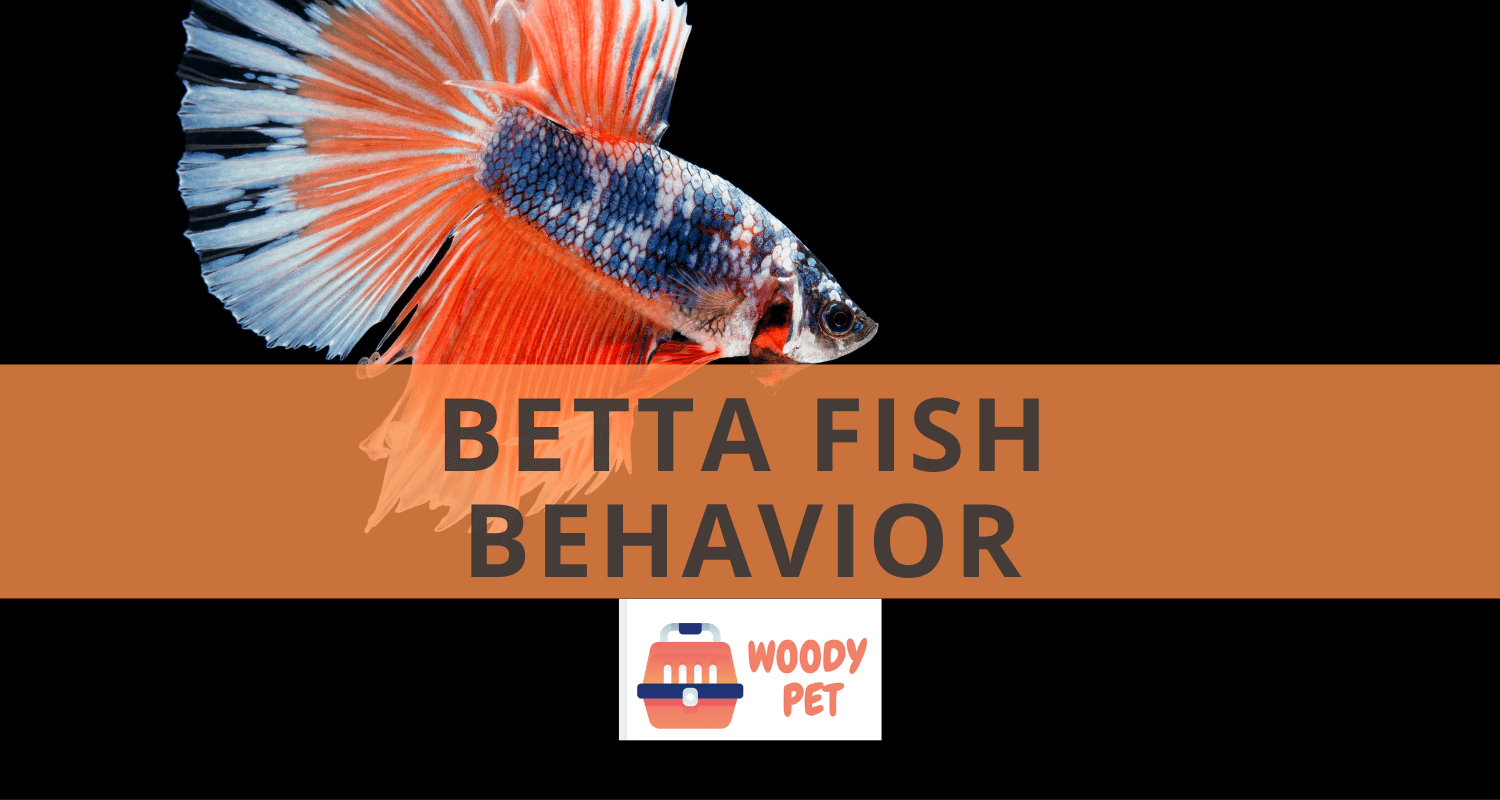 In this article, we are going to explore the Betta fish behavior in detail. We will go through some of the most important aspects of the Bettas’ (or the Siamese fighting fish, as they are also called) way of living.

We believe that it is important to know, as a Betta fish owner, the longevity of their living, as well as their roots. Also, we are going to mention a few things about taking proper care of the Bettas, in which are included their dietary needs, and ability to live in tap water.

We will cover the importance of keeping them inside a clean watered tank and the temperature they require to live in. It is important to explore the possibility for the Betta fish to coexist with other Bettas, whether it is better to keep Bettas of the same, or different gender together. We think it is crucial to mention the other types of fish that can live together with Betta fish, and those other sorts of fish which unfortunately, can not cohabitate inside the same tank with the Bettas.

Betta Fish Behavior – How long is the betta fish lifespan?

While they live in the nature, Betta fish dwell in canals, streams, and ponds. In Asia, where they can be found in river Mekong’s basin, in the countries of Thailand, Vietnam, Cambodia and Laos, they have a tougher time surviving compared to their living in captivity.

The water where they are living in the wild is often suffering from pollution, and when this happens, their food supplies are poisoned, which shortens the longevity of a Betta fish’s life.

Another problem can be that a male Betta fish doesn’t get along well with another Betta of the same gender. You should know that two Betta males cannot cohabitate in the same tank, and this has its roots directly to nature. When they meet with one another, they fight for their territory, and often kill each other in the process.

On the other hand, in your tank, a Betta fish lives three years on average. This doesn’t mean that it cannot live longer. If you take proper care of the fish, it can live even for seven years long.

You can influence this in many ways, for example, keep them in a tank filled with clean water, proper level of pH, temperature of the water, and giving them healthy and fitting food. Bettas prefer living alone, but if you desperately want to mix them up with other kind of fish, do your research, so that you do not bring a fish to the tank where your Betta lives undesired by the host. 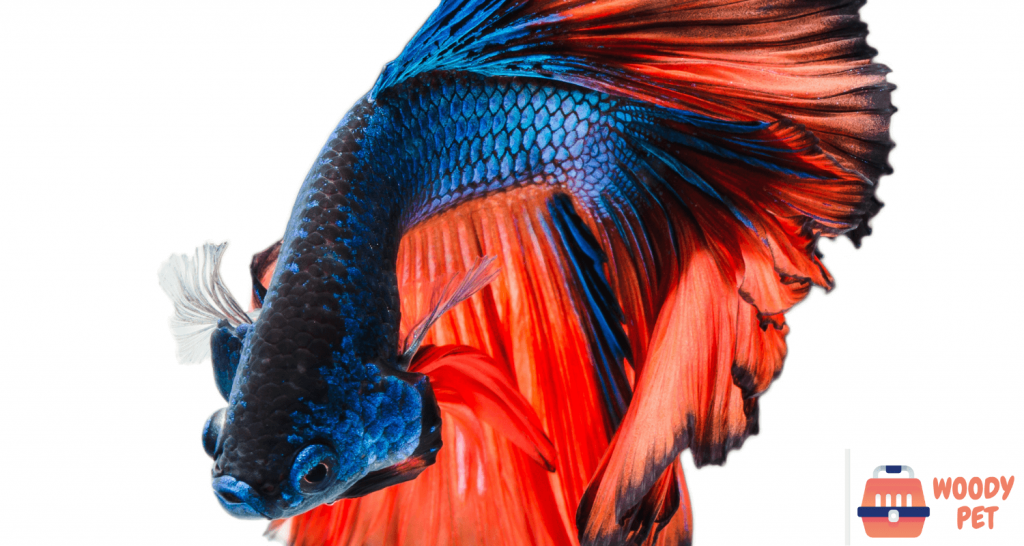 It is not an easy task to take care of a Betta fish. Keeping it is a demanding job and one should be ready for the challenge.

Can Betta Fish Live in a Tap Water?

While not recommendable, Betta fish can live inside tap water. The first and foremost is to keep your Betta fish tank with clean water.

Other crucial segments for keeping your Betta alive and well in a tap water are:

Regarding their diet, for example, there are few things an owner should know. Bread can not become an everyday food for your Betta fish, but you should feed them with it only occasionally.

There is a food which is made particularly for the Betta fish. Use it to feed your beloved Betta pet with it, in order for it to stay healthy and live longer. Bread can cause them many troubles, from constipation to death.

Bettas prefer to eat food rich with protein.  They are carnivores. Their food should be served to them in strict doses, while you may skip one day of the week and let them fasting for a little bit. They will be fine with a day-off food, because their stomach needs to get a rest and get ready to digest the meals coming in the following days.

Betta Fish Behavior in Presence of Other Fish

The Betta fish would rather live alone in their tank, than share it with other species of fish. The same goes for a Betta fish living with another one. We already mentioned that keeping two male Betta fish is an absolutely terrible idea – you can not change nature.

Female Betta fish can coexist together in some sort of sisterhood – female Betta sororities. The recommendable number of female Bettas living together is from four to six.

Male and female Bettas can coexist, but they would still be better off living separated, except for the mating process.

Betta fish live up to the reputation of their name – Siamese fighting fish. They can be provoked very easily – such is their temper.

If you are so keen to keep other fish together with your Betta, you must be very careful and take many things into consideration. This is a risky step to make.

We will mention the types of fish which can not cohabitate with the Bettas, and those who can live together with them.

Do not put your Betta fish together with:

You can place these types of fish alongside your Betta fish:

We are confident that we covered many of the important fields regarding the Betta fish behavior. This article’s purpose is to help the reader understand the habitual manners, preferences and needs of the specific kind of pet that is the Betta fish.

All people who own Bettas know how challenging it is to take care of them – and are most likely still learning in the process. For every person that would like to keep Betta fish in the future, we advise that every step of the due diligence must be taken before buying one for your tank.

Everything must be taken into consideration: the food and its daily rationing, the temperature, the cleanliness of water where your Betta will permanently reside, their preference to live solo and in which case you can make an exception.

Even though we provided you with a lot of crucial information, it would be always helpful to do more research – as you can see, Bettas are specific creatures that demand a lot of attention as pets.