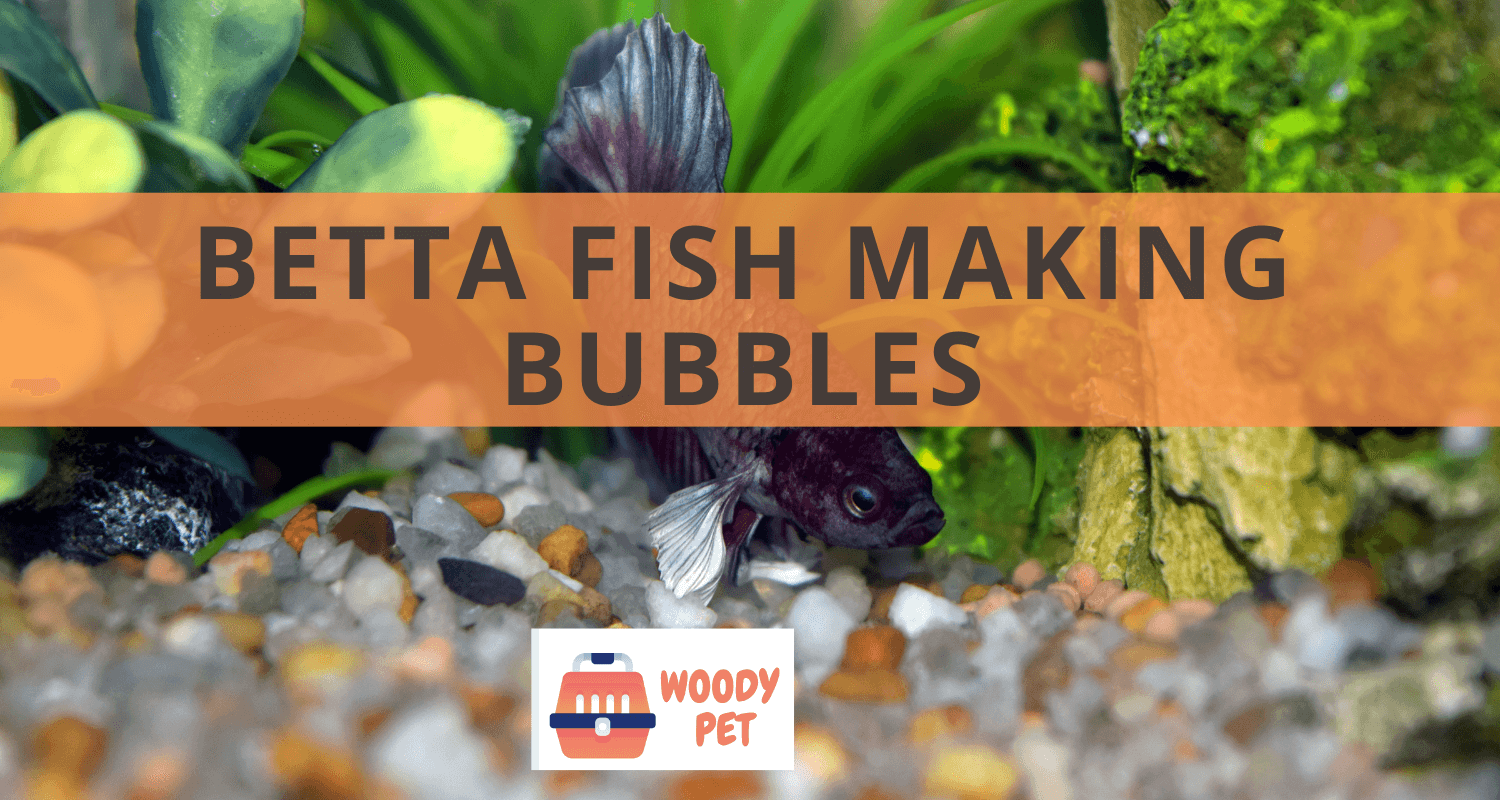 Betta fish are really amazing creatures and they make wonderful pets to keep at home. More and more people are fascinated by their looks and characteristics – the reasons why so many of them would like to buy a Betta to keep in their own tank.

Sometimes, if not more often, you may notice that on the top of the tank, there appear some bubbles. Of course, they are produced by the Betta you keep inside the tank. On the other hand, there appears the question – Why is it doing that? Is it doing something special?

On the other hand, we will go through some aspects of the Betta fish breeding process, and how the bubbles that the Bettas are producing are connected to it. 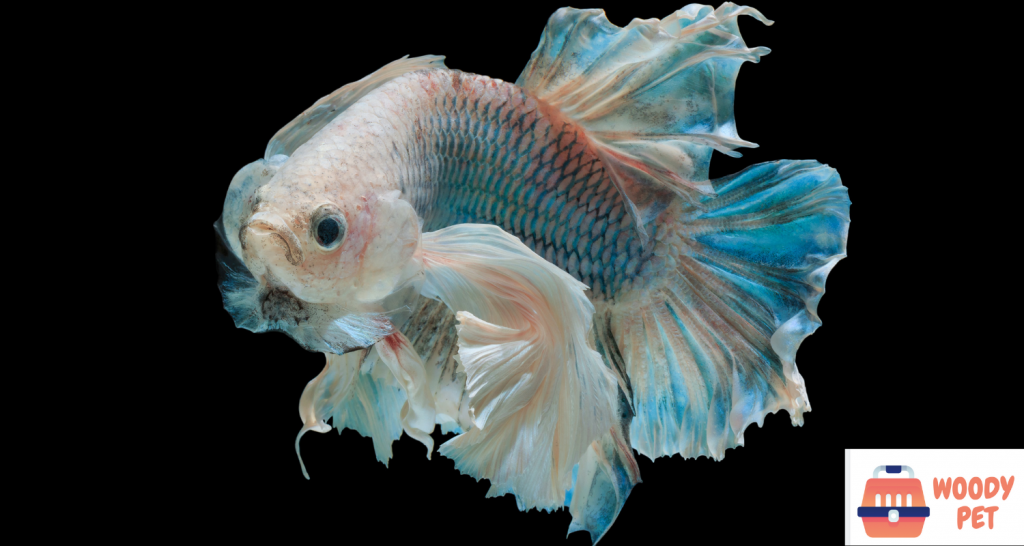 Why Betta Fish Making Bubbles In The Fish Tank

The little Bettas will live in the bubble nest until they would be able to swim and eat by themselves.

In captivity, when they are mature enough for mating, which is from two to three months old, the male Betta fish start to build their bubble nests.

While in nature, the male Bettas, being territorial as they are, will fight other male specimens of the Betta fish in order to create their own space. Only after that work is done, the Betta fish will start the process of making a bubble nest.

After they have built the bubble nest, the male Bettas start with searching for good mating prospects between the female Bettas.

When it comes to courtship in the nature, the Betta males are not the most good examples for it. They would not only fight other male Bettas for it, but also would bring the female Bettas to their bubble nest using force, if they don’t comply. After the female is prepared for the process of mating, the male Betta approaches, they have a short Betta hug, and after that, the eggs are released and laid down inside the bubble nest.

After they procreate, the Betta fish become very responsible parents. This goes for both genders, male and female. While they are still only small, the Betta babies are in the good care of their father. The Betta dad, who cautiously builts the bubble nest, protects it with a great deal of diligence while the eggs are not hatched. In 24-48 hours after the eggs are laid, the little fishlings are coming out from them. They are fastened to the bubble nest with the help of cells that keeps them to do so.

If they are raised in nature, the fry are being fed by small organisms, so – called infusorians, which are drawn by the bubble nest. The little Bettas will be able to go out of their bubble nest when they are ready to swim and feed themselves.

As we already mentioned, a male Betta doesn’t need to be close to a female Betta in order to start building a bubble nest. When you see that your Betta does this, you can be happy, because it means that the fish has successfully marked your tank as its territory. It’s also a sign that your fish is healthy. As an owner, you have done a good job.  On the other hand, if your Betta doesn’t produce any bubbles – which means it doesn’t build a bubble nest, it is not a reason to be worried about.

Can Betta Fish Breed Without a Bubble Nest?

Unless the male Betta starts to build the bubble nest, it is not prepared for the process of mating. Therefore, there can not start a breeding process until a bubble nest is created. The female Betta fish, on the other hand, may produce some eggs in her tank on her own. However, these eggs will not successfully hatch. And this is exactly because there isn’t a male Betta fish involved.

In some cases, the female would eat their own eggs, and most likely, you are not going to notice that, and you will not even know that your fish is producing eggs. A healthy female Betta would normally always produce eggs.

You should remove the eggs when the Betta is only laying them on the bottom of the tank. This is because the eggs will only decay and pollute the water inside the tank, which can be unhealthy for the fish you are keeping.

In this article, we learned why Betta fish make bubbles. By doing that, we believe that the text was helpful for you to get to know the Bettas better.

As an owner, or a potential one, you will know what it means when bubbles appear on the top of the tank.

Also, we went through the breeding process of Betta fish – which is one of the reasons why Bettas tend to create bubbles in the first place. They do it because they are building the so-called bubble nest, where the little fry would be hatched out from the eggs, after the female Betta lays them inside it.

On the other hand, a male Betta doesn’t need a female Betta in its surroundings in order to start to create the bubble nest. It is also a sign that the Betta is strong, healthy, and has recognises the tank in which it resides as its own.