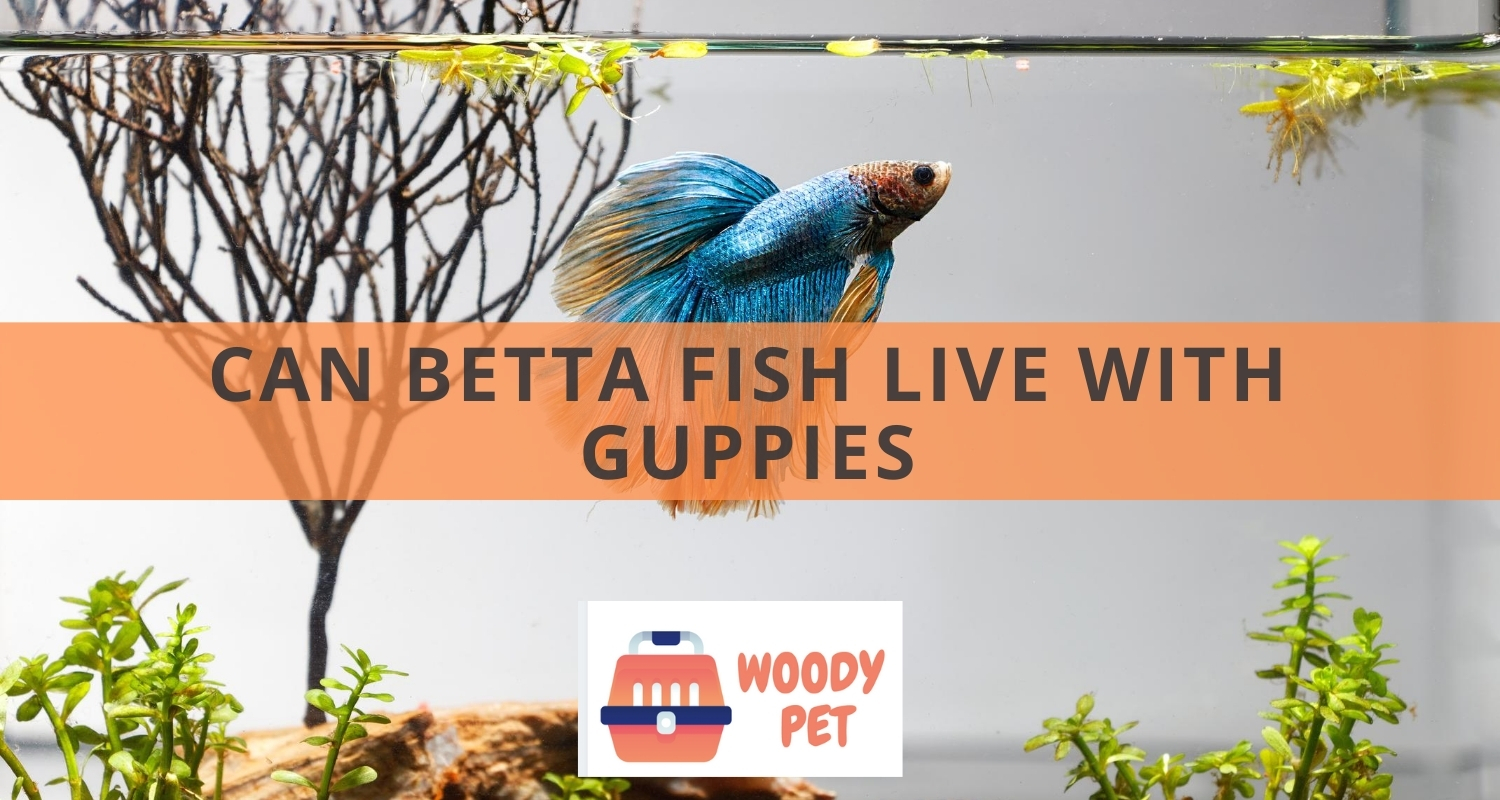 Can Betta Fish Live With Guppies

The Betta fish mostly prefer to live alone and don’t share the tank with other species. They are not dependent on socializing with other types of fish, so they are perfectly fine on their own. Also, be mindful, their maintenance is requiring a lot of attention and observation of their behaviour and dietary habits.

This doesn’t mean they can not cohabitate with other species if you decide to get them a new friend in the aquarium. There are many species of fish who can live in peace and harmony with your Betta fish. There is much talk of whether the Betta fish can live together with Guppies. In this article, we will elaborate on this matter and help you find out what steps you will have to take in order to establish a well functioning relationship between your Betta fish and a Guppy and answer the question – can betta fish live with guppies?

Can Betta Fish Live With Guppies? Gender of Both Species 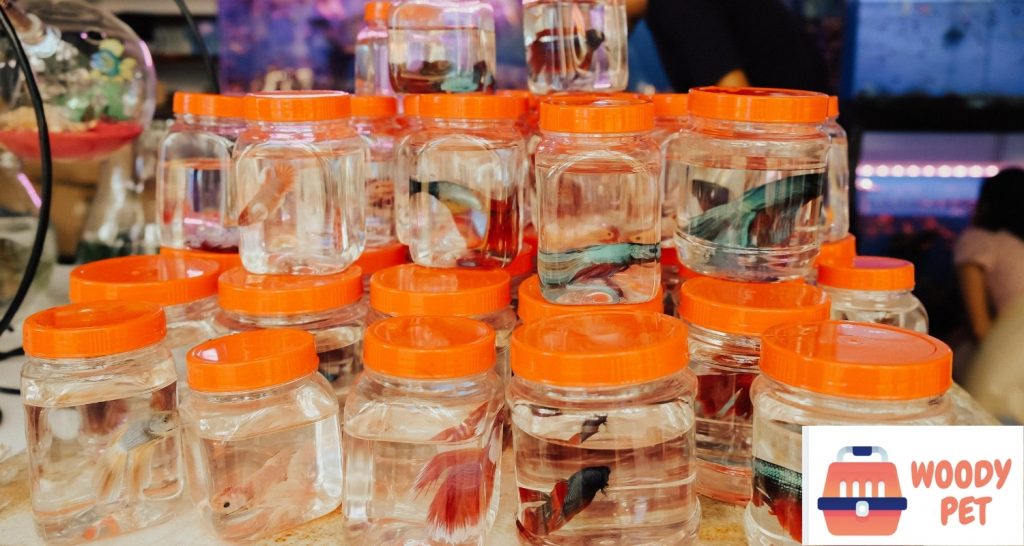 We shall begin with one of the most important segments of cohabitation between the Betta fish and Guppies – which is the gender. This is crucial to know before you decide that you are going to keep Guppies alongside your Betta fish.

Regarding the Betta fish, the males are more hostile than the female. It is impossible that even two male Betta fish live inside your aquarium together – this will most likely end disastrously.

The female Bettas, on the other hand, are more tolerable and can thrive living together with few female Betta fish in a sisterhood. But they are still Betta and can also be dangerous to other species.

Let’s go with the ladies of both kinds first and check out the other possibilities of integrating betta and guppies together.

Female Guppies and Male Bettas. We judge that this is the second best combination of the Bettas and Guppies living together. The reason for this is the fact that the female Guppies appear to be less threatening than the males of their same species. So the answer to the question of whether the Bettas and the Guppies can live together, the answer would be- a female betta with guppy – the latter can go with either of both genders.

The Con of Keeping Female Guppies alongside Male Bettas

Betta fish are difficult to please. They don’t want bigger, or more colourful species of fish to live alongside them. These traits are seemingly threatening to them. So, do not put a colourful female Guppy to live together with your male Betta fish.

Male Guppy fish and Female Betta fish. This is, generally speaking, not a good combination. The reason for this is the high percentage of the possibility that the male Guppy fish will misjudge the female Betta as a female Guppy fish, and will try to mate with them in the process. While we mentioned that the female Bettas are not as much hostile as the males, they still will see this as a provocation and will probably attack the Guppy male fish.

Male Betta fish and Male Guppy fish. We would straightly advise you not to create a mixture of these two kinds and genders inside the aquarium. As aforementioned, the Betta fish are feeling threatened by colourful fish. And this is exactly how the male guppies look like – covered with shiny colours – something that will cause the male Betta to attack, and kill the Guppy. Simply put, this is a disastrous combination.

Conditions Required in Order to Keep Betta Fish Together With Guppies

The state of conditions that rule inside your aquarium must be adapted to the needs of both Betta fish and Guppies. If you manage to do this, you will obtain a key requirement of their cohabitation one with another. Despite the fact that they come from different parts of the Earth, they still can find some middle ground to thrive together.

It turns out that if you keep a Betta fish, you wouldn’t need to adjust the temperature for the Guppy you add in, since the latter is more flexible in that regard.

Do You Need More Space to Integrate Both Betta and Guppy in?

Yes, the personal space these fish will need is important. For example, if you keep one Betta and three Guppies, then you will need a 10 gallon tank.

Diet of Bettas and Guppies

In this regard, again the Betta fish and the Guppies comply with each other. They both eat versatile food – fish pellets, fish flakes, and meat. Also, they both need to eat two times a day, and you should pick one day in the week as a fasting day, so that their digestive system can have some rest and get prepared for the remainder of the week.

We believe we have covered a large portion of the conditions that the Betta fish demand to live together with Guppies.

Once you make sure that you can integrate the factors such as temperature, gender of both species of fish, diet and eating habits, and space, into a well functioning system, you may decide to take this huge step and enrich your tank with Guppies alongside your Betta.

Provided that only two of the aforementioned gender combinations are recommended – Female Bettas and female Guppies and Female Guppies and Male Bettas, we advise that you should stick with only one of these. The other two options, as we said, will probably end badly.

However, if you have any additional questions, always consult the people where you buy your fish and equipment for their maintenance from, since they are trained experts in this field. Do not let your lack of knowledge lead to a bad end for your cute little Betta and Guppy friends, instead, explore all the best possibilities there are so that you can make their cohabitation in harmony.