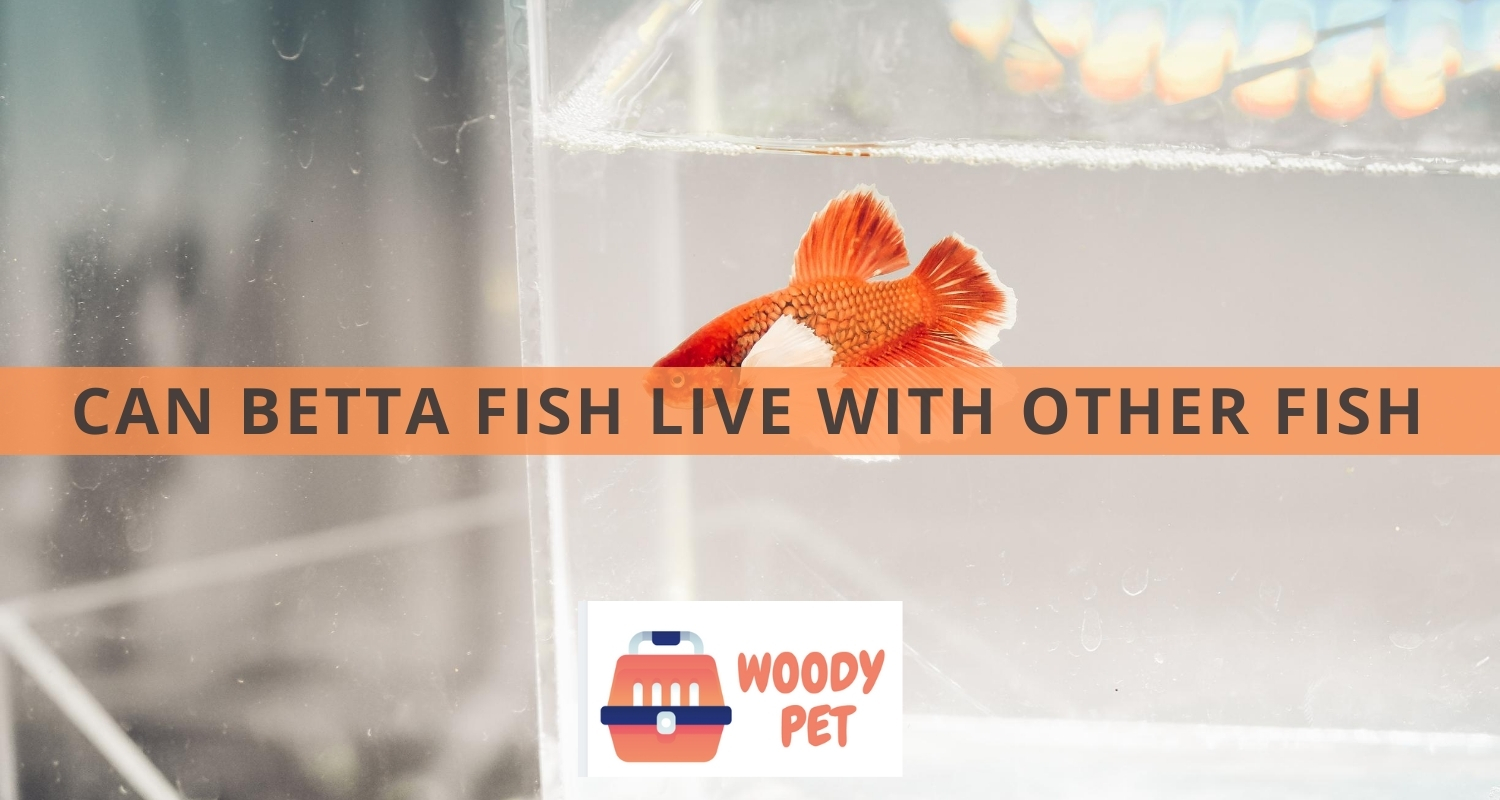 Can Betta Fish Live With Other Fish

Keeping only a Betta fish in your aquarium demands a great deal of attention and diligence already.

However, no one can blame you if you want to make your tank richer and filled with wonderfully combined different kinds of species of fish. If you wonder whether your Betta fish pet needs other kinds of fish to keep them company, the answer is simply – no. The Betta fish do not require other fish. They can have a good time being alone.

This, however, does not mean that the Betta fish must exclusively live alone in your tank. Putting aside their reputation as both loners and aggressive, there are kinds of other fish which can cohabitate together with the Betta fish. But, be careful, if you decide to make this step, you must do your research and choose wisely, because otherwise, the consequences to your beloved pets may be fatal.

In this article we will help you in this quest and find an answer to the question – can Betta fish live with other fish?

Can Betta Fish Live With Other Fish? 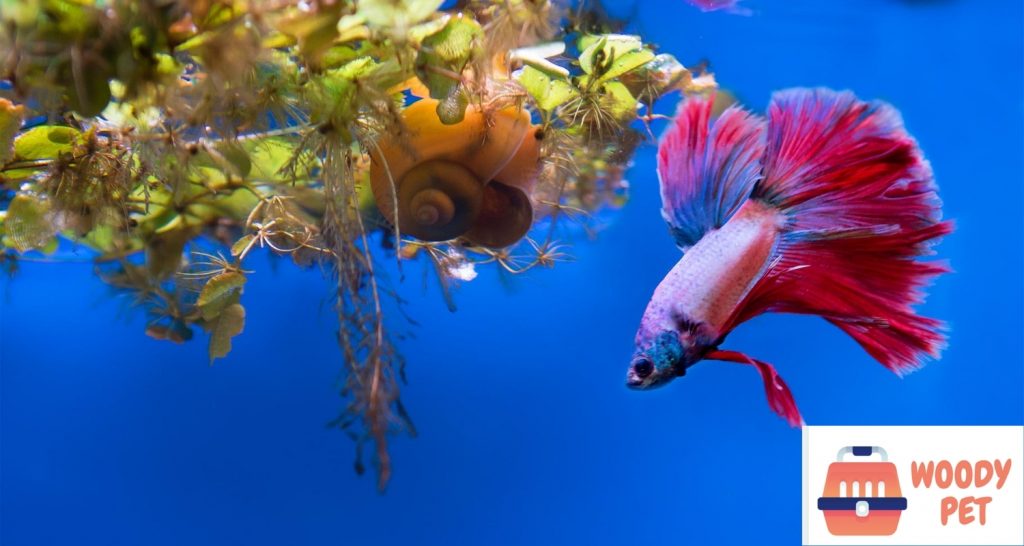 Depending on the gender of your Betta fish, you should know that the male Bettas prefer to live alone. It’s crucial that you know this – do not keep two male Betta fish in the same aquarium. On the other hand, the females may find themselves content in company with few other female Bettas, but more than that would be high maintenance.

In the wild, the Betta fish prey on other, smaller fish. This is a big con regarding the question whether the Betta fish can live with other fish or not.

While many people are misguided by the notion that Betta fish can not live with other species of fish, this is not entirely true. In fact, many other kinds of fish can coexist with the Betta fish without any hostilities. This means that you can bring more variety in your tank and create a happy mixture of Betta fish along with other fish as their friends. The Betta fish are of stingy nature, but it doesn’t necessarily mean that they are going to attack any other fish that happens to be in the same tank with them. This works both for female and male Betta fish.

What fish types are not recommended as Betta fish tank mates?

We will mention some kind of fish that should be ruled out of living together with Betta fish.

1.Colorful fish. The Betta fish can see them as a threat and even attack them preemptively.

What Types of Fish Can Live Together With Betta fish?

Here is a list of fish that can live together with Betta fish:

Apart from fish, Betta fish can also thrive well in the company of:

Safety comes first for your beloved fish friends, so make sure you provide them with some live plants, a place where they can hide themselves and put out of sight from the other fish if they feel endangered.

For a peaceful cohabitation between the two species, you must learn the manner of their daily routine and what kind of food they eat, so they would not be left hungry together at the same time.

Also, if you decide to bring in a tank mate for the Betta fish, you must provide the latter with a capacity of five gallons of water especially for them.

Can Betta Fish Live With Other Fish Conclusion

While we decided that the Betta fish can cohabitate with other species of fish in certain cases and under demanding conditions, we also provided good points on this matter regarding the level of carefulness and diligence you need to undergo if you decide to take this step.

Keep in mind that the Betta fish are fine on their own and don’t necessarily need other species of fish as their companions, and if you want to make your water tank more diverse and enriched, it is completely your decision and you carry a great amount of responsibility for your fish pets.

However, the final verdict on the matter of Betta fish’s ability to live together with other fish would be – yes. You just have to be absolutely sure about the decision and comply with the tasks this project requires from any owner who wants to go along with the idea.

We hope that this article is helping you. In addition, you can always ask the people where you buy the pets from for any additional advice, since they are trained experts in these matters.