You’re on your couch watching reruns of Popeye The Sailor Man on your TV. You used to love this show and would watch it constantly as a kid, whether from a VCR or from the television.

Popeye has been a well-known character since time immemorial, being present in the memories of children spanning generations. With his oddly bulky forearms with anchors tattooed on each one, he uses his strength to pummel scraps of metal into cars, a forest of trees into a majestic jungle house, and even Bluto, his arch nemesis, in most instances.

And we all know where Popeye gets his strength from:

As kids, some of us might have tried to find out for ourselves if eating spinach would grant us the same ungodly strength and power that Popeye gets when he opens his can of spinach and eats it.

But what we want to find out in this query is if can dogs eat spinach? And if it will grant them the same kind of power-up that Popeye gets?

Short answer is yes, because spinach is so rich in nutrition, it is encouraged to be given to dogs despite them being carnivorous due to how concentrated the spinaches are in vitamins and minerals.

Puppy Power! How Do I Introduce My Dog To Eating Spinach?

If you intend to introduce spinach to the dietary regimen of your dog, you must first assess on whether or not your dog is fussy and picky, especially towards newer and different kinds of food. Not all dogs have the same preferences, and you would know the likes and dislikes of your dog by getting to know it.

In most cases, it is often the larger breeds that do not seem to be the picky ones, due to their comparatively massive appetites in comparison to smaller breeds of dogs. If you have a smaller dog breed, it is still encouraged to feed it spinach, albeit in a more guised approach.

Covering it with dog food or meat sprinkles might mask the noticeably apparent flavor of raw or cooked spinach, but do so carefully and methodically.

Spinach Facts – Nutrition Facts, The Numbers, You Name It!

If you are still on the fence on whether spinach is nutritionally good for your dog or not, take a gander at these nutritional facts on spinach.

In essence, spinach basically contains more nutrients and vitamins than your average so-called “nutrition bar” that health experts and endorsers promote having the sufficient amount of nutrients.

Not to mention if done correctly and hygienically, spinach can be given raw to dogs. That is, if it does not get fussy and refuses to eat it. If so, you might have to resort in putting in mixed along with its daily meals.

Spinach Preps – Follow These Steps To Give Your Dog A Delicious Spinach Meal!

There are a number of ways you can prepare spinach for your dog.

One way is to give the spinach raw. Just make sure that before doing so, you must be sure that the spinach you have bought is from a reliable source or supplier. Preferably any store, vendor or supermarket that you trust and know of that has not gotten any health code violations should be elementary in this approach.

If you have a smaller breed of a dog, chopping the spinach into finer bits might be a good idea if you intend to feed it raw spinach. Larger clumps might disrupt their eating as swallowing tangled up spinach all at once might be a choking hazard.

A good practice to go about serving spinach raw is to thoroughly wash and rinse it in running water. Freshly harvested ripe spinach in its raw form is in its most nutritious state.

If you are not quite sure as to the cleanliness or sanitary implications there might be in giving your pet dog raw spinach, it is also a good alternative is to cook it. Cook it over a pan and a little bit of butter or olive oil, just a sufficient amount to grease the pan and prevent the spinach from sticking, and add a little bit of flavor to the mix.

Do not add any condiments such as salts, seasoning, garlic or onions as these do not serve much in the realm of nutrition and are only detrimental in the nutrition and well-being of your dog. Dogs do not have as sensitive of a tongue as we humans do, so rich flavors do not really concern dogs as much as you think.

You can puree spinach as well! If your dog is a smaller breed, this approach may be advisable since spinach gets easily tangled as a vegetable and if eaten in large clumps, might be a choking hazard for your small canine.

To recap, “Can dogs eat spinach?”

Of course, they can! Spinach is loaded with nutrients, all of which are beneficial for your dog’s growth, health and well-being. Spinach also helps in your dog’s vision, digestive functions and organ functions from the heart, kidney and liver due to the many kinds of vitamins present in it.

You can give spinach raw, pureed or cooked.

And as a good practice, give spinach, as well as any kinds of food to your dog in moderation. 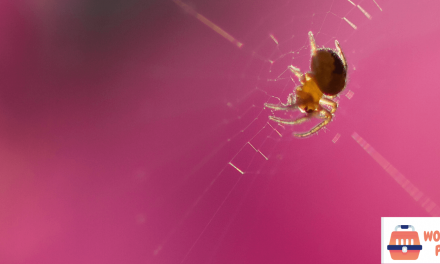 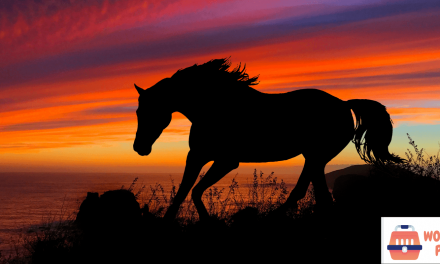 Are Fats and Oils Good for Dogs?