Can goldfish eat betta food? They would probably eat it anyways.

Feeding is quite an important process in the life of any living being, whether if it is a human, an animal or a vegetable. While they vary between species, the premise is the same: Fill the body of the being with the required nutrients to continue living.

When talking about fish, there aren’t many differences in this survival behavior. They can eat whatever you can throw at them (even if it is bad for them) without knowing at all when to stop (yes, they can actually eat nonstop until they “explode”). To have a healthier fish, you should feed them with the recommended food only. And, most importantly, avoid overfeed them.

But in fishes like goldfish and betta fish, the food is almost the same. So, there is a question that probably repeats a lot: Can goldfish eat betta food? The answers to that may probably surprise you because of many similarities.

Can goldfish eat the same as betta fish? 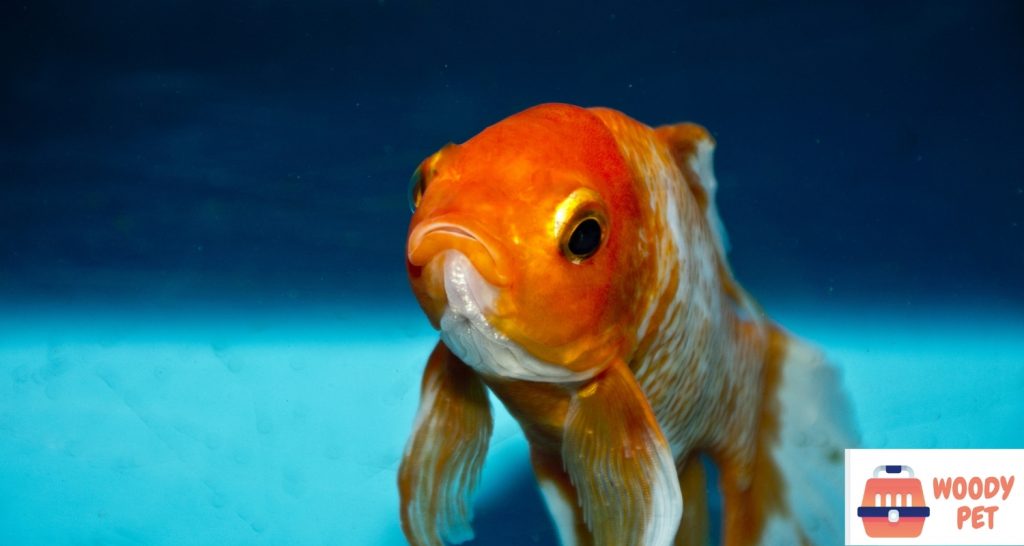 In resumed terms: Yes, goldfish can eat the same as betta fish.

The goldfish are omnivorous creatures, which means they can eat everything you throw at them (even if it is not recommended). They aren’t as picky as other fish like betta fish (they only eat insects for instance)

The recommended diet for a goldfish is comprised of lots of fibers like cooked peas (so important to avoid diseases like constipation), pellets, a tiny amount of proteins (like the ones in live food), vitamins and other nutrients.

Goldfish can eat betta food because it has some of those requirements, but it is important to note that it should not be given in large quantities and for so long. Variety is also important because they can get bored, just like us, when eating the same food over and over again.

Can betta fish eat the same as goldfish?

We already established that goldfish can eat betta food but in limited quantities. They are omnivorous and thus, they can actually eat almost anything. Almost.

However, when it comes to the betta fish diet, it is very different than the one of goldfish. Can betta fish eat the same as goldfish?

Betta fish are mostly insectivorous and carnivorous, so a diet mostly based in meat and thus, very rich in protein. How rich in fact? Well, over 50% protein based as a minimum and with a recommended 60 to 70% for a proper diet.

They can actually eat the same as goldfish, but it would not be enough to achieve the requirements of these kind of fish. So, stick with the recommended for both of them.

You can think of goldfish as the healthy lifestyle fish that only eat vegetables and meat from time to time, while betta fish you could think of those avid meat consumers.

Bloodworms are part of a healthy diet for a betta fish. The worms are high in protein, perfect for those kinds of fish. But when it comes to goldfish, the answer differs a little.

Sure, the goldfish can eat bloodworms. In fact, it can be an amazing treat for them and its mostly vegetarian diet. But it is not a good idea to give it to them many times a week. Too much protein can cause problems with our little goldfish because its digestive system is mostly design to process other kinds of food.

Again, it isn’t a terrible idea to give worms from time to time. But it is really bad when it is too frequently.

And about the live bloodworms and other types of live food: Make sure they come treated and ready to give to a fish instead or looking for live worms from the dirt, lakes or other place. If for some reason they come with parasites or an infectious disease, your little fish (doesn’t matter if it is a betta fish or a goldfish… Or any other actually) can have a really bad time.

Can you give human food to a goldfish?

Yes, you can give human food to a goldfish, but just certain types of food and in certain conditions.

The “human menu” that a goldfish can also enjoy may start with cooked peas (you will need to remove the shell first), little bits of cooked vegetables like cucumber, spinach and kale. It is not like the typical pellets from every day, so they can appreciate it.

They can also try the “menus” from other pets at home. If you have mealworms, earthworms, daphnia and blackworms for reptiles for example, the goldfish can also enjoy it. Just make sure the other food has been properly treated for pet consumption (and not something you pick up from the dirt) and feed them with very small pieces. Also, at pet stores you can find most of the worms already in packages to feed your fish.

As always, try not to overfeed them. Remember that goldfish have a big issue about eating: They don’t know when to stop and they could literally eat until they explode! (well, it is not like they actually explode, but they can get so full that they may also die)

In conclusion, yes: A goldfish can eat betta fish food, but it is not recommended to give it to them every single day. From time to time it’s just okay.

Betta fish food is mostly based on insects and meat, basically full of proteins. While give it some to a goldfish from time to time it is not that bad, continuous times can have some bad effects in the lifespan of our little fish.

Remember also to just select food that has been processed and treated to be consumed by fish, instead of just getting it from the dirt or other places. You can give some vegetables to a goldfish like the ones recommended above, but don’t try to give them something you aren’t sure is treated or well cooked. It may have parasites that can deteriorate the health of your goldfish and as a good owner you are, you definitely don’t want that.