Can Spiders Kill You?

Even though there are around 40,000 spider species and most of them have venom in their fangs, only a few of them can cause serious harm to humans. So to answer the question can spiders kill you? – Yes, absolutely, but as terrifying as some of them are, the majority of spider species are not poisonous and many of those that are considered venomous, can’t cause significant harm to humans. A lot of species have very strong venom but their fangs are just not long or strong enough to puncture our skin.

On the other hand, there are also a few types of venomous spiders that can be very dangerous to humans and that you would most definitely want to avoid if you come across them. Thanks to the technological development in recent years and the development of antivenin, deaths from spider bites have quickly dropped, but the pain and side effects can still land people in the hospital.

When we ask can spiders kill you, the first thing that pops into your head is probably the black widow spider. Widow spiders can be found all around the world and there are 32 identified species of them. Especially concentrated In the United States, they used to cause a lot of deaths before the antivenin was developed. Nowadays, death from a widow bite is a rare occurrence. Even so, it’s still viewed as the most dangerous spider in North America. A bite from a black widow usually results in pain in the chest or abdomen.

Other symptoms include nausea, muscle aches, numbness, heavy sweating and salivating, and even paralysis of the diaphragm that can make breathing very difficult. However, most bitten people don’t suffer as much. But their bites can be fatal—usually to the elderly and small children. Fortunately, fatalities are very rare. These spiders only bite if they feel threatened. They are not aggressive by nature and prefer not to bite if they don’t have to. Studies have shown that even if they are poked more than once they may try to not get involved and even if they do bite – they don’t usually release their venom. If they are poked only once they might even avoid you. 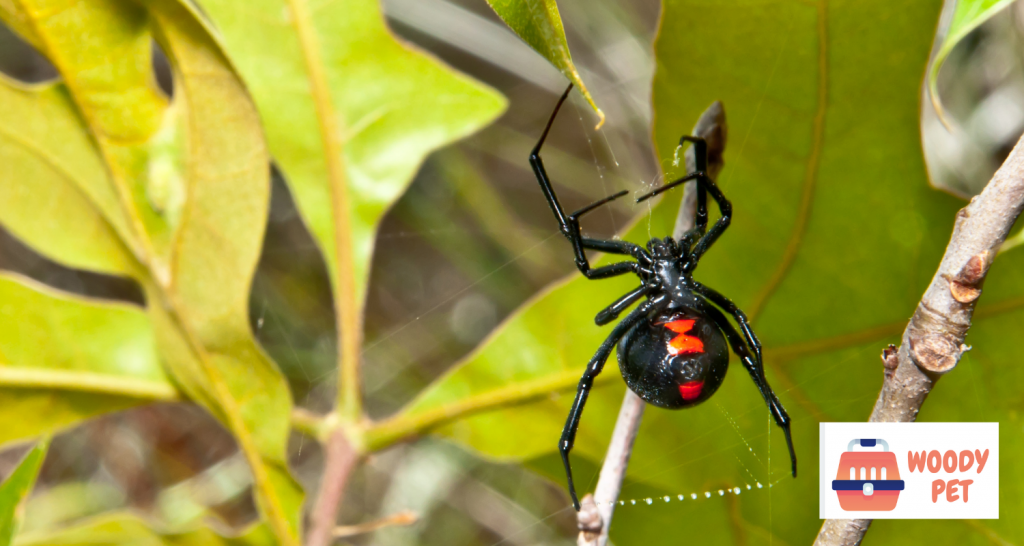 If you see a black widow spider, it can be very helpful if you could immediately recognize it. Females are black and have red hourglass marks on their abdomens. This is the characteristic that they are mostly recognized by. Males or immature black widows look entirely different. They are usually brown or write and are not a risk to humans.  Female black widows prefer to hang upside down from their web. That’s how you can see their red markings. So if you happen to see a spider hanging from its web and it has some red markings – move away immediately.

The Brown Recluse spider is generally found in Midwestern and Southeastern North America. On the topic of can spiders kill you, a brown recluse’s bite is rarely deadly even though bites occur frequently. Their bite can cause skin necrosis, but most bites just heal on their own. However, a recluse bite can lead to a skin lesion, by destroying the capillaries in the surrounding area. In critical cases, if the venom becomes systemic- death can occur. Even though it rarely happens and mostly to children, the venom can lead to the disruption of the red blood cells.

What’s also scary is the fact that people can die from this bite because there is no access to antivenin in the United States.

Identifying a brown recluse spider is really hard. They have a very distinctive pattern on their backs that looks like a violin and that’s why they are often called violin spiders. While other spiders have eight eyes, the brown recluse has six. Yet people often confuse them with some common house spiders.

Australia’s funnel-web spiders are possibly the most dangerous spiders out there. The toxin in their bite if it’s not treated can result in the death of an adult in less than 24 hours. Children are even in greater danger. Their bite is intensely painful and can lead to the disruption of the signals that regulate the work of the lungs and heart. Yet, since the antivenin was developed back in 1981 no one has died from this kind of bite. However, people living along the southeastern Australia coast and in the Sydney urban area where these spiders are usually found still need to be careful. 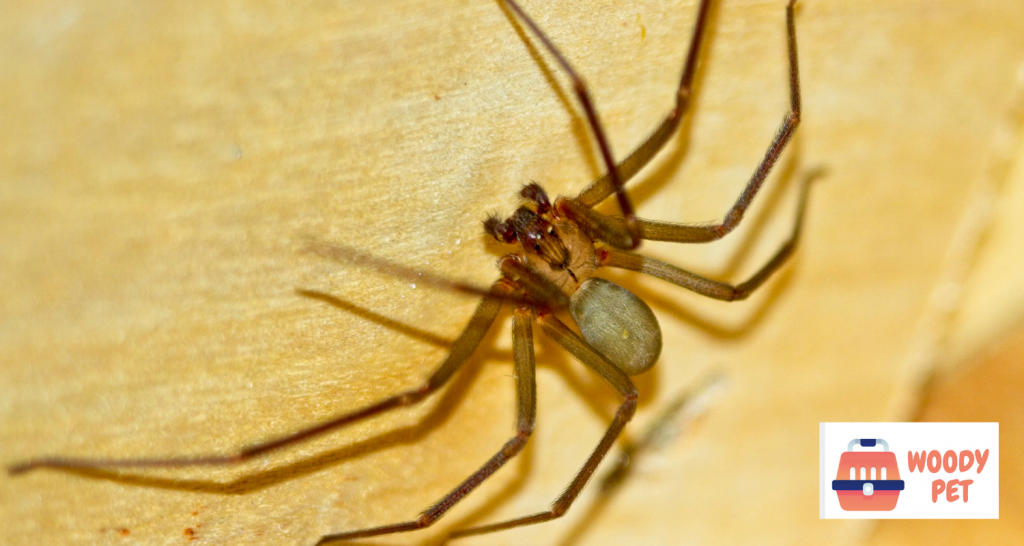 Even though Australia is the home to around 40 different species of funnel-webs, the Sydney funnel-web is without a doubt the deadliest. If it bites you, you will start sensing the first symptoms in less than 10 minutes. It produces large amounts of highly toxic venom and uses its large fangs to inject it. It is found in New South Wales, in forests but also in populated urban areas. Although they’re not often encountered, they can be very aggressive when threatened. So back to the question can spiders kill you – a funnel-web bite is definitely something to be scared of.

All in all, even if you’re out in the wilderness or sitting comfortably in your home, you might encounter a spider. However, there are so many different species, approximately 40,000 worldwide, that it’s pretty hard to figure out which ones you need to worry about and which ones are harmless. Most of them are harmless to humans because either their fangs are too small or their venom is just not strong enough. However, the venom of some of the species we mentioned can result in fatalities. But nowadays, death by spider bite is very rare. People a few years ago maybe had to worry about things like can spiders kill you, but since poison control centers, clinics and hospitals often have various species-specific antivenins to treat the bite – there is not much to worry about.