They aren’t that vicious!

Bug bites. The kind of things we always try to avoid (or not, in case of some weird kind of people that enjoy pain) but that some bugs can give us, without our permission.

Sometimes, the bites can be just an annoyance that itch. It can get red, it can maybe infect, but normally is not that bad to treat.

But for some bugs, venom can be present and some can actually do some harm in humans. In the case of spiders, this can be especially true.

Contents hide
They aren’t that vicious!
Are spiders venomous?
What can be done if a spider bites me?
Can jumping spiders bite you?
Conclusion

Spiders have venom in their fangs and so, they are all venomous. But that does not mean all of them would go and bite humans without a reason. So, we ask ourselves: Can spiders bite multiple times? Because, after all, they can bite when provoked, right? Let’s find out in the next sentences if that is a possibility or just a confusion.

In the perfect world, you would think that, like snakes, spiders have some species that do have venom on their fangs and some other that does not have said substances. But on Earth, every single one of the spiders are venomous, and that is a good thing for them.

What does that mean for humans? Nothing really special that could change your perception about spiders. The spiders use their fangs to inject venom into their victims to paralyze them, and after that inject some enzymes that would liquify the internals of the prey to drink them afterward.

Some venoms from spiders can be dangerous for humans, but most of them are not as bad. They would still hurt but it is not probably that bad to put you in a hospital. However, if you do not know what bite you, you should check with your doctor, just in case.

However, venomous or not, it would not be probable for spiders to bite multiple times, unless they are disturbed (and you are looking for it). They are not as vicious biters like mosquitoes are.

What can be done if a spider bites me? 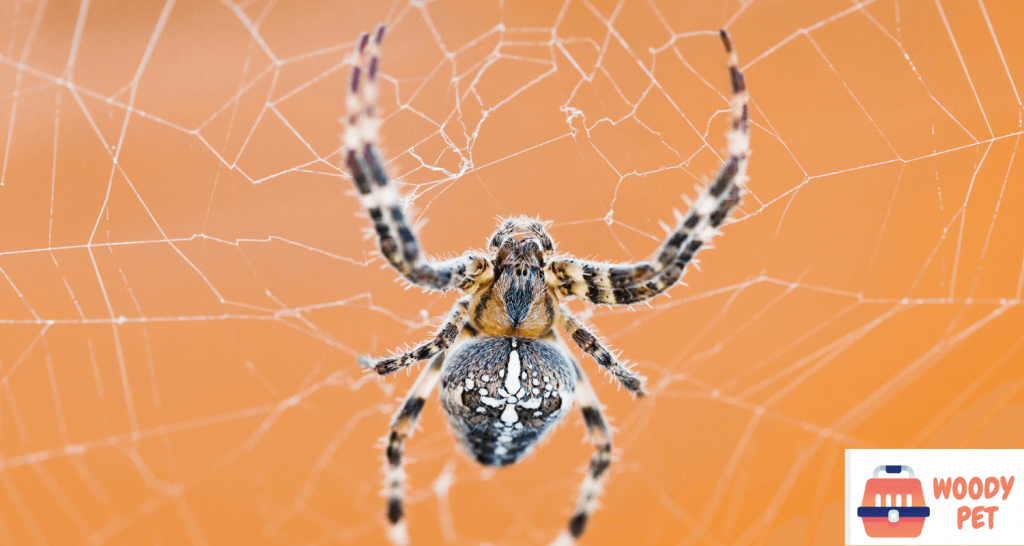 Sometimes in life, an encounter with an angry spider can occur (but it is highly unlikely that a crazy biting spider to go making a mess) and it can bite you for invading its territory. So, what can be done if a spider bites you?

First of all, if you think you saw a “non-venomous” spider biting you, treat the spider bite with an ice pack for around 10 minutes. You can elevate the area to reduce swelling and take an antihistamine such as Benadryl to help with the itching. You should also clean the area with mild soap and water to prevent an infection and apply an antibiotic ointment if blisters develop.

When it comes to venomous spider that can make some nasty things to your body, like black widows, brown recluses, hobo spiders and Brazilian wandering spiders. In those cases, medical attention would be needed, especially for the last one. While some of them would not instantly kill you, they would produce an unbearable sting and, in the case of people allergic to stings and spider venom, it would cause some very worrying symptoms.

However, in most cases, spiders would not bite you if you do not disturb them and spiders do not bite multiple timeswithout any reason whatsoever.

Can jumping spiders bite you?

Let’s talk about the cutest little ones, the jumping spiders. With all those eyes, tiny size and furry skin you would think that they would not bite you in any way, right? Wrong! Jumping spiders can also bite you, but they need a reason to do so. And more importantly, these spiders would not bite multiple times.

The jumping spiders move so fast and use their fangs so little in humans that is weird to hear that they can also bite as other spiders can do. But also, just like the other species of spiders, they would need a provocation to go mad on you and leave you a mark.

The stings from jumping spiders can happen frequently because there are so many of them in the world. They are just like the ants of the spider world, and just like ants and other animals, they would not attack you until you prompt them to do so.

When it comes to danger, only people allergic to spider venom should be taken care of quickly enough. The rest of us mortals would just have a well-deserved sting that would go away later on, without major issues.

You would need to see a doctor though when you or someone you know is showing signs of full-body shock or having trouble breathing. Always seek medical attention if you suspect you’re feeling symptoms from a spider bite or if the symptoms don’t go away over time. This applies for every single type of people and spider bite, so watch yourself and other out when stings appear.

Also, be wary of other animals that can produce similar stings. Spiders have that bad rap because on how scary they look but something it may happen to be another animal messing around.

No. Spiders can’t bite multiple times. And even if they can, you would probably deserve it because of you disturbing their peace many times.

That said, it is very strange that a spider can go that crazy like mosquitoes would go on you. There are not reasons for them to do so, unless they are provoked.

In any case, always treat any bug sting with mild soap and water to avoid infection. You can also put some ice over the wound to reduce the swelling and take some Benadryl to alleviate the sting.

If you think you may have been bitten by a very dangerous creature, you should always go to your doctor to diagnosticate and treated said bite and to apply all the necessary measures to keep your health in check.

And not, jumping spiders are cute. Why, unless provoked, would they bite you? Please, just look at them!