Can Spiders Bite You?

Can spiders bite you? – An Arachnophobic’s worst nightmare

When most people think of spiders, they usually think of them as creepy or some might even call them eight-legged beasts. However, most people don’t know that spiders actually help them. They kill a lot of tiny pests that usually infest our homes. They are hunters and they use their fangs to catch and take down their prey which in the household may be mosquitos and fleas that are actually harmful to humans. We know that there are no human-size spiders that are large enough to hunt us for food like we usually see in movies. But even if they can’t eat you, you might sometimes wonder, can spiders bite you?

The answer is yes, they can and even though it rarely happens, if you get bitten by a venomous spider you will want to know more about what to do in that situation

How often do spiders bite people?

So now that we have concluded that they can bite you, you must wonder how often do spiders bite people? The truth is that the chances of being bitten by a spider are a lot smaller than some might think. Spider bites are actually very rare. It might not seem so because most people are quick to blame a spider for any unusual mark they have on their skin, but in most cases, the cause of the skin irritation is not a spider bite. These so-called spider bites are more likely to be bites from fleas or some kind of infection. Even doctors sometimes misdiagnose skin disorders as spider bites. 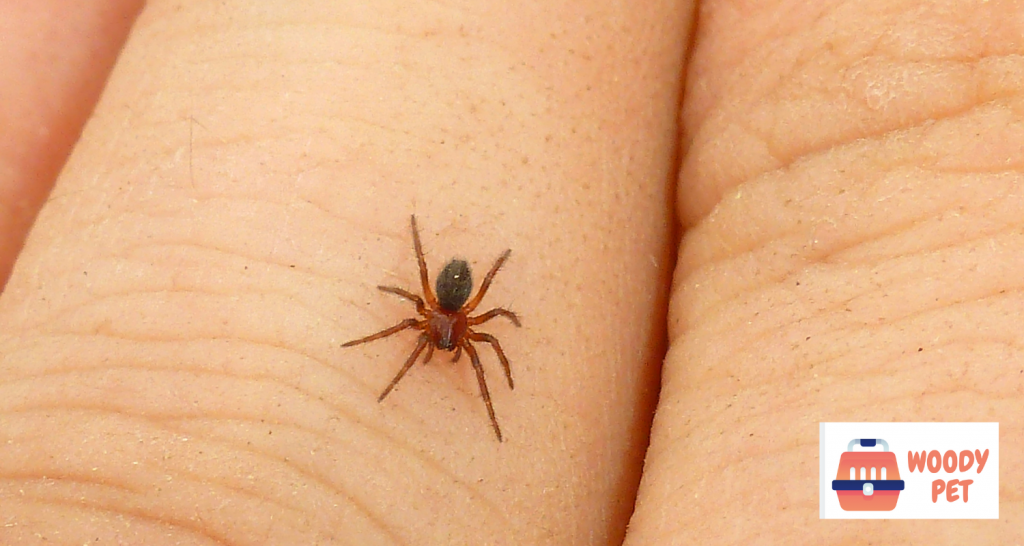 The reason why spider bites are so rare is that spiders usually tend to avoid people. When spider bites do happen, they tend to happen because they are surprised. Even then, the majority of spiders are not toxic to humans. Spiders hunt and eat invertebrates such as insects, so their venom is not usually poisonous enough for large animals and humans. And when asking can spiders bite you, you should know that most of them have fangs that aren’t even capable of piercing human flesh.

When to worry about a spider bite?

The good news is that only a handful of spiders have venom and fangs that can penetrate the human skin — among those are the hobo spider, the wolf spider, the brown recluse spider, the black widow spider, etc. Depending on the spider species, their bite can cause anything from redness and mild itching to something more serious that requires medical assistance. Of the approximately 40,000 spider species worldwide, only about a dozen can cause serious harm to humans. In North America, there are two groups of spiders that are medically important: the recluse group or brown recluses and the widow group which includes black widows.

The bite of a black widow is one of the most well-recognized spider bites in the world. You might not even feel the bite but your skin will react immediately. You will see two puncture marks on your skin. Symptoms can include muscle contractions and intense pain and muscle contractions. Nowadays, deaths from the bite of a black widow are very rare thanks to the developed antivenin. So if you are wondering when to worry about a spider bite – If you have these symptoms and live in a place where widow spiders can be found, then it might be best to visit the nearest hospital.

The brown recluse bite is also usually painless, but in 8 hours, it will most probably begin to turn red, itch, and hurt. A purple ring will develop around the bite and it can get worse without treatment. It can result in fever, headache and it may even kill the surrounding tissue. A bite from a hobo spider will cause pain and numbness within 15 minutes. After an hour or so, the site will start to turn red. In 8 hours, it will become swollen. After 24 the wound may discharge fluids and even turn black. Even though they might look scary, tarantulas aren’t aggressive.

Their venom is generally not considered dangerous. Their bite feels like a bee sting and the area will usually become red. When wondering can spiders bite you, know that the Brazilian wandering spider most definitely can. Its bite is extremely painful and can cause drooling and heavy sweating. The skin around the bite will swell and turn red and it can even lead to dead tissue or death. It’s considered one of the most venomous spiders in the world, so if you get bitten, seek emergency treatment immediately.

What to do if a spider bites you?

Questions like can spiders bite you are usually accompanied by questions like what to do if a spider bites you. In most cases, you can treat spider bites at home. If it is a nonvenomous spider bite, we recommend: applying an ice pack on and off the bite, cleaning the area to prevent infection, elevating the area to reduce swelling, applying antibiotic ointment to the area if blisters show up, and seek medical attention if the symptoms don’t go away. However, if you suspect that you’ve been bitten by a brown recluse, a hobo spider, a black widow, a Brazilian wandering spider, or a tarantula, immediately seek medical attention. 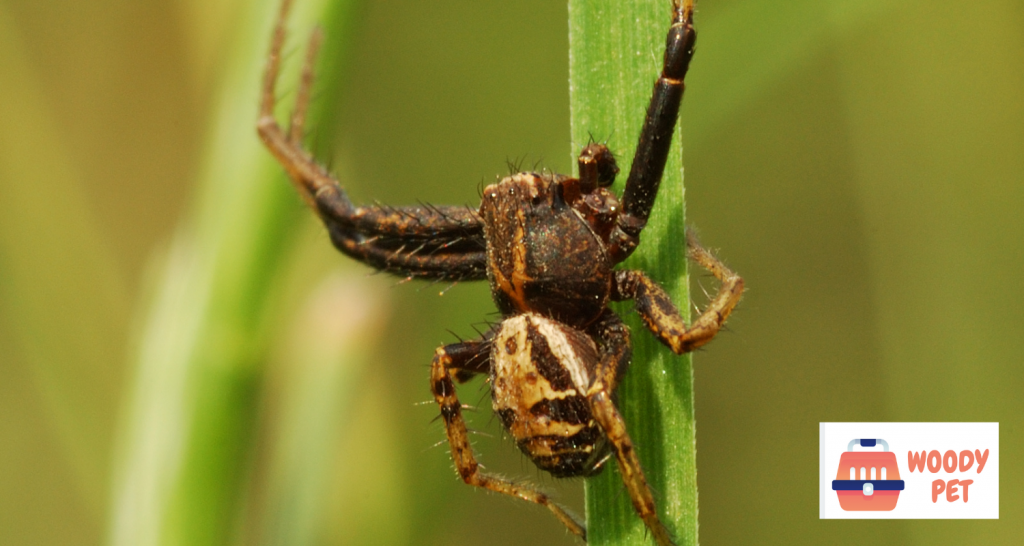 So all in all, can spiders bite you? – Yes, they can but is this their first choice? – No, it’s not. Spiders can sometimes bite people but this usually happens if someone accidentally sticks their hand in a spider’s habitat and that way the spider is forced to defend itself. This also goes for all the venomous spiders we mentioned above. Spiders detect threats by sensing the vibrations around them and because people make a lot of noise, spiders know when we are coming their way. And when we do, they usually turn the other way. They will choose flight over fight anytime. So if you don’t disturb them, you have nothing to worry about!