Can spiders eat birds? – The biggest spider in the world!

But prepare yourself, because there are many fast, large, and usually highly venomous predators that don’t have backbones – including spiders. However, most spiders are too small and mostly eat insects, but some of them, in addition to mammals have been known to eat lizards, snakes, bats, fish, etc. But can spiders eat birds?

The biggest spider in the world

The South American Goliath Bird-eater is the biggest spider in the world, according to Guinness World Records. It can weigh up to 170 grams and its legs can be up to 30 centimeters long.

Some experts disagree and argue that the giant huntsman spider is bigger than the bird-eater because it has longer legs. Comparing them, in reality, is pretty difficult, but the goliath bird-eater is still generally accepted as the biggest spider in the world.  Its enormous size can be identified from the sounds this spider makes. The claws on its feet produce a very strange clicking sound when it walks. You wouldn’t guess that it’s only a spider if you can hear it from a distance. Furthermore, its fangs are 2 centimeters or 0.79 inches long but they can sometimes reach even 3.8 centimeters or 1.5 inches.

So, can spiders eat birds? As you can probably guess by its name, the Goliath bird-eating spider is most certainly big enough to eat a bird.

After hearing about its size, you probably want to know some more Goliath bird-eating spider facts.  This spider is part of the tarantula family. It is found in the rainforest regions of northern South American countries like Brazil, Venezuela, Guyana, and Suriname. It was named by a few explorers way back in the Victorian era when they spotted one eating a hummingbird. Goliath bird-eaters don’t spin webs to catch food like other spiders but they use their web to line their burrows. Yes, that’s right, they live in burrows that they have a dog or that they have found abandoned by other creatures. 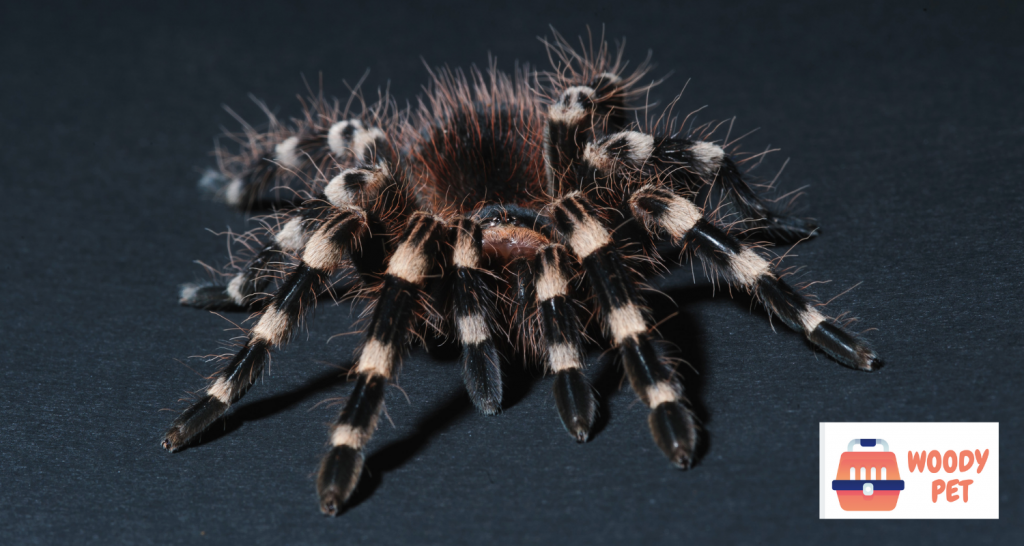 Females always mate, but they sometimes end up eating their mates. The female can lay from 100 to 200 eggs, which usually hatch within two months or so. Females can live up to 15 and even 25 years and they usually mature around the third or fourth year of their life. Males on the other hand, have a life expectancy of three to six years and usually die soon after they mature.

They have faint markings on their legs and their colors can vary from dark to light brown. They have hair on their bodies, legs, and abdomens.

Even though the name might suggest it, this spider doesn’t typically eat birds. Just like other tarantulas, the goliath bird-eater usually eats insects and other invertebrates. However, because of its large size, this species is known to sometimes hunt and kill a variety of vertebrates. In the wild, they have been spotted feeding on birds, lizards, frogs, rodents, and even venomous snakes. When a Goliath hunts its prey, its long fangs act like needles that enter the prey’s body and pump it full of neurotoxins. Then the spider drags its catch back to its burrow and the digestion process begins.

However, in captivity, the Goliath usually feeds on cockroaches. Feeding of mice is not encouraged because mice have a lot of calcium which can be toxic to any kind of tarantula. So if you are wondering can spiders eat birds, you should know that even though the goliath can, it usually doesn’t.

So like we previously mentioned, the goliath bird-eater obviously has fangs that are large enough to puncture the human skin. This spider is venomous and it can bite if it feels threatened, but the venom is relatively powerless against the human body. Sometimes these bites don’t even contain venom, known as a ‘dry bite’. So the bright side is that although the goliath bird-eater bite is venomous, it can’t kill humans. The venom usually causes mild pain and swelling for a few hours, something similar to a wasp sting. However, reports say that the bite is extremely painful. 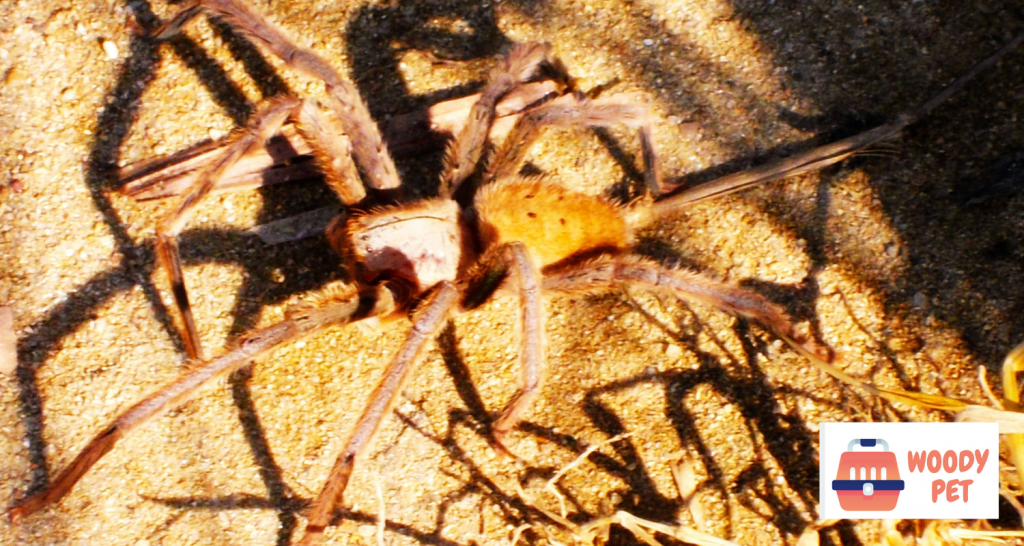 Also, when they feel like they are in danger, goliath bird-eaters can release hairs that can even be harmful to humans. They are considered by some to be the most toxic tarantula hairs out there. So even though when you type search can spiders eat birds the first thing that pops up is the goliath bird-eater, don’t worry because even though they are big and scary looking they rarely bite humans. And even if you happen to get bitten – nothing serious will come out of it.

So let’s circle back around. Can spiders eat birds or other animals? The scary truth is that if we look deeper into the animal kingdom then we will find plenty of examples of spiders hunting and killing animals far bigger than themselves. We agree that there is something really horrifying about a spider attacking and eating a feathered or a furry animal. But we have shown that even the biggest spider in the world known to hunt birds and larger animals isn’t really a threat to us humans. Yes, goliath bird-eating spiders are considered to be aggressive and don’t make very good pets but they are usually found deep in rainforests, so you shouldn’t be losing a night’s sleep because of them.