Fun Facts You Should Know About Spiders: Can Spiders Fart?

There are a lot of things that you probably don’t know about spiders which we think you should know. So, have you ever wondered within yourself and ask the question; can spiders fart? It sounds a bit funny and naughty we know, but hey, there is no harm in trying to know the true situations about things, and no knowledge is a waste as you don’t know where it might come handy in the future.

In this article, we would be doing our best to unravel this fun mystery and help you in finding out whether spiders can indeed fart just like most of the other living organisms you see around. We would also be looking at some other fun facts or attributes of spiders that you may not have been aware of in the past and bring everything into the fore. A quick one though, if indeed a spider can fart, wouldn’t you want to know how their farts smell? I bet you would, and we are also interested in knowing this. Who won’t want to know anyways? After all, we might be close to unraveling the source of those occasional foul smells that no one is really to stand up to claim, or we might never know. So, let’s get to it then.

So, Can Spiders Fart? 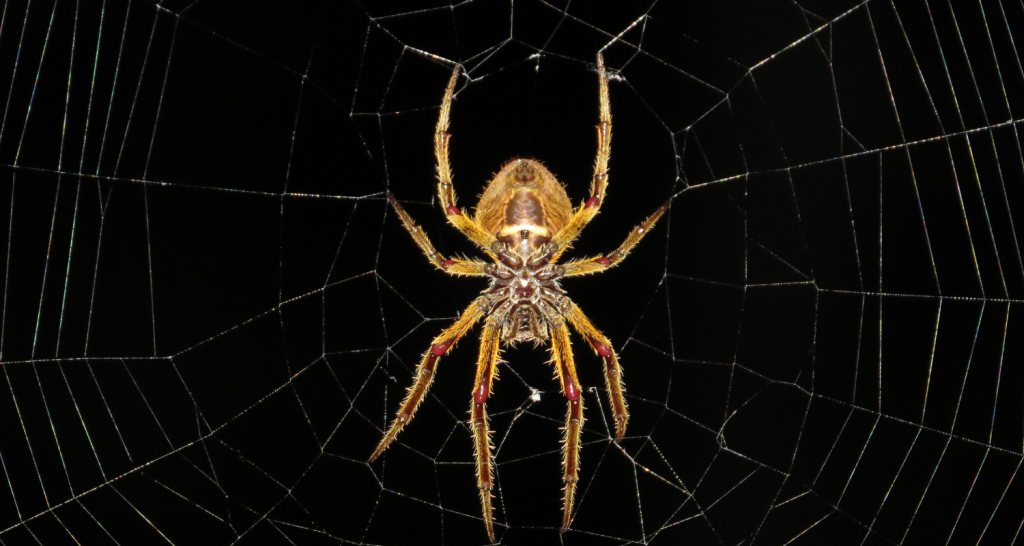 To be candid, this is one awkward question that requires you to do a lot of explaining before you can get to the actual answer. But to put it simply, the answer to this question is, no one can be entirely certain at this point. After all, we all usually rely and refer back to science in answering questions like this, but this is a question that even science has not been able to provide a direct answer to. We hope we would have a definite answer soon. However, there are a lot of opinions and hypothesis that you may want to agree with based on correlation and relativity. For instance, what results in farting as we have come to know it has a lot to do with the process involved in the digestive system, and this happens during the process when an organism breaks down its food intake via the action of some secreted elements such as hydrogen sulfide and other sulfur compounds.

Although, we have to state clearly that spiders have a digestive system that is different from that of the humans, and yes, most arthropods do have a different digestive system, it still doesn’t mean they don’t have to digest their food intake. For the food to digest, these compounds would acts on it to ferment and break it down, and this is the situation that leads to the release of smelly gases which are passed out in the form of farts. In essence, it is safe to say that every organism with an internal  digestive system would fart since this process is the same, and this should apply to spiders too, but again, no one has been able to prove that spiders can actually fart as of yet. So, this is still up in the air.

Even if we are not able to confirm expressly that a spider can far, it doesn’t stop it from being a living organism, and it is more or less like any other arthropods you see out there. A spider is a predator and they are very successful in getting a lot of food in their habitat and eating them. Since they also have a digestive system as we have confirmed above, then, there is nothing stopping a spider from pooping. Remember that the food in the spider’s digestive system is usually fermented and broken down by sulfur and its compounds just like other organism, and when this is done, there would always be waste products which are passed out as poops. This is something we definitely can confirm, and there are visual evidences of spider poops out there for all to see. So, spiders are actually able to poop.

Other Fun Facts You Should Know About Spiders

There are a lot of fun facts about spiders that you would probably be shocked to know. When it comes to spiders, you can’t be really sure, and you should be ready for anything as these arthropods have a knack of doing some things that are way beyond their looks. Without wasting any more time, let’s quickly look at some of the fun facts about spiders that you probably don’t know about.

In asking the question, can spiders fart, the answer is, no one can really give a definite answer at this stage, but if we are to draw some inference from here and there, we may just say, they probably do fart, but hey, the jury is still out on that.