Can Spiders Heal Themselves?

Even though you might find them scary, sometimes you can find yourself in a situation where you hurt a spider and spend the day thinking about it. Can spiders heal themselves or can they feel pain? – are some of the questions that might pop into your head. We can’t help it, even though we might hate them, we humans are emotional creatures. It’s even worse for spider lovers. Seeing your pet spider hurt and not know if you should do anything about it can be quite stressful.

Contents hide
Can spiders heal themselves? – Number 3 might surprise you!
First of all, do spiders feel pain?
Do spiders bleed and how do they stop it?
Spiders regrowing their legs – a crazy phenomenon!

So even if you have a pet spider or for some reason, your conscience is killing you, it’s important to know how invertebrates or more specifically spiders recover from injuries. Spiders are different from mammals in many ways, and when it comes to wound healing – it’s no different. Knowing what to do in an emergency situation is always a plus.

First of all, do spiders feel pain?

You should know that entomologists still hold their position that insects don’t feel pain. As far as they are concerned, insects or invertebrates in general don’t have pain receptors the way we vertebrates do. However, they can still feel irritation and can probably sense if they are damaged or hurt. 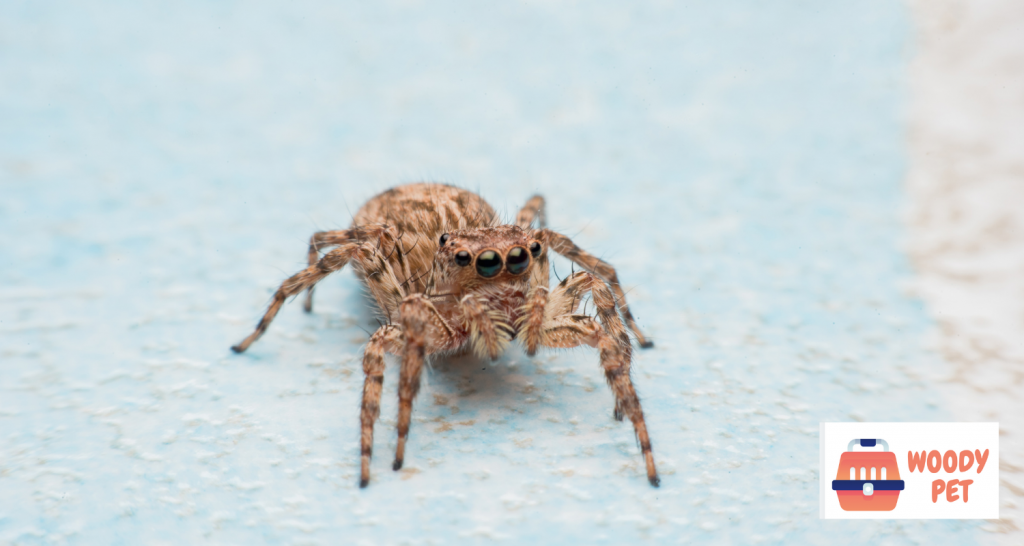 Spider lovers might find it hard to think about someone hurting a spider because most people think that other animals experience pain in the same way we humans do. So do spiders feel pain? The short answer would be no, they don’t, at least not when you compare them to how the human nervous system responds to pain. However, this area is not researched enough. All we know is that we have to make a distinction between pain and suffering. Yes, they can tell when something is wrong and adapt to the new conditions but they can’t translate that to an emotional experience. They can’t suffer because they don’t have emotions. We hope that this answer can put your mind at ease at least from an ethical perspective. So now that we got that out of the way you might still wonder can spiders heal themselves?

Do spiders bleed and how do they stop it?

Sometimes when you kill a spider and don’t see any blood coming out you might wonder – do spiders bleed? Yes, though their blood is not the same as vertebrate blood. Spiders have an open circulatory system. This means that they have a heart, veins, and arteries but no capillaries. Their heart is tubular and has a single cavity and with valves to maintain the flow of blood always in the same direction. Their blood is pale blue due to the presence of hemocyanin dissolved in the lymph. 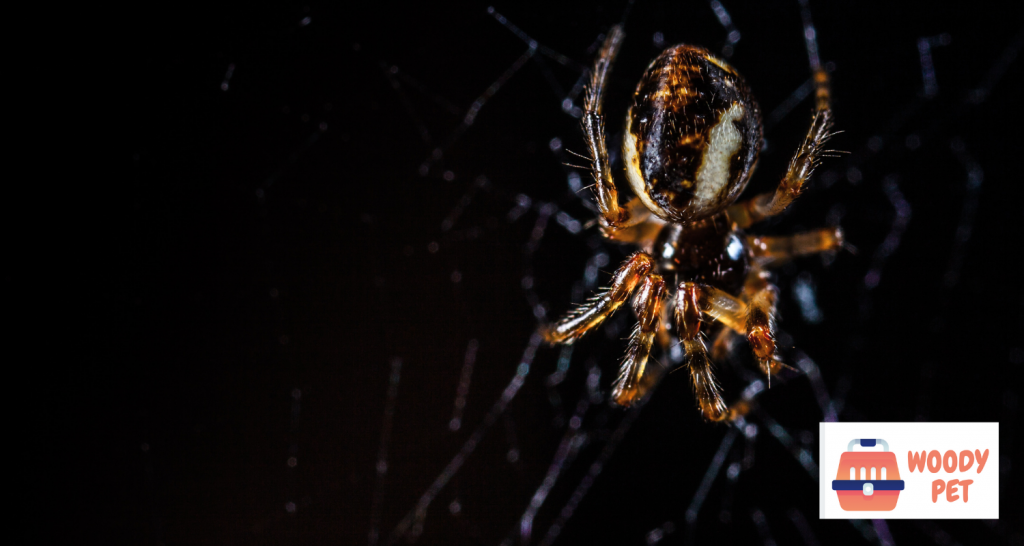 A cut to a spider is very different from a cut to a human. If we humans slightly cut ourselves only a few capillaries are breached. Toa spider a minor cut is a cut to the whole circulatory system. So for them, regenerating blood is somewhat the easy part. It’s stopping the flow that’s the problem. Humans have all sorts of blood cells with platelets which are the most involved in wound healing, but can spiders heal themselves?

Yes, spiders do have blood cells that help with wound-healing and defense against infection. More specifically, spiders have three cells that cooperate in extremely complicated ways. But despite all differences, the end process is pretty much the same – a mass of congealed blood which hardens and turns black, and after a while, it’s pushed out of the wound. After all of this happens, starts the process of regenerating blood and restoring the spider’s body back to normal.

The beauty of nature never ceases to amaze. The process of metamorphosis in butterflies, moths, and other insects often seems like magic to us – and to an extent it is. A similar phenomenon is also spiders regrowing their legs. So can spiders heal themselves sounds like a silly question when we know that they can even regenerate their legs. What might be shocking to some is to know that spiders lose their legs quite often. Some lose them in fights, others even self-amputate when they have to escape from a predator that has caught onto their leg. Losing a leg at that moment saves their life and they know it.

They also know that it’s not a big deal because they can regenerate their lost leg after a number of molts. After the first molt, the regenerated leg might appear smaller but it will go back to its original size after a few more molts. Unfortunately, fully mature spiders that have stopped molting won’t be able to regrow their legs. They will be left handicapped for the rest of their life. However, the good news is that they can function well even without a leg or to. Spiders in the wild have been seen living without one or two, and even three of their legs. It will certainly make life more difficult for them, but they’ll be able to manage.

All in all, we can conclude that spiders are amazing creatures. Not only can they heal themselves but they can also regenerate their missing legs. However, yes they can heal themselves but if we ask can spiders heal themselves as we humans can – no they can’t. The process of wound healing in spiders has some parallels with that we do when we hurt ourselves but in the end, comparing them makes no sense and provides no results. On the other hand, they can also regenerate their missing legs so maybe that gives them a little advantage over us.

They also play a key role in keeping natural ecosystems and your household in check by eating several hundred million tons of pests every year. So you may love them or hate them but in every case, you should respect them and try to learn as much as you can about them.