Can Spiders Lay Eggs In Your Skin?

Can spiders lay eggs in your skin? – Myth or fact

Have you ever experienced that creepy feeling of bugs crawling on or under your skin in the middle of the night? Don’t worry, you’re probably just imagining it. But the truth is that for some bug babies, your body can become home sweet home. But the question here is, does that also include spiders?

Arachnophobia or spider phobia is a very common phobia. So probably one of the most revolting ideas that one that suffers from this phobia might come across is that spiders can lay eggs in your skin.  So can spiders lay eggs in your skin? Is this a fact or just a myth? If this is a question that haunts you, and you want to find out whether this is possible or not, just keep on reading!

How to know if a spider laid eggs in you

The answer is, you don’t.  You don’t need to worry about how to know if a spider laid eggs in you because in reality that can’t happen. The idea that spiders can lay eggs in or under the human skin is a surprisingly common myth, but all in all, it’s just that, a myth. Spiders are hunters, not parasites. They cannot live or lay eggs inside any part of the body. Even scientists say that spiders do not think that our bodies are suitable places for egg-laying.
Yes, if they are disturbed they can bite you but definitely not lay eggs in you. Furthermore, female spiders don’t just abandon their eggs once they lay them. They come back to check on their young which means that laying their eggs inside the human body would make that very inconvenient for them. So can spiders lay eggs in your skin? – No, there still hasn’t been a case in the history of medical literature that could confirm this myth.

It’s possible that the origin of this myth is based upon the life history of Dermatobia species, commonly referred to as botflies. The botfly will often lay its eggs on or under the skin of a mammal, where the larva then develops as a parasite, usually creating a lesion or swelling. These lesions can cause bacterial infection and they are also very painful. There are a number of species of botfly which choose different hosts, including one species, which lays its eggs in human skin. 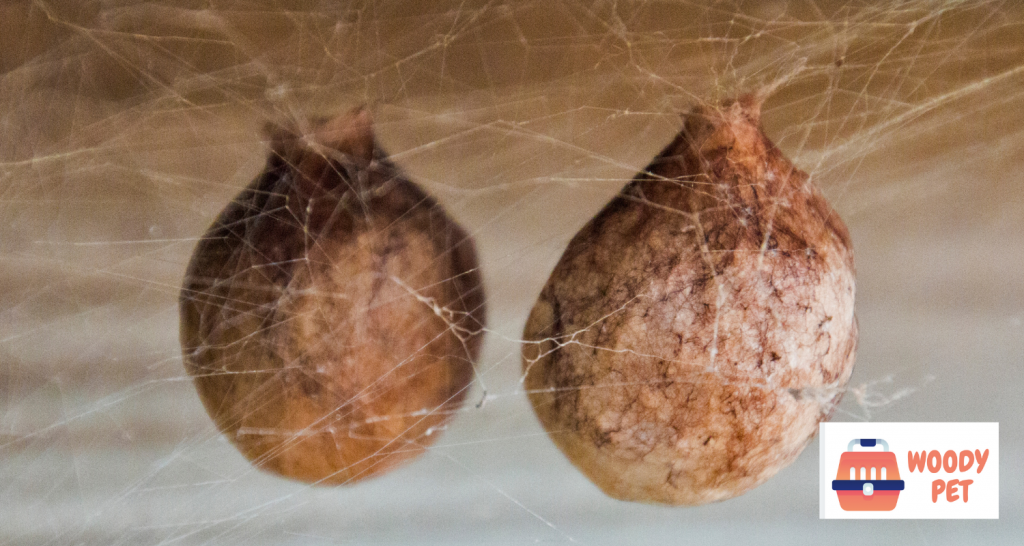 It’s true that we all know someone or know someone that knows someone who supposedly had a swollen part on their body and after a visit to the doctor, he/she found out that it was full of spider eggs. Other stories include friends going on a vacation where one gets bitten by a spider and somehow the venom transforms into eggs. Even these stories might make you uneasy, don’t worry, they are just urban legends.

Can spiders lay eggs in your ear?

The most common question after can spiders lay eggs in your skin is can spiders lay eggs in your ear. The truth is that spiders and other bugs are drawn to people’s ears. People’s ears are always at an optimal temperature, they are dark and safe – all the things that makes them attractive to spiders. The bad news is that if it gets inside, a spider or any other bug can do some serious damage like spread and infection or puncture the eardrum. That’s why experts always advise people who suspect that they might have an insect in their ear to see a professional as soon as possible. 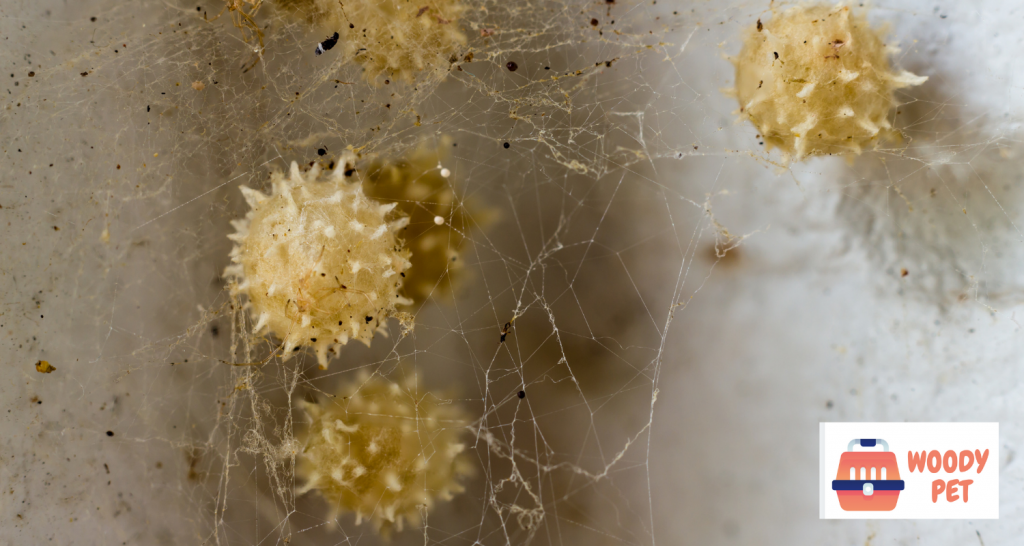 The bad news is that there is no way that you can fully prevent this from happening because of the simple reason that insects are everywhere. You can probably try sleeping with earplugs if that makes you feel safer. But a spider getting inside someone’s ear is not something that happens every day so don’t worry, the odds of this happening are very small. And even if this does happen and the spider lays eggs, once the baby spiders hatch, they would probably leave your body on their own and search for food. But all in all, even if something does find its way into your ear, it probably won’t be a spider. Studies have shown that cockroaches are more likely to get in your ear than any other insect.

This begs the question, where do spiders typically lay eggs?

After mating, in order to protect their eggs, female spiders place them in special silken sacs. The color and size of these sacs differs and mostly depends on the species of spiders you are talking about. Something that also depends on the species is the hatching process. Some spiders can hatch in a few weeks, while others hatch in a few months or so. So where do spiders typically lay eggs? Some female spiders choose to bury them in the ground while others hang them on webs. They can even be found in the spider webs you have in your house.

So can spiders lay eggs in your skin? – No, they can’t. But can they legs in your house? – Absolutely.So we managed to answer the question can spiders lay eggs in your skin? – And established that it’s just a myth. We also concluded that a spider crawling into your ear is a very rare, but possible occurrence. If it makes you feel better, while any bug can make it into your ears, flies and cockroaches are the ones that you should be more worried about.

The solution even if this happens is to stay calm because the bug probably got in there by mistake and it wants leave out as much as you want it to. At the end of the day, spiders can’t survive inside you. They are far more likely to hang out in secluded and dark areas that aren’t actually part of your body. So it might be a better idea to clean out your closet, rather than your ears.