Did you know that there are a lot of animals that can regenerate – meaning that they can regrow some parts of their bodies to replace those that have been damaged? Sometimes, they can even turn to self-amputation or autotomy because they feel threatened. Later, they can easily regrow the part that they have lost.

It’s a shame that humans don’t have this “superpower”. While we are still working on limb technology, 3D printed organs, and robotic arms, a lot of animals do this on their own. You have probably heard of lizards regrowing their tails, but there are a lot more animals like this out there. For example, have you ever asked yourself: can spiders regrow legs?

The answer is yes – they can, but they can do this only in specific times and circumstances which if you want to know more about, keep on reading!

So we have established that spiders can regrow any of their legs if they lose one. But they can only do this only during the period of molting. Now, what does spider molting mean?

Spiders grow by shedding their exoskeleton which is the hard outer layer of skin that we can see on spiders. This process is also known as molting, which also happens to other animals and basically means shedding old hair, skin, or feathers in order to make way for new growth. 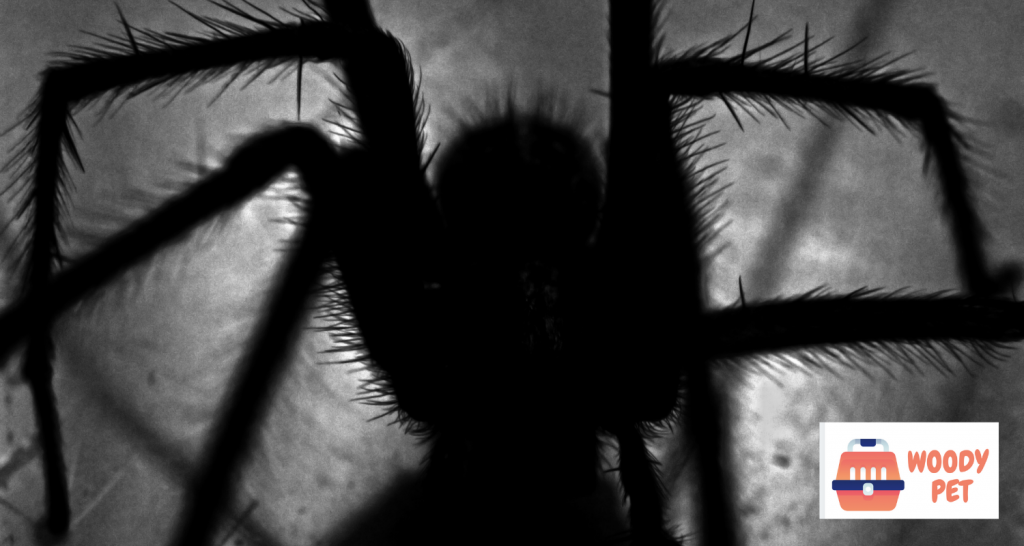 Now younger spiders molt more frequently, usually up to once a month and older spiders usually may molt every year or two. Normally, spiders grow the most immediately after losing the old exoskeleton. Their new exoskeleton is highly flexible. They repeat this process a few times throughout their lives and stop molting when they become fully grown. So if they need to regrow a missing led – they do it during this process of molting!

So shedding allows them to grow as well as regenerate.  So if you are asking can spiders regrow legs you should know that if the spider has at least one more molt left in his life, it will be able to grow a new one.  However, it usually takes about two or three molts until the regenerated leg matches the original. This means that in the beginning, the new leg will be a bit thinner and shorter than the others.

Spiders usually lose their legs at a joint near the body or as some might call them at specific breakpoints. What is special about these breakpoints is that they make sure that the spider doesn’t bleed out. They have unique muscles that are programmed to clamp shut whenever something like that happens. But this begs the question, what happens if the spider loses its leg somewhere other than this breakpoint?

Well, the spider will lose a lot of blood and it will have trouble moving. Often these injuries can lead to so much blood loss that the spider can go into a position called the ‘death curl’. Spiders extend their legs by increasing the blood pressure in the limbs so when their blood pressure gets too low which happens during blood loss, their limbs will start curling up underneath them. Although for some specimens, the death curl might mean an irreversible death, for others it could be the last warning sign that quick action is needed. So leg regeneration is not a very easy process after all.

So can spiders regrow legs? Yes, they can, but can they regrow other body parts? Yes, they can also regrow new pedipalps, mouthparts, silk spinners, and more. Amazing, right?

So now that we answered can spiders regrow legs positively, you must wonder – Do spiders lose legs often? Well, it mostly depends on the species but generally, leg loss is a very common phenomenon in spiders. According to studies, 5% to 40% of adult spiders live with at least one missing leg. So, this brings us to the conclusion that losing a leg isn’t a very big issue for spiders. Some even voluntarily amputate their legs as a defense strategy, but it’s not clear what the consequences are. For example, if a spider loses its leg and undergoes regeneration, is it going to affect its future reproduction, is it going to make it more susceptible to predation, is it going to make it less mobile or less of a competitor? 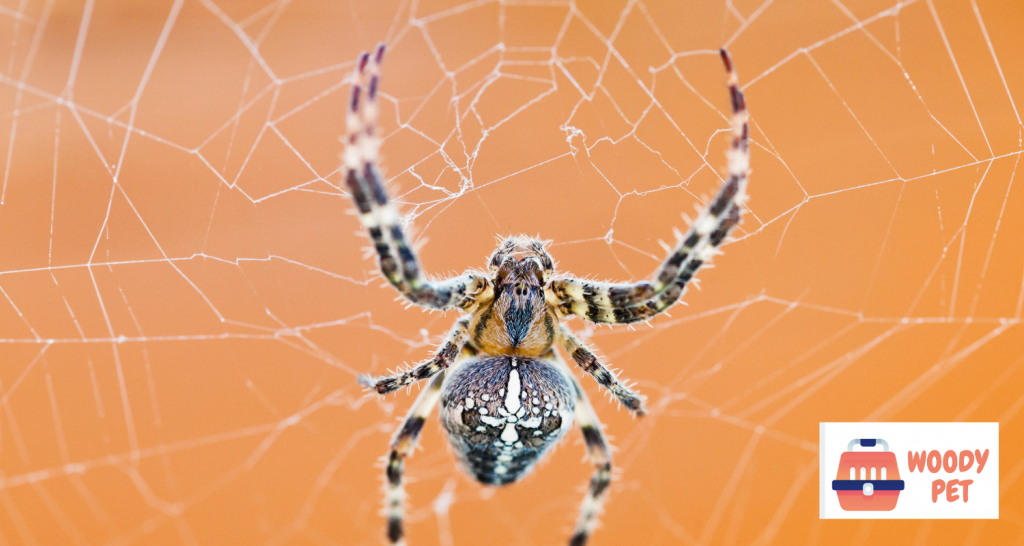 We ask this question because the legs of a spider are necessary for web building and for controlling the prey after it gets caught in the web. Also, regeneration has energetic costs and can take away resources needed for survival, growth, and reproduction.

On the bright side, scientists over the years have found that webs constructed by spiders that were whole and webs constructed by spiders missing at least one leg did not differ much. They have also found that spiders missing a leg are also able to catch their own food. Based on these findings, some scientists propose that spiders have legs that they don’t really need – they only have them as an advantage if they have to escape from a predator.

All in all, can spiders regrow legs? Yes and even if they lose two or three legs they will still be able to walk around just fine. They start to have difficulty walking if they lose more than that, but they manage somehow. It mostly depends on the position of the lost legs. This provides some consolation for spiders who have stopped molting and have to manage without their missing leg until their death. In conclusion, we must agree that spiders are amazing creatures with some awesome abilities. Love them or hate them, you must admit that having the power to regenerate is something we humans wish we had. Who knows, maybe in the future they will help us with regenerating human bodies. Let’s wait and see!