Can Spiders See In The Dark?

Can spiders see in the dark? – Number 3 might surprise you

There are more than 40,000 species of spiders worldwide and they have managed to survive the constantly changing climate conditions and the threat of predators like small animals, insects, and even us humans. Their secret is that they have learned to adapt to different conditions. Among these is their ability to move around and hunt during the night.

What may be surprising for some is to know that they are even more active at night than during the day. This means that while you are sleeping, the spiders in your home are hunting and preparing their breakfast. Most of them have eight eyes so if you were to shine a torch at them you might see their eyes glowing bright green in the darkness. But the question is can they see you back? This might be a terrifying thought for some. So, can spiders see in the dark?

Can spiders see you?

It’s common knowledge that spiders are mostly active during the night so some of you may think that their eyes have some form of night-vision abilities. However, that’s not the case. Even though they have 8 eyes and are mostly active during the night, most spiders can’t see very well during nighttime. Even though there are a few exceptions, generally spiders have bad eyesight, even during daytime. Because they are disadvantaged in that regard, they have developed alternative methods by which they gather info about the world around them. They mostly rely on their other senses and their vision only serves as a backup tool if they happen to need it. 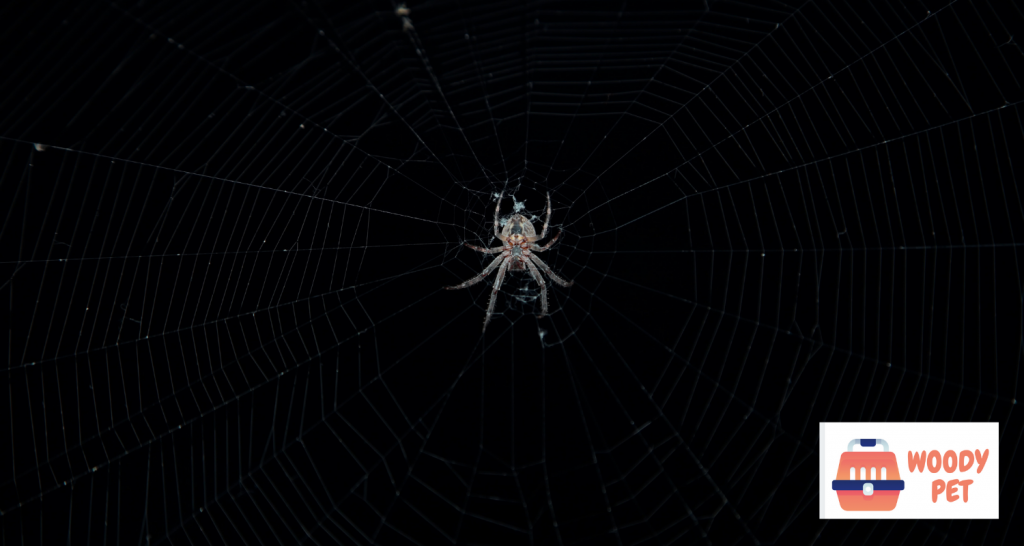 However, while other spiders can spot their pray through smell or sensing the movements on their web, the wolf spider can do this by the help of its amazing eyesight. The wolf spider has eyes which can take in the moons light and that helps it see even in the darkest of places. This advantage makes the wolf spider one of the best hunters.

Even though it’s not as good as the wolf spider’s, the jumping spider also has great eyesight. This spider hunts mostly during the day. This has allowed its eyes to evolve to a point where they can also see different colors, but more on this topic later.

All in all, it is important to note that these are only exceptions to the rule. So if you are asking yourself can spiders see in the dark or can spiders see you, the answer is still no, most of them can’t.

The answer is pretty simple, they try to hide from other animals that would want to hurt them. During the day they can easily be spotted and hunted down from bigger insects and even birds. That’s why, to reduce the chances of being spotted, either by humans or other animals, they choose to hide in dark corners and wait for the safety of the darkness in order to start hunting. There are also other reasons why they like dark places. Female spiders need to protect their eggs. In order to keep their young secure they tend to look for secluded places that they often find even in our homes. And last but not least, spiders are cold blooded animals. So before you ask why do spiders like dark places? – You should know that they aren’t drawn to light and don’t need warmth to do their day-to-day activities. So can spiders see in the dark? – No, but does that stop them from loving dark places? – No, it most certainly does not.

Even if it might sound strange, can spiders see colors is a pretty common question. The truth is that due to the enormous amount of spider species, experts don’t have answers about all of them. Even though their vision is not that great and most of them can’t detect colors you might think that they are at a disadvantage. But, don’t be fooled. They have some capabilities that even we humans don’t possess. One of them is the capability to detect the ultraviolet light emitted from the sky. This is very helpful to some web-spinning spiders. 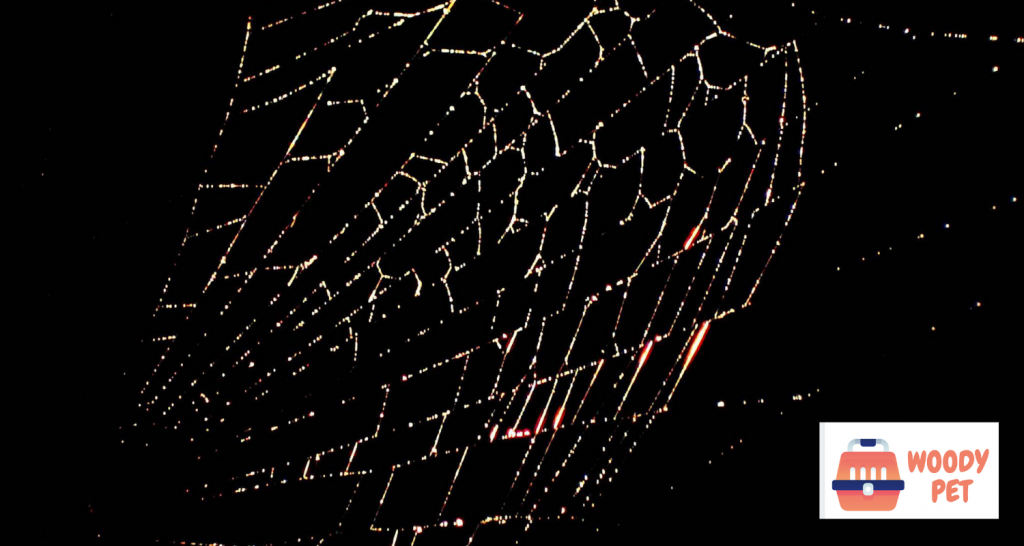 Regarding their ability to see colors we must talk about the previously mentioned jumping spider. Not only can this spider detect UV light but it can also see most of the colors we humans can. They use this ability to attract potential mates. They have colorful bodies and males usually show them off during a dance when they want to attract a female. So if they couldn’t see colors, basically their whole mating ritual would become ineffective. Jumping spiders can detect red, yellow, orange, and green, so their color vision might seem more limited than ours in that sense. But, they also have an entire channel to sense UV light that humans don’t have. That means that they can actually see more colors than we can. So when talking about can spiders see in the dark and can spiders see colors, the jumping spider seems like an exception to both rules.

House spiders are most active during the night and after the sun sets, they will normally come out. You can also see them during the day as well but they will usually be hiding in the corners of your room. So can spiders come for you during the night? Fortunately for arachnophobes or people that have intense spider phobia, most spider species cannot see in the dark. Don’t be fooled by the number of eyes they have – obviously, they aren’t as useful as you might think. Instead, spiders rely on their sense of touch and smell to seek out their prey and move around during the night. So if you have ever wondered can spiders see in the dark or can they actively seek you out in order to annoy you or scare you, you can be rest assured that they cannot.