Spiders and Their Sensory Skills: Can Spiders Smell?

It is a fact that spiders have well developed sensory skills that aids them in a lot of ways within their habitat. Sensory skills such as hearing, tasting, seeing are all very important features that spiders possess, and this leads to the question, do they have more of these sensory skills? How about the sense of smell? Can spiders smell? These are basic questions about spiders that have been asked over time.

Of course, these questions can only be answered through the findings of science as spiders are not everyday animals and they would need to be closely studied before the true situation of things can be ascertained. In this article, we would take you through all that you need to know about spiders and their sense of smell. You will understand if like the other sensory skills, spiders also have the ability to smell things around it, and how they are able to do this if it turns out they can smell.

Are Spiders Able to Smell? 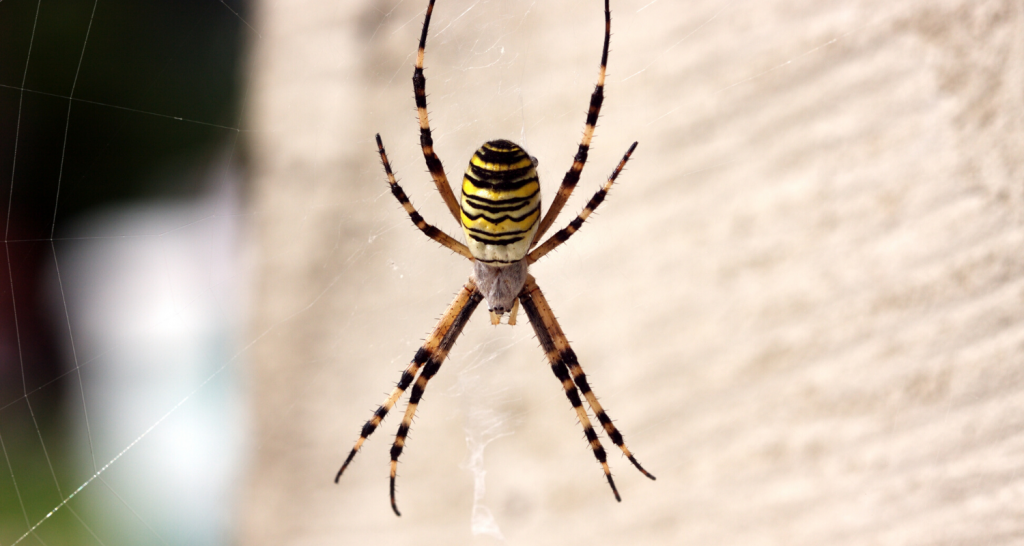 To answer the question simply; yes, spiders have a sense of smell and they can smell. Their sense system is properly developed and this allows them to smell a lot of things that are around them. In fact, they are able to decipher the kind of smell they perceive and identify it with a kind of specie or organism. What this means is that a spider is able to distinguish between the smell of a human and a fly for example. That is how developed their smelling sense is.

Do Spiders Have Nose?

For most living organisms, the sense of smell is heavily reliant on the organ, nose. This means without a nose, an organism would probably not be able to have a sense of smell. This is the situation with a lot of organisms, but is it always the case? Well, it is not always the case, and this is also the situation with spiders. Spiders don’t have noses and yet they are still able to smell what is around them clearly. This means spiders must really be an interesting organism as it is also able to hear without ears. So, how is a spider able to smell without having a nose? The most comprehensible answer is that it utilizes another part of its body as the organ to aid it in smelling. This organ is the spider’s leg, and we must admit that the spider’s leg is quite essential to its overall being. The spider’s leg has some hairs that are very sensitive to scents and smell, and this is how a spider is able to perceive different kinds of smell around it. Like we have stated earlier, the spider’s smells sense is very developed and it is able to pick up small scents and smell within its surrounding, and this is to tell you that the leg is also very much capable in aiding the spider to pick up all the smell signals it needs to be alert in the ecosystem.

Spiders are known to like a number of smells and this explains why they would be at some homes and stay away from others. In terms of choice, spiders are not like humans, so some of the choices they make might be a little bit unsettling. So, what are the smells that spiders really like? First, spiders are able to identify the smells of small insects such as flies, crickets and others, and as the predators they are, when they smell these kinds of insects, it is a turn on for them, and they would most likely move towards such direction. They also like the smell of fruits, such as banana, orange, grape, etc. and this is why you would most likely find spiders around fruits. That is not all, as spiders are known to always like the smell of domestic waste, and food, and this explains why spiders like to stay around our living habitats.

What Smells Do Spiders Hate?

Are Spiders Able to Smell Peppermint?

Peppermint and its oil derivatives have been touted as a possible solution to combating the spread of spiders in your home. So, how true is this claim? Well, if we are to go by the testimonies of people who have used peppermint and its oil derivatives in their home, then, it is safe to say that spiders don’t like the smell of peppermint. This is because, spiders always stay away from houses with peppermint, and in case they are already present in the house, it seems to always get rid of the spiders from such a house. As such, it is safe to say that spiders are able to smell peppermint.

So, to answer the question; can spiders smell? The definite answer is yes, spiders are able to smell different scents and smells through the use of the sensitive hairs in its leg. It is also important to say that spiders utilize their sense of smell for a lot of defense and adaptation mechanisms in their habitats as they can use it to prey on insects, while they can also use it to avoid predators that might be coming for it.