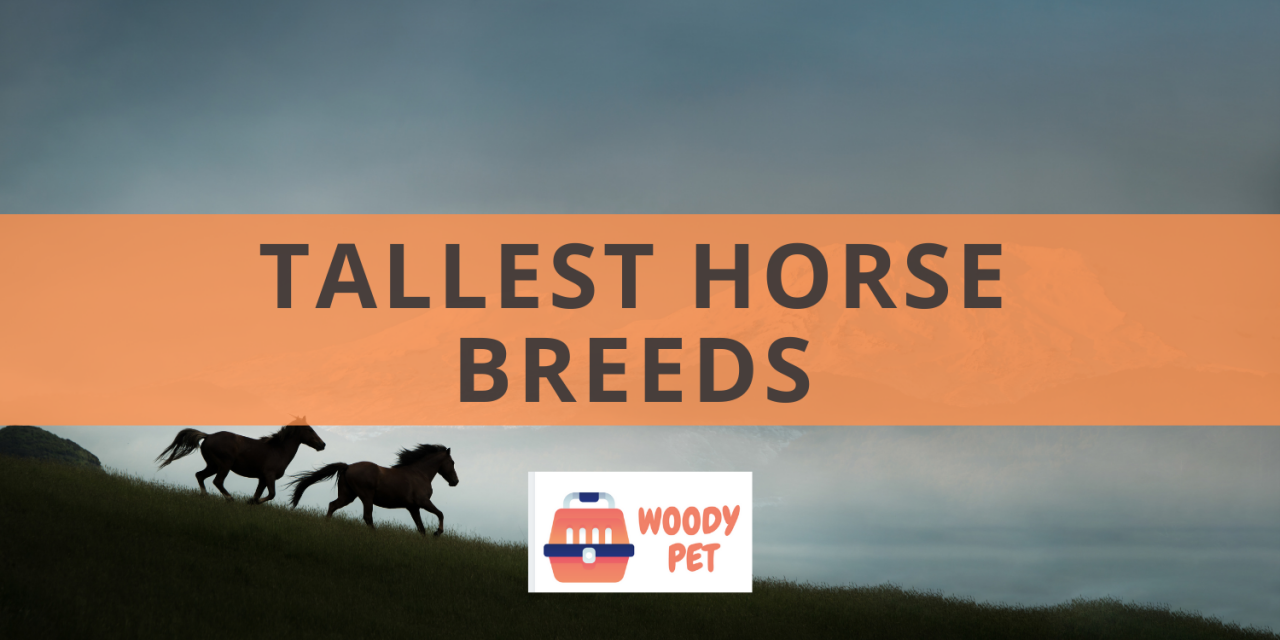 At some point in your dog parenting journey, you’ve most probably heard that familiar gurgling in your dog’s stomach. But what do they mean? Is it already an indication of a serious illness? Should you worry? Read on to find out more information about dog stomach gurgling!

If you hear some gurgling from your dog’s stomach, it’s more likely that it’s a normal occurrence. Every dog experiences some type of stomach noise at least once throughout the day. These noises are called “borborygmi,” which refers to the movement of gas through your dog’s intestines. When you put your ear against your dog’s abdomen, you will likely hear soft gurgling sounds occasionally. There are some instances where the volume of these dog stomach gurgling sounds will increase enough that you will be able to hear it even when you’re not pressed up against your dog. As concerning as these sound, they are not usually a cause for concern.

Why is my dog’s stomach gurgling?

What do I do to treat dog stomach gurgling?

When should I take my dog to the veterinarian?

Keep a very close eye on your dog and see if they’re exhibiting other symptoms together with dog stomach gurgling. The following are the symptoms you should look out for:

Although these conditions may sound normal enough to not cause concern, as dog parents, you should still be cautious and vigilant in preventing this from turning to much more serious complications.

Why Is My Dogs Face Swollen?

How to Detoxify Your Dog: Tips and Natural Remedies

Dog Eye Discharge: What You Need to Know