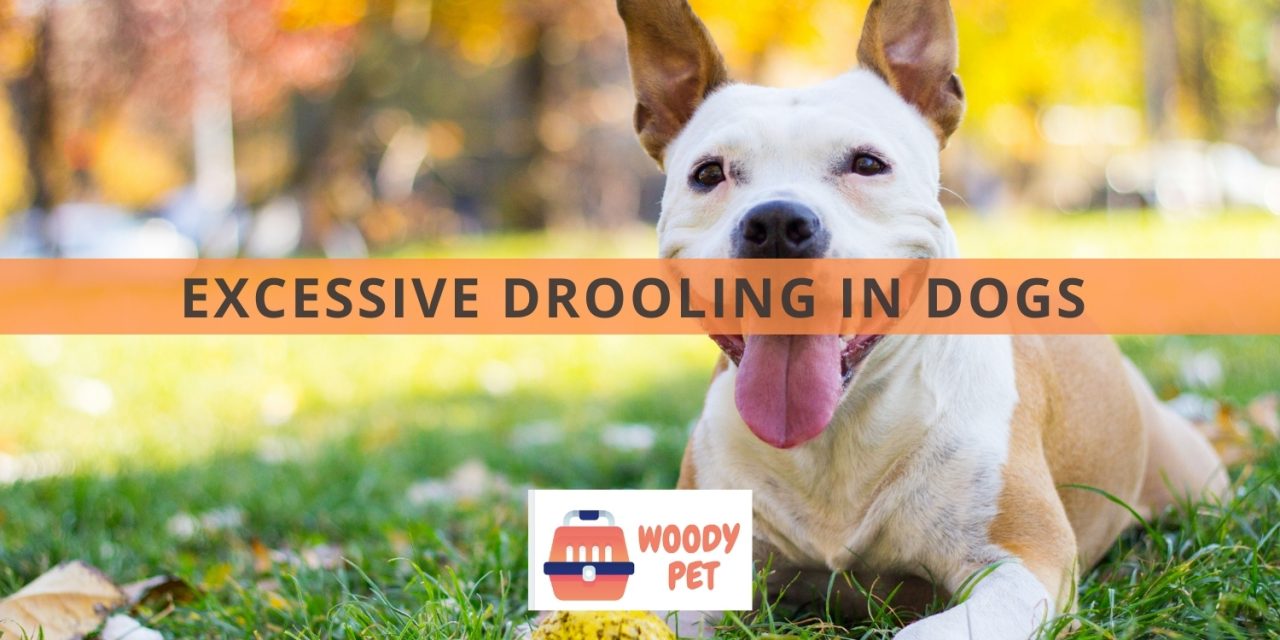 Prepare your tissues and washcloths because your dogs might be drooling a lot. However, as normal as this is, it may not be as harmless as you think it is.

Dogs also have saliva, and lots of them. It’s mostly water but it also provides many health benefits as it contains antibacterial compounds, enzymes, and electrolytes. One of the most important of these enzymes is called amylase, which helps break down food particles in the mouth.

Aside from aiding in digestion, other oral benefits that saliva has include improvement in your dog’s sense of taste and dental hygiene; the saliva bathes the teeth in proteins and minerals that aid in protection of the enamel and reducing gum disease. Not only that, saliva also clears food particles from your dog’s mouth, which helps in decreasing cavities and tooth decay.

Also, at the end of the day, would you really want to have a dry mouth?

What is the normal drooling for dogs?

If there is an excessive drooling in dogs, that means there’s a standard as to what should be a normal amount.

Drool is defined as the excessive flow of saliva that accumulates in the mouth. This is a normal response to many kinds of stimuli such as seeing appetizing food, enjoying time with their dog parents, and the like. But this also goes the same with things that aren’t exactly pleasurable for them. When it comes to food they don’t like or some medications, they will also most probably drool.

It is also common depending on the kind of breed your dog is. Some of which include Bloodhounds, Saint Bernards, and Mastiffs, whose heads and lips are formed in such a way that it is unable to retain the amount of drool they produce. The extra skin around their lips collects extra saliva which, then, causes them to drool more.

If the extent of your dog’s drooling doesn’t go beyond these, then you don’t have to worry about anything. Just be ready with your rags and washcloths – their drools are going to be everywhere!

When is excessive drooling in dogs to be worried about?

When excessive drooling in dogs becomes a cause for concern, they’re usually accompanied by other symptoms and causes that you can track down.

Mouth and throat issues can be caused by something as little as a piece of food lodged between the teeth or in the throat. Problems from poor dental hygiene can cause tartar buildup and irritation of the gums. A fractured tooth or tumors in the mouth, esophagus or the throat are also mouth diseases that you should prevent from occuring as much as possible. You should also look out for foreign bodies that could be lodged inside your dog’s mouth or throat. All of these issues lead to excessive drooling in dogs.

Dogs, with all their thick fur coats covering their bodies, are more prone to overheating and heat strokes as compared to people. There are also breeds that are more susceptible to such issues such as pugs, Boston terriers, boxers, and bulldogs to name a few; because of their short noses, they have more trouble breathing and panting to accommodate their heating bodies. There’s an excessive drooling in dogs when it gets extremely hot for them because it serves as an attempt for them to cool off.

There are a number of causes behind a dog’s stomach ache. One of which is motion sickness. When you’re taking your dog with you in a car and they show signs of distress and drooling, they’re most probably experiencing motion sickness.

Another cause behind stomach aches in dogs is eating something they shouldn’t be eating, which is basically anything other than their food – like a toy, tiny particles around the house, or a poisonous plant. After consumption of such objects, you may notice them excessively drooling, accompanied with other symptoms such as vomiting, shaking, or lethargy.

Anxiety is another form of stomach ache. When you take him to the veterinarian for shots or regular check-ups, your dog most probably already predicts their demise. Along with excessive drooling, they will also be breathing and panting heavily with an open mouth.

Excessive drooling in dogs can signal to nose, throat, or sinus infections. Such infections expose the dog’s lungs to heavier loads of dust and microorganisms as the nasal passages begin to deteriorate and malfunction. This happens because the lining of the sinuses become inflamed. The most common causes behind these infections are viral infections, pollen production, inhalation of smoke, foreign objects lodged in the nasal passages, and seasonal changes.

Drooling can also be a sign of an underlying organ disease such as kidney and liver diseases, to name more common ones. Both of these have drooling as its common symptom.

When a dog contracts kidney disease, they will have difficulty in removing waste products from the blood and urinating, not because they can’t, but they urinate more than usual. Other symptoms of kidney disease other than excessive drooling in dogs is higher consumption of water and increased urine production.

Similarly, liver disease in dogs also has symptoms that include excessive urination and thirst. The liver plays a huge role in metabolizing, detoxifying, and storing various toxic compounds. When the liver becomes infected with a disease, such functions become ineffective.

What are the signs of excessive drooling in dogs?

As mentioned earlier, some drooling is normal in dogs. However, to determine whether or not it’s harmful, watch out for these signs and symptoms that accompany excessive drooling in dogs:

What can I do at home?

Be a more informed dog parent by exploring our website for more practical information you need to know! 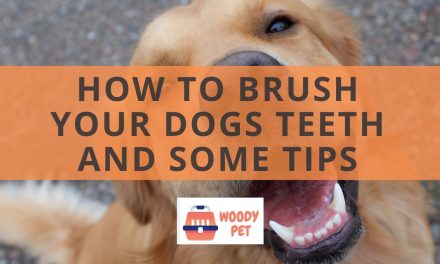 How to Brush Your Dogs Teeth and Some Tips 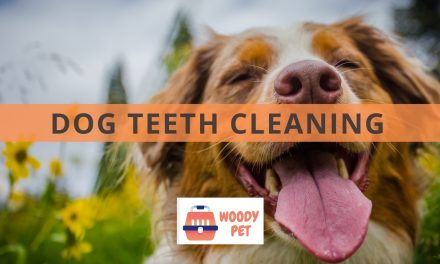 Dog Teeth Cleaning: What You Need to Know 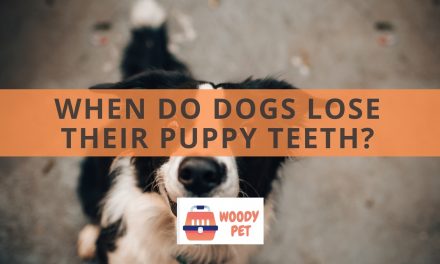 When Do Dogs Lose Their Puppy Teeth? 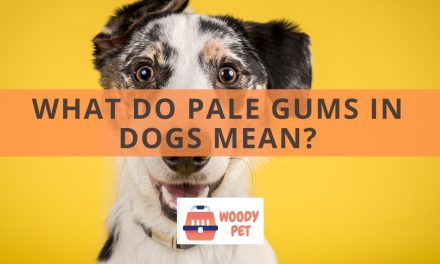