Which one should you pick?

Rodents have been kept as pets for a long time over the years. These tiny animals always make great pets. Though they may be the same in some ways, they are also quite different in others. Mice are in the rodent family Muridae which is the largest mammal family in the world, while hamsters can be put in their own classification of rodent family. Scientists found that mice and hamsters have a closer relationship than they initially thought, which led to hamsters being placed in the subfamily of Muridae known as Cricetinae. This subfamily is made up of 18 species of hamsters that come from Asia and Europe. You may be thinking of getting a pet but you are stuck at “Hamster vs Mouse.” Here, we explore what makes these two rodents similar and what sets them apart.

Hamster Vs Mouse Appearance and Size

Hamster Vs Mouse Behavior and Personality 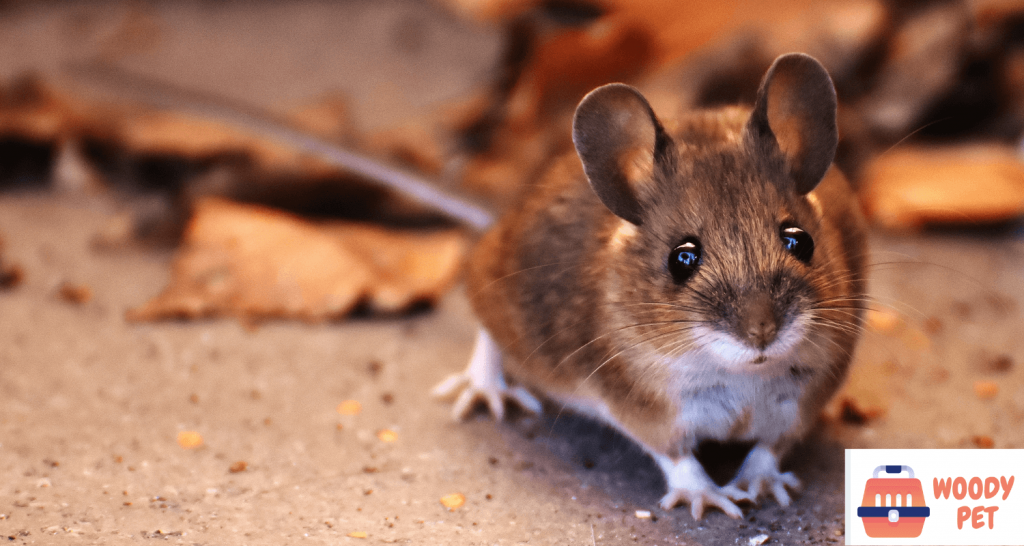 A mouse is more social compared to a hamster. When you keep different hamsters together in pairs or as a group, they will end up fighting in the cage. The exception for this is the Dwarf hamsters that can live with each other if they are of the same sex and happen to be siblings. If you are planning to get some hamsters, get different cages to avoid the fights that may be stressful for the hamsters. Female mice do well when kept in pairs or in groups but sometimes the male mice might fight when kept together. A mouse also tends to be faster moving and more nervous compared to a hamster.

The personality of a hamster is not very obvious at the beginning, when they are young. Once they begin to mature, normally after about three months, you get to know whether your hamster is the most relaxed hamster around or it is the all over the place kind of pet. When hamsters grow old, they mellow down naturally so that should not worry you. Mice on the other hand, can be quite unpredictable as even those that are mellow will appear to be skittish. They are pets that are always all over the place, and handling them might be somewhat challenging.

There are no significant differences in what you can feed your mouse or hamster. These two small animals can eat almost everything as they feed on mainly grains, but you may have some vegetables and fruits to supplement their diet. You can also feed them peanuts and nuts, and sometimes a bit of plain chicken that is boiled will do.

The only difference that exists for these two rodents in the portion of serving you give them. A mouse can take a teaspoon of dried commercial food once in a day, while a hamster will require one to two teaspoons of the same for each day. Pellets and dry grains come in handy when your pet needs to gnaw at something.

Hamster Vs Mouse Handling and care

A mouse and a hamster are handled in different ways. When you want to pick up a mouse, gently grasp the base of its tail and put him on your other hand. Since mice tend to move very fast compared to hamsters, be careful not to startle it when picking it up. For hamsters, you cannot pick them up using this method since they have short tails that are stubby. To pick up a hamster, scoop him up using your hands gently. You should pay attention so that you do not shove your hands towards its face or corner it so that it does not get startled.

You should keep the environment for bity the hamster and the mouse clean and hygienic. Wash their feeding dishes and their accessories and toys using warm soapy water. When cleaning the accessories and the cage, you may use some disinfectant or bleach and make sure that you dry them out before you pit back your pet. It is recommended that allow your hamster to exercise so that it can stay healthy. As you may well know, an exercise wheel is the best option for this.

The next time “Hamster Vs Mouse” crosses your mind, you now have all the information you need to differentiate between the two. It is important to interact with your hamster to establish trust between the two of you. If you do not interact with them for just a few days, the trust may be lost or forgotten. They may also seem disinterested or aloof while you are handling them. A mouse will be difficult to handle because they like to move around a lot and they do not really enjoy being handled. They however bond a little bit more with their owners as compared to hamsters. When choosing between a hamster and a mouse for a pet, you should carefully think about what you can offer as a pet owner and what you would like out of these animals. If you want to take more than one pet, you should consider how much space you have and what amount of time you have to offer to your pet. Thinking about these things will help you make your decision, and hopefully get the pet you find that is best suited for you.