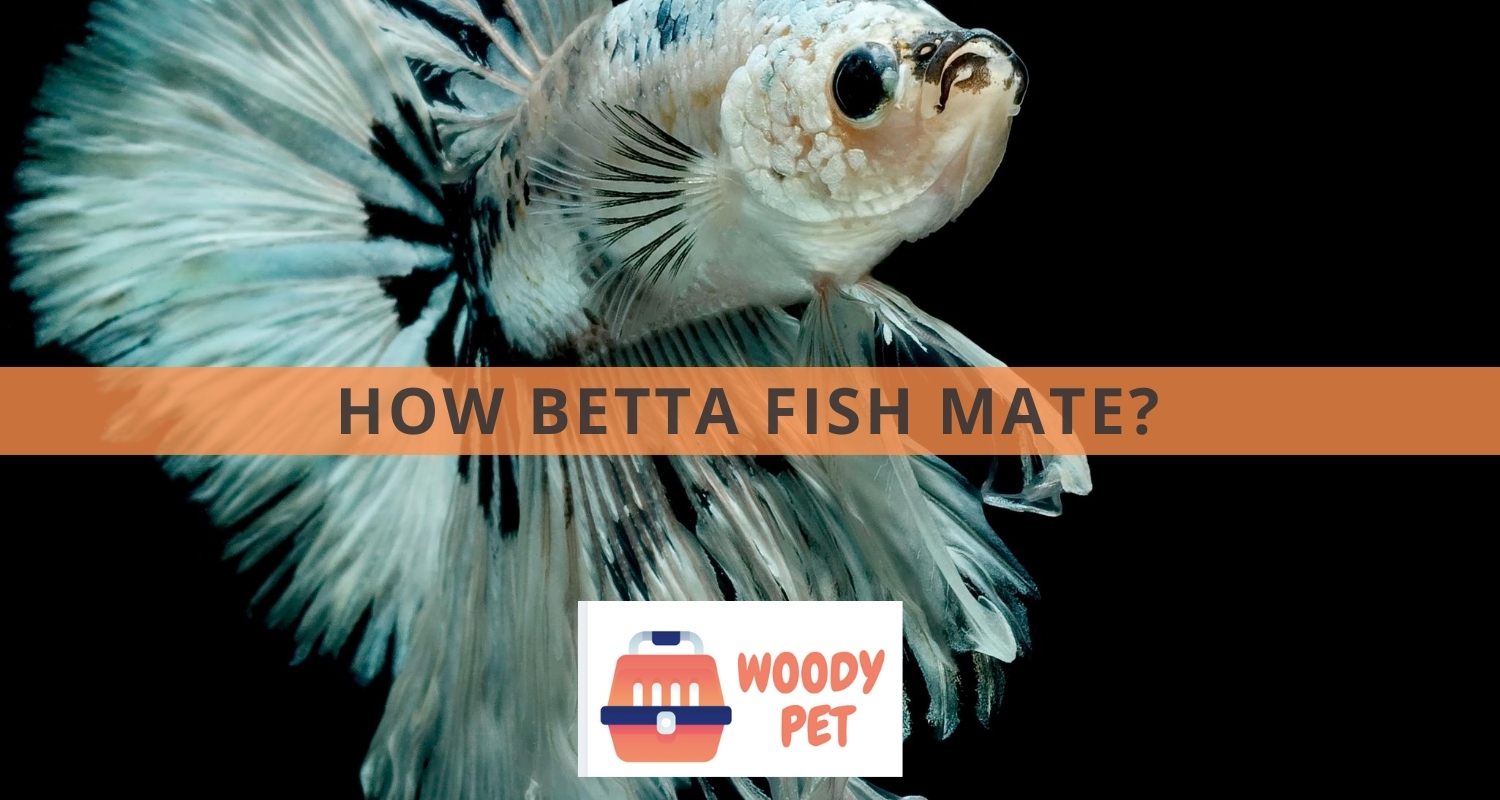 Given the Betta fish’s notoriety for being hostile and difficult to tolerate another tank mate, this is an interesting subject worth looking up to. Whether the Betta fish can live together with other fish, is a widely discussed matter to begin with.

The male Betta fish are known to be loners and prefer not to share their aquarium with no other fish. Putting two Betta males together in one tank may lead to a disaster. It goes the same for putting another species of fish alongside a male Betta.

On the other hand, the female Betta fish are known to be more tolerable and can share their tank space with other female Bettas, and coexist together inside so called sororities.

So, given these characteristics, it must be puzzling for you how even the Bettas do procreate fish of their own kind?

In this article we will elaborate this subject and give an answer to the inevitably emerging question – how Betta fish mate? 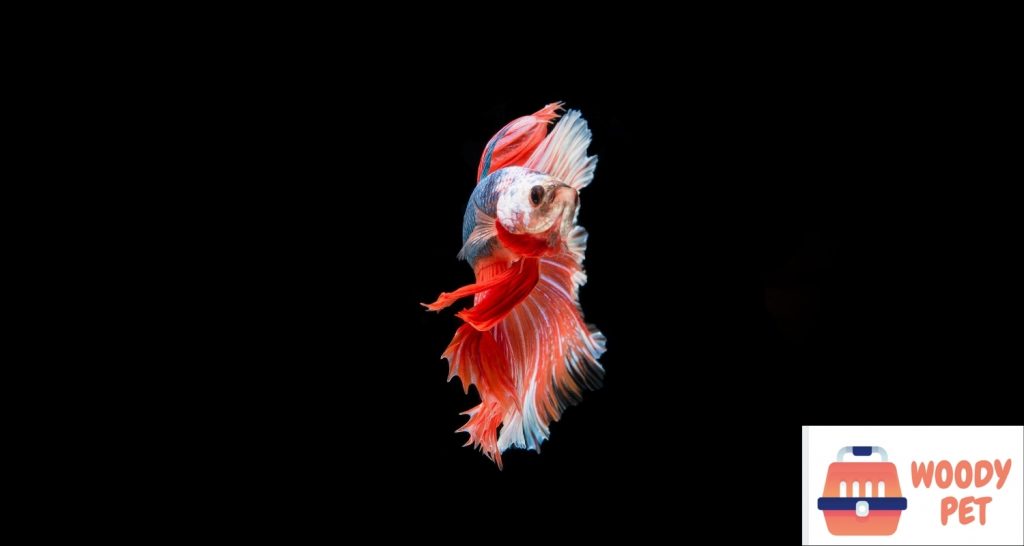 So How Betta Fish Mate?

In order to answer this question, we will have to provide some valuable information.

We will begin with finding out – how do betta fish mate without killing each other?

In the tank where the male Betta fish is residing, he creates enough space purposefully for their breeding, and he takes care of it very diligently. The males are responsible for preparing the nest for the little fishlings to be perfectly safe. This is some classic example of how much the Betta fish care about posterity.

In the meantime, while the male Betta is busy setting up the terrain for mating, the female does not do anything in particular. It has egg marks which are all over under her stomach.

It is very important not to put a male Betta with a female Betta fish together until the nest is finished by the male. Only then it is safe to place them in the same aquarium. Otherwise, it could be dangerous, especially for the female Betta, since the males are stingy, to say the least, when it comes to personal space in the tank.

Further, when the time for breeding will come and they have to be placed together, you should add some silk or living (but not plastic) plants, for example, java fern in the tank, and rocks, all in case of an emergency for the female betta, where it can hide for the time being.

More importantly, the Betta fish do need more space. Your tank must contain a minimum of five gallons (nineteen liters) of water, with both filter and a heater.

The Bettas are known to be very sensitive to outside activities, and are known as fish that need silence. This is why you should make sure that the breeding tank is placed in a quiet place, so that they would not be disturbed by any noises around them.

You will judge that the female Betta fish is prepared for mating when some upright, straight lines would be noticed easily on her body.

The aquariums in which they reside should be placed in a manner which we will now describe: They should share a separator from glass; or should be in one bigger aquarium, but being divided one from another. In either case, they should be able to see each other.

First, after the vertical stripes that we mentioned previously appear on the female Betta, she will show them to the male Betta fish. After that, the male will start creating the nest. After the nest is finished, you should put them in the tank where the male Betta fish resides.

They should be able to see each other, but without being capable of reaching for physical contact. When you decide that it is time for the rendez-vous, remove their barricade and let nature take care of the rest.

When the Betta babies develop themselves to a stage of being a fry, that means that they are capable of feeding themselves. Until then, the Betta fish male, their father, will provide the care they need.

We have already mentioned that you need at least two aquariums – however, you can add one tank more, where the fry will develop on themselves. The two aquariums you already have will continue to serve as separate living places for the parents; the male and female Bettas.

How Many Times Can a Betta Fish Lay Eggs?

The female betta is able to produce betta fish eggs during the whole year, and there is not some more preferable period for this. They should only be healthy and sufficiently fed.

We believe we offered a good deal of information on the subject of how the Betta fish mate. We managed to determine the exact conditions required for them to be able to breed, and what you, as an owner, should make sure is there for them to procreate and produce new cute Betta fish pets.

The more we learn about the Betta fish, the more we are aware that they are demanding species of fish that need a lot of care and attention from the owners.  Their breeding process is an advanced stage of keeping them in your home and one should be a hundred percent sure that is ready to take all measures possible for enabling the mating of the Betta fish.

For everything else you need to know, do not hesitate to ask the people where you are buying the fish and the equipment for your Betta fish from. Better to be safe than sorry, especially when it comes to keeping a delicate pet that is the Betta fish.