How Long Can Spiders Live?

The Life Span of a Spider: How Long Can Spiders Live?

If there is any vital lesson to take away from the theory of evolution, it is the reality that no living organism would exist in perpetuity. As each day passes, a living organism edges more closer to the point where it would die off and cease to exist. What this means is that every living organism has a life span.

Although each organism has a lifespan, it is also worthy of note to say that the lifespan of each organism differs. For some living organism, they can live for hundreds of years, others are just for a couple of years, and some can only last for months. This is the way nature has distributed it, and nothing can be done to change it. So, this brings us to the subject matter of this article, how long can spiders live? We would be providing all the answers to this question and probably a few more below.

How Long Can a Spider Really Live? 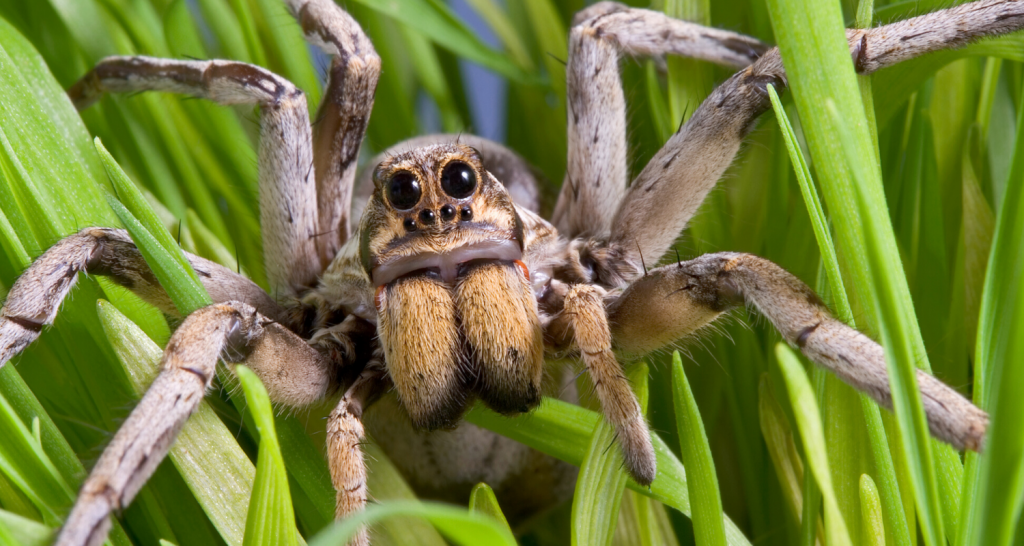 There is no specific answer to this question because there are many species of spiders and all of them have different life spans according to findings. In order to be able to produce a definite and useful answer to this question, we would be looking at some of the species of spiders around us and their respective life spans as supported by scientific research and studies.

The Southern Black Widow is a species of spiders that are native to North America. Black widows as they are sometimes referred to as are small and very mobile. They have a distinct black color with a touch of red, and you would most definitely find them in various nocturnal and moist habitats. In terms of life span, Southern Black Widows have an average life span of between 1 to 3 years.

Daddy long legs are a species of spiders that you would most likely find in nearly all parts of the world. They are found in a lot of habitats, one of which is the human homes. You can also find them in other areas that are dark and a little wet. In terms of daddy long legs, the life span is at an average of two years, sometimes more or even less. You should also know that female daddy long legs tend to live longer than the male daddy long legs.

You would most likely find wolf spiders in virtually all countries of the world, and they can survive in most habitats as well. They are not one of the most dangerous species of spiders, but they can also be dangerous when they need to be in order to protect themselves from predators and other forms of dangers in the habitat. The life span of wolf spiders is not very long. For instance, the male wolf spider lives less than a year, while the female wolf spider just lives about just a year or so.

The huntsman spiders are fairly large, probably more than a lot of spiders and they are also quite hairy. This always makes them a little bit intimidating, and a lot of folks actually think they are dangerous, and why shouldn’t they? After all, its name also suggests it might be dangerous. However, this is not the case at all, as huntsman spiders are usually harmless and easy going. They prefer dark and secluded habitats, so they are not that common. In terms of life span, these spiders are able to live up to two years before they die naturally.

Brown recluse spiders are a group of small but dangerous spiders that are found in a lot of places in northern America. These groups of spiders are very deadly with venom that can cause serious hazard if it stings any organism, including humans. You would most likely find brown recluse spiders in a very dry and secluded place as they don’t like to be disturbed, hence the name, recluse. The life span of these spiders is between 1 to 2 years.

The Number 16 is a spider from the family of tarantulas. For your information, tarantulas are one of the largest species of spiders in the world. Number 16 is just a name given to this spider by a group of Australian scientists, as it is a trapdoor spider. Number 16 gained massive fame worldwide after it lived for a reported age of 43 years back in 2016. With this, the Number 16 is still regarded as the spider with the longest life span till date.

The Barn Funnel Weaver is a group of spiders that are native to Europe, although they can be found in nearly every country of the world. These species of spiders are found in various habitats. This means they can survive in dark, moist, and dry conditions. As a matter of fact, they are found in most homes, and they are referred to as domestic house spiders. These spiders have an average life span of 5 to 7 years.

What Family of Spiders Live the Longest?

How Long Can Spiders Live Conclusion

The life cycle of a spider generally depends on the family it comes from and this is why you may need to ask for the family of the spider in question the next time some asks you, how long can spiders live?