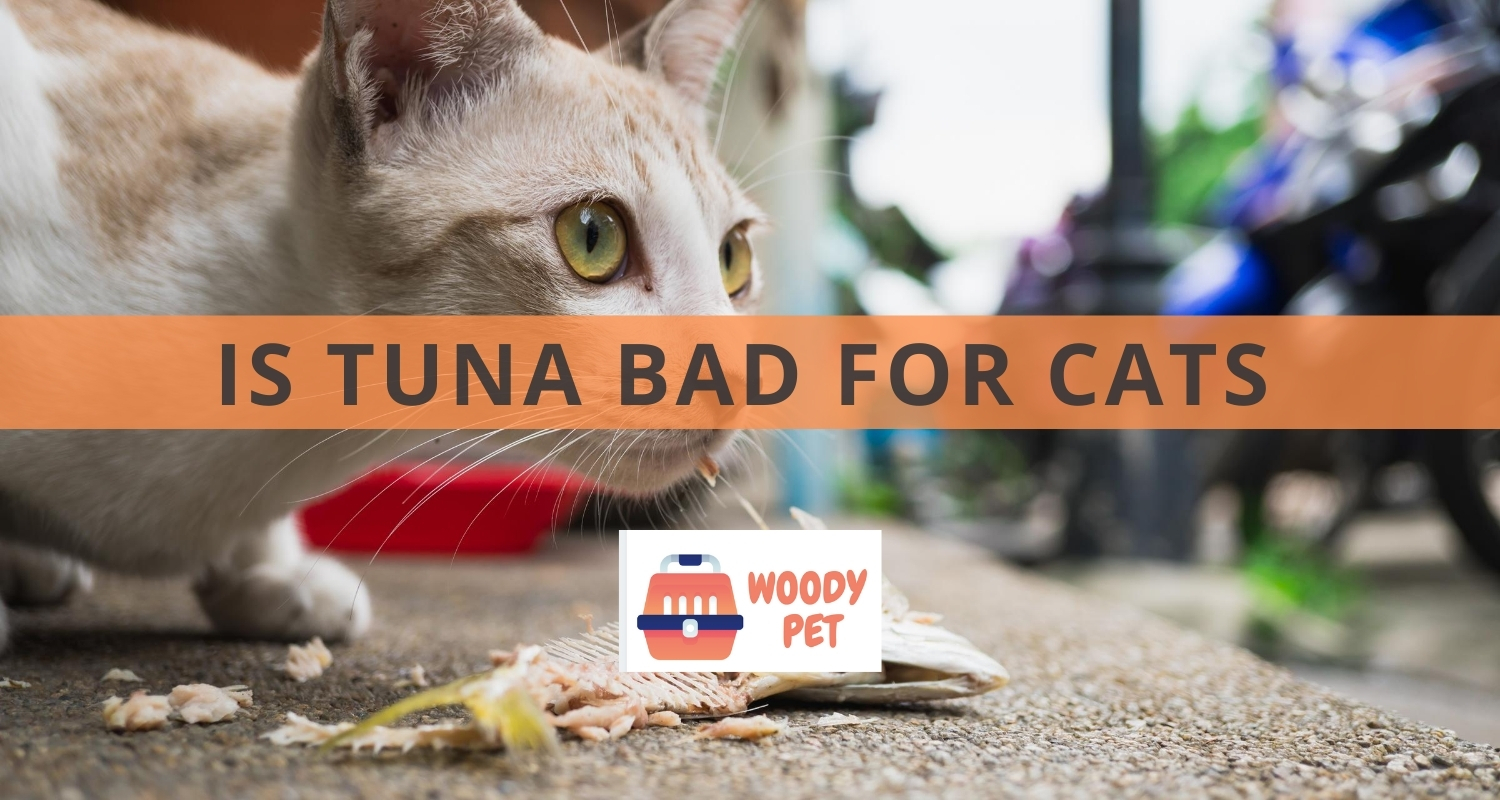 The idea that cats love eating fish, in general, is very popular and usually goes being mainstream. This belief is so widespread, that even in our everyday life, pop-culture, such as cartoons or movies, is established as a given.

However, not every kind of fish belongs on the list of the foods cats can eat. It is not entirely different than humans: We can eat different sorts of meat and vegetables, but not every single one of them.

In this article, in particular, we will focus on one matter regarding cats and their dietary habits: Is tuna bad for cats? We will reflect on the tuna as a food for cats, and whether the cats can consume them or not, or if there are any various circumstances in which cats can eat tuna in different forms or packages.

So let us get started and learn whether tuna is good or bad for your beloved kitty pets.

Is Tuna Bad for Cats 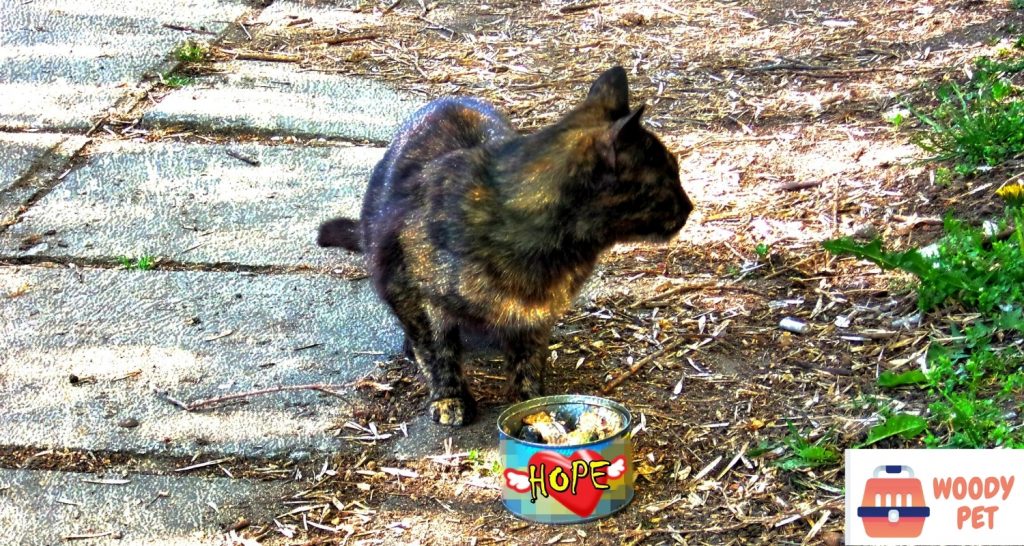 First, we should clarify that cats like eating tuna. They are enchanted by the strong scent that the tuna has and its delicious taste. Very often, when cats are resentful of taking their medications, tuna comes handy and makes it easier for the cats to ignore the pills and focus on enjoying the tuna instead.

The tuna that is consumed by humans is not recommended for cats. No matter how much they love it, we advise that you should not share the tuna you eat with your cat. While tuna is not the worst type of food for cats out there, still, it would be safer to cut it off from your list of foods you feed your cat pet.

The issue with the tuna is that it lacks antioxidants, such as Vitamin C, Vitamin E, and others, but instead, it contains too much fat. Cats’ meals should have minerals, vitamins, and protein in them, and when the cat food lacks any of these elements, its well-being can come into question and its health may suffer as a result of it.

The pet cats are, as we know, pretty much idle at home. They do not move a lot, and tend to enjoy themselves in one place most of the time.

As a result, logically, they do not burn too many calories. Therefore, they do not need to eat too much, because if you give them more food than what a domestic cat is required to eat, they will get fat.

Having these numbers in mind, for every half a kilogram plus (1,1 pound) of weight of your cat, it will need only around 20 calories plus in order to stay fit.

So that you can understand what damage can do the tuna for cats you keep at your home, let’s just calculate: a hundred grams of canned tuna has around 115 kilocalories. One drained can of tuna may contain around 370 kilocalories, which is way above the number of calories your cat should get in one day.

Feeding your pet with regular cat food is enough, since gaining too much weight is not the only concern when it comes to cats eating tuna. It can lead to even more serious medical issues, like arthritis, diabetes, inflammation, and others.

The tuna fish contains a lot of mercury. If your cat eats tuna, as a consequence of it, it may lead even to poisoning from mercury. So if you give tuna to your cat, and if it starts to seem like it loses stability in movement and steadiness, it is very likely a sign of being poisoned from too high mercury levels.

The categorical answer to this question should be – no, under any circumstances. The reason for this is the fact that the albacore tuna comes from bigger specimens of the tuna, and therefore, it contains more mercury than the regular tuna. Given these facts, consider the albacore tuna three times more dangerous than the regular and write it off from the list of foods that your cat can eat.

The only way your cat should be able to eat tuna would be one which fits the requirements the animal’s health demands, in regard to the dietary habits. Therefore, the tuna should be included in the regular cat packages of food – which means that the cat food may reach a level of equilibrium with the right amount of tuna included, and its contents cleared of the elements that can cause damage.

Another big issue with tuna is that your cat may be allergic to fish in general. So if you fed your cat with tuna, and if it shows signs typical for an animal that suffers from an allergy (if it becomes swollen, vomits, refuses to eat, or it itches itself), better summon your vet immediately so that he can help you save your beloved cat.

Is Tuna Bad for Cats Conclusion

We hope this text is very helpful to you so that you can give yourself an answer to the question – is tuna bad for cats?

The answer leans far more towards “yes”. Feeding your cat friend with tuna is certainly not recommended, except if it is not included in a specialized food for cats.

However, you should avoid sharing your tuna with your cat every time you eat it yourself.

We mentioned several other important points – such as the allergies from fish, and cats tend to suffer from them very often. Therefore, be mindful if you fed your cat with any sort of fish (including tuna), and observe the animal’s behaviour with attention. If it reacts to it badly, call a professional for help.

Another important point in this topic is mercury poisoning in cats. Tuna, and especially albacore tuna, has a lot of it in its contents. This can be extremely dangerous to your pet.