The King Baboon tarantula is most talked about in the circles of people who keep tarantulas. Because of their strength and endurance, because of the ability to grow large in their maturity, and most attractive because of the lineup they get when they are aggressive or defend their territory. As popular tarantulas, we can find them in retail stores, but today they can be found less and less, mostly due to the fact that they cost a lot of money.

Because of these facts and the attractiveness of the eye, many beginners who want to keep tarantulas think that this tarantula is a good place to start. But today we know that there are many reasons why this spider is not considered the right choice for a beginner  tarantula, so educational articles suggest that we must first be informed about the danger and care associated with this hobby. But, of course, for someone who primarily has experience with arboreal species of tarantula, and is willing to take the risk of keeping this tarantula, we can say that the king baboon tarantula is a great choice. If you are fascinated by large tarantulas like Goliath birdeater (Theraphosa blondi), we recommend this tarantula.

It is no coincidence that we start with the factor associated with aggression and the risk of consequences in relation to the King Baboon tarantula. These tarantulas are known for their aggression, quick attack and defensive position on their territory. In their maturity, they grow into large tarantulas with large teeth, which they are usually not afraid to use. Although in scientific circles these tarantulas are thought to make a sound before attacking, their attack is often unexpected and can have serious consequences. Because of their ability to move quickly, they can often attack without warning, since they have already returned to their hole. 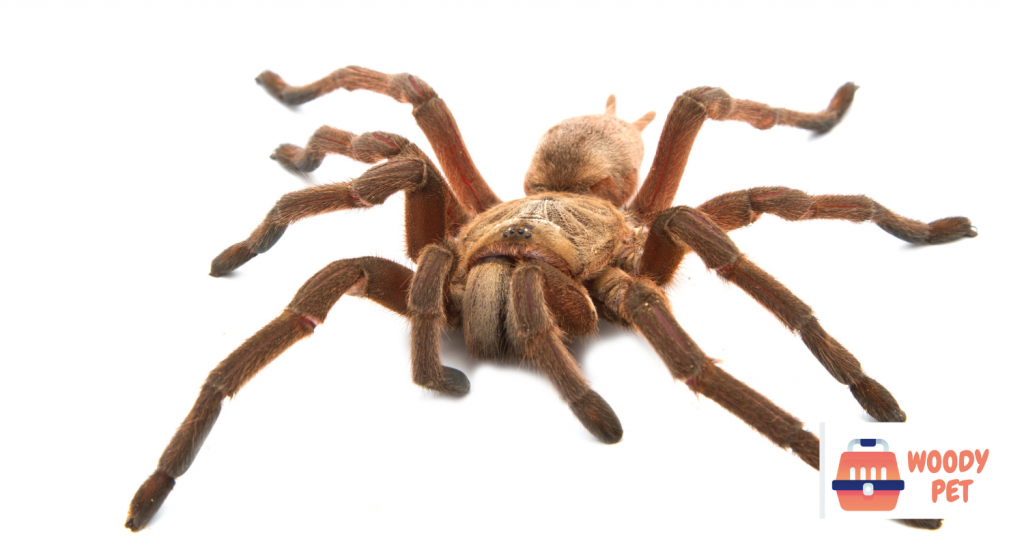 The venom potential of the King Baboon tarantula is much stronger than that of most tarantulas, so it can cause unpleasant effects, although so far we have no information that anyone has died from that venom. The pain from the bite creates pain and swelling at the place where the person is bitten, depending on the organism, that pain can last up to a month! Of course, if you keep a tarantula of this species, you need to check your health and determine that you do not have any allergies.

Most attention should be paid to the habitat of the king baboon tarantula and the safety associated with it. Although they are large in their growth, they can pass through small openings, and if they escape, they become a serious problem. Because of their strength, they can manipulate the cover of their casing, so if it is not tightened, they can lift it freely and escape. But, they are often bought because they can live in a small terrarium, which will not take up much space in the room, ie they do not need much space to move, especially due to the fact that they want to dig holes in the ground. If they reach a maturity of 10 inches, only then must they be housed in a larger terrarium to avoid stress and become aggressive. The large terrarium also facilitates feeding and tarantula control.

The King Baboon tarantula feed on the same live prey as other tarantulas (crickets, worms, mice), but caring for their diet and proper nutrition can allow them to live for 20 years. Due to their size, they should be fed more often, but overeating can cause serious complications for them. It is interesting that this spider catches the live prey and carries it back to their dug hole in the ground, so it is often not possible to conclude whether this tarantula ate, or just stored the prey in the ditch. Uneaten food can rot down or hinder the molting process. Feeding larger prey than it is forbidden, as the prey will fight for its life and may harm the spider. As is well known, females live much longer than males and are more aggressive.

Males as thinner are almost always eaten by females during the reproductive act. But the risk of cannibalism makes the reproductive act complicated, and often ends that way. If the female accepts the male, she will hide more than usual, so small spiders can be expected within three months. From the time they are born, the spiderlings need to be separated from each other. During the day, they hide in the hole they dig, so you should not expect fun with these tarantulas. But, because it protects them from the cold, they still need to take care of the temperature, which should be around 25 ° C. Also, the humidity should not be high, because they come from Africa, specifically from Kenya. So, be careful regarding the King Baboon tarantula care and you will have a life companion who will scare your visitors! 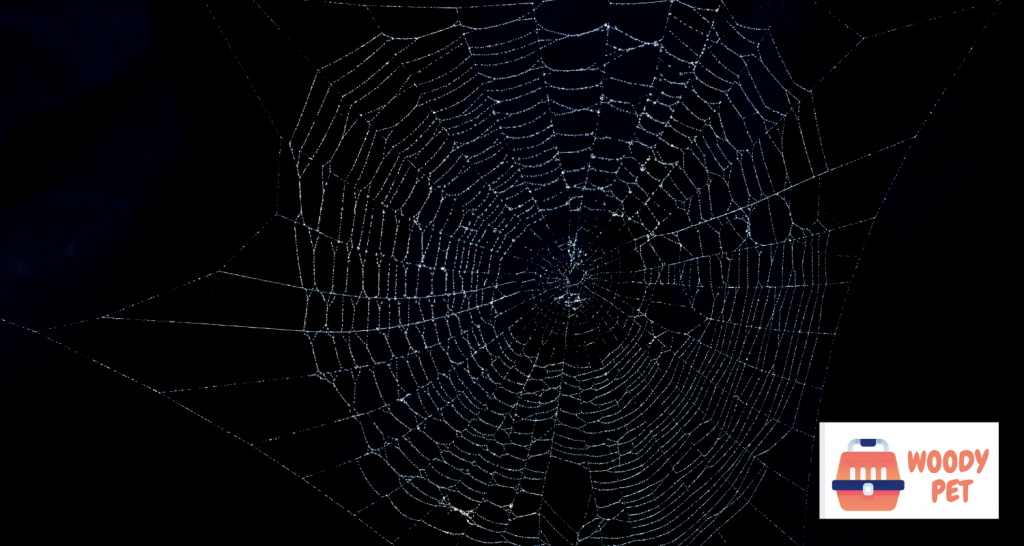 As an Old World tarantula, she is very similar to the Cobalt Blue tarantula, but there are differences regarding the look despite the Cobalt Blue tarantula. In addition to this topic, she is referred as Orange Baboon tarantula, and this nicknames are due to the context in which these species were discovered (Her name Orange Baboon tarantula refers to the spider legs, who looks like a monkey Baboon fingers). Despite the warnings given above, King Baboon tarantula is a great tarantula for advanced tarantula keepers. However, it does not belong to the group of Brachypelma, so it should be treated with special caution. Their ancient brown pattern makes them attractive to buyers, so they often rush into choosing this tarantula.
A beginner in terms of tarantulas should not think about starting with this tarantula, because despite being aggressive and cunning, they are very smart so they use every situation to escape. Also, if you are a big enthusiast who wants to hold them in your hand and play with tarantulas, you will not have that opportunity with this tarantula, because it is often hidden in a hole. Therefore, provide a large amount of land. However, because of these things, the love for tarantulas is not so common, due to the fact that looking at them speeds up the heart and the amount of adrenaline.