Lifespan of a Hamster.

How long do they live?

Hamsters are tiny animals that we are all quite familiar to. These rodents are in the Cricetinae subfamily which has 19 species of rodents. These burrowing animals protect themselves mainly by digging out burrows on the ground to stay away from predators in the wild. There are different types of hamsters, known as the Syrian hamster, the Russian hamster, the Chinese hamster and the Roborovski hamster. These tiny animals are some of the most common house pets in the rodent family not only because of how cute they are, but also because they make some of the most adorable pets they you can get. As you think of getting a hamster as a pet, you may be curious about how long these tiny animals live for and how long you can have them as part of your family. Everyone wants to know the lifespan of a pet before they purchase or adopt them.

What is the lifespan of a Hamster?

The average lifespan of a Hamster is about 2 to 3 years. It is believed that hamsters can live to until about 4 years or even more. There are however various factors that play a role in how long hamsters live for. Therefore, not all hamsters get to live for 4 years. For comparison purposes, hamsters get to puberty at around 8 weeks, which means that they get to maturity within a short period of time. Their gestation period is within 3 weeks. For dwarf hamsters, their lifespan is at 2 years which is even shorter. They rarely get to an age beyond that. 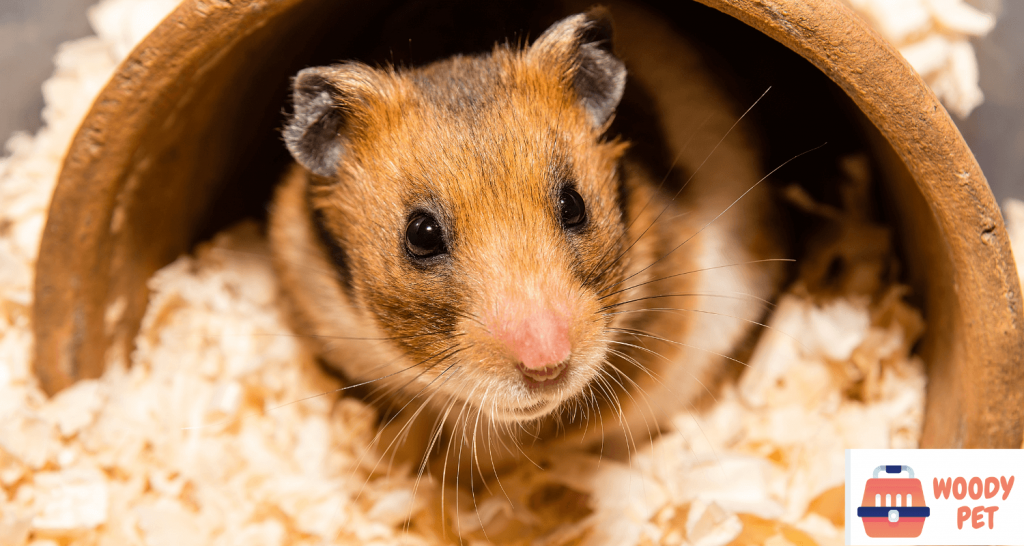 What you can’t control about the lifespan of a hamster

Genetics and inherited traits are out of your control when it comes to the lifespan of a hamster. There may be a variety of hamsters to choose from at the pet store, depending on what color or coat you want. The differences in the hamsters may be the result of different genes in each of them. Some hamsters may have inherited traits or genes that give them weaknesses that other hamsters may not have. This in turn means that the genetics of a hamster can affect its lifespan. Dwarf hamsters have higher risks of getting diseases such as diabetes compared to Syrian hamsters, based on their genetics. The Syrian hamsters however, have higher chances of getting Wet Tail as compared to the dwarf hamsters because of the same reasons.

What you can control about the lifespan of a hamster

The feeding routine and the diet of a hamster plays an important role in determining what the lifespan for your hamster will be. You should feed your hamster high quality foods and the treats that you choose to supplement its diet should be safe. Hamster can feed on a variety of foods. However, there are some things you should not feed your hamster such as some meat types, peanuts and nuts, vegetables, fruits and even sometimes bread. You should especially keep your dwarf hamster away from sweet foods since their chances of getting diabetes are higher. Be careful not to overfeed your hamster also, to avoid it becoming obese or getting some health problems. A healthy hamster will have a longer lifespan than an unhealthy one.

A hamster requires a certain size of cage that exceeds a certain minimum. Syrian hamsters require a cage that is 24 × 12 × 12 inches. That is about 61 × 30.5 × 30.5 cm and that is the minimum allowed. You should therefore find a cage that is larger than that so that your hamster can be comfortable. It is vital that the hamster’s cage is kept clean at all times. Clean it at least once per week or in two weeks at most. Hamsters are clean pets that do not smell, other than where they pee. A hamster will always use the same spot for this, so focus in this area when cleaning out the cage. Keeping the environment of your hamster clean will keep it safe and increase its lifespan.

The lifespan of a hamster can be longer if it’s genetic and the breed type of the hamster are in favor of this. The owner of the hamster also has a role to play, in determining how long a pet hamster gets to live. Feeding your hamster right and keeping its conditions hygienic are some of the ways that you can increasing the lifespan of your pet. Other ways are by ensuring it gets some exercise, spending time with it regularly and not putting it in stressful conditions. Given the kind of care that a hamster requires, they need to be put under the responsibility of an adult. Children are not capable and do not have the patience of taking care of hamsters as required.