Imagine for a second you were moving to a new home in Texas. You realize that this is a place of many bugs, animals, but you notice the biggest spider you have ever seen in your life. Fear not, it is the only large spider or tarantula in Texas, the Texas brown tarantula. Do you need to call for help? Should you be afraid for yourself and your children, or should he be afraid to enter your home?

That is, in other words, should you be afraid about tarantula in Texas? Before we get into the problem, we need to understand that tarantulas are not dangerous at all, but this raises the question of the fear of spiders, so consequently, it is even recommended not to kill them but to leave them alive. As Texas Parks and Wildlife Magazine note, “To date, there has never been a proven human fatality directly resulting from the bite of a tarantula.” If they do not get hooked, they will get scared and run away, just like snakes do.

Do you want to know if there are tarantulas in Texas? Somehow there is, and it is called the brown tarantula in Texas. It can often be seen in the Highland Lakes, according to the period from May to July when it is the playing season, and it can compete until November and this is in accordance to the Texas tarantula migration information. In search of a female, this tarantula often notices how the highway passes, and the male tarantula searches for its piece during the recovery period before doing so.

It is known in science as Aphonopelma hentzi, and is known for its brown color, from which it got its name Texas brown tarantula. It grows up to 7 inches and belongs to the family Theraphosidae, a family in which tarantulas are the largest, heaviest and longest living. They can be easily distinguished from other tarantulas by their weak hairy legs and body. Although the Texas brown tarantula looks very scary, it is actually a shy and scared spider.

If you look at it from a distance, it seems to us that these tarantulas have 10 legs, but in fact they have 8. The front accessories are extensions through which they defend or grab prey. Vision is not their strong point, and many scientists believe that they see only dark shadows and movements, and it is known that they follow prey through its vibrations. The small hairs on the legs and abdomen of the tarantula locate this movement and vibration. When a tarantula is threatened or attacked, it throws these hairs at the attacker, causing skin irritation, breathing problems, and in many cases allergies. The last defense mechanism is the bite, but because they are calm, they rarely use it. The sting is similar to a wasp and does not hurt, it can cause swelling and muscle pain. Through the venom it neutralizes the prey, and then consumes it slowly with the mouth, depending on the amount of prey. 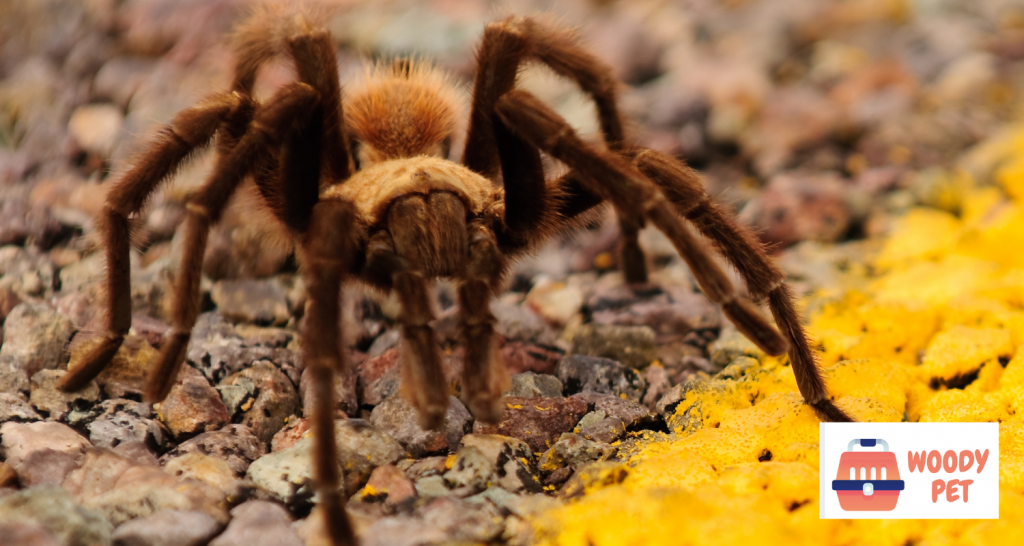 Now that we have clarified the dangers and the possibility of meeting such a tarantula, let’s talk about the expectations and what to expect. If you come in contact with a tarantula in the USA, you should know that it is a Texas brown tarantula. As the name implies, they are brown with a dose of black, ie dark brown, or are often mentioned as black and brown tarantula in Texas. These tarantulas often live in grasslands and some other semi-open areas, where they often hide holes in the net. When the prey enters the net they attack, and hunt the prey. They are usually food with caterpillars, cricket, locusts, worms. But when they reach adulthood, they feed on even smaller snakes and lizards.

What should be done if you make an unexpected contact with this tarantula, or are texas tarantulas poisonious? If you come across a tarantula like this, the best thing is to stay calm and composed. They are not dangerous, the first thing they will do is escape, but if you approach them and disturb them, they will try to defend themselves. How do you know that this tarantula is aggressive? She lifts her front legs, raises her head up along with her front legs, also pulls out the fangs. 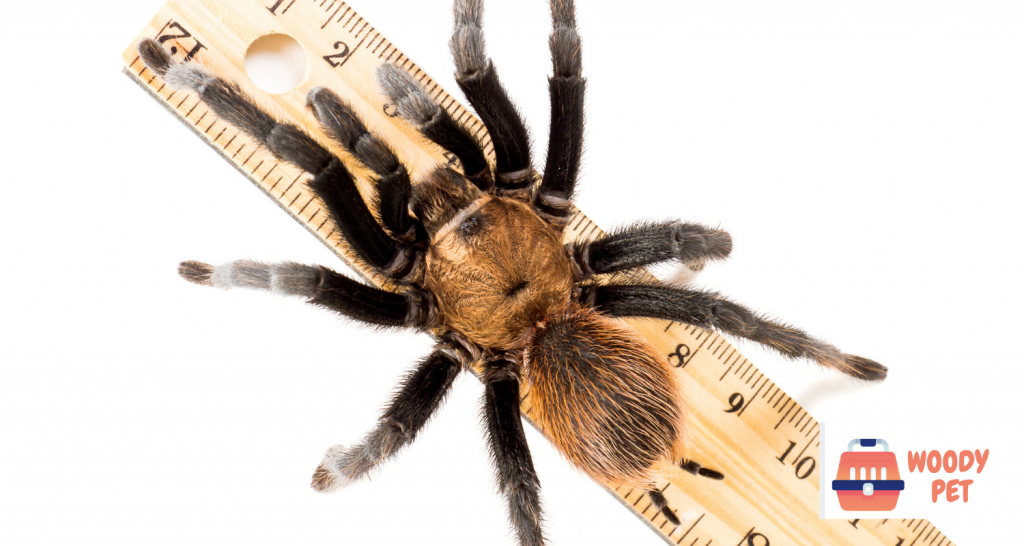 During the breeding season, male tarantulas can travel up to a mile away from their shelter to find a female. Because males are smaller than females, there is a danger that they may be eaten by females in the process. The mating season in Texas for the Texas brown tarantula is May to November. Although for some people this is not a fear, some people are preparing for the summer season.

Because of this they come in contact with people, otherwise they remain hidden during the rest of the year. The male tarantula develops its reproductive organs after the last Molt and goes in search.

It is interesting that when a male sees a female, through his natural instinct and through his chemical sense, he hits the net he makes with his front legs. If the female wants, she approaches him and shows that she wants him to come. If she is not interested, the male spider ends up as her food. Males live very short after the last molt. Despite all this interesting data, we still recommend the black and brown tarantula in Texas, for a tarantula that can be kept at home, but still, because it is local, the more exotic are always our favorite.