What do we first think of when we see Tarantula? We are constantly fascinated by the beauty of the world, which often becomes scary and then we can hardly face it. Thus, this beauty becomes a source of our fears, which draws us in a strange way. We all remember our fears when we were children, which we now find just plain funny, they did, however, contribute to the building of our personality.

It is good for a human being to love all animals the same. Loving a dog or a cat is easy, for these animals can give back the love they receive. Does the same apply to Tarantulas? Among arachnid enthusiasts, these spiders have become popular pets. So, before showing some interest in defeating this fear of yours, let us see what types of Tarantulas are there and which of them is the friendliest tarantula:

Here are the different types of Tarantulas

This is the first type of Tarantula that is always recommended for beginners, so consequently she is mentioned early and often. She is considered to be medium growth rate, and is very famous for her calm disposition and gentle skin. She is easy to handle and there is no record of threat posture. She is also cheap to buy and can be found all over the world. This spider is very hardy, slow moving and fast growing. Also, kids can play with her, because she never bites, also known as the friendliest tarantula.

This type of Tarantula can easily be found on the online pet stores and is considered the first beginners Tarantula. Famous because of her beautiful red – orange color, it can also live for 30 years, so a special family companion. The Mexican Redknee Tarantula is examined as a calm type, also can be spotted in deserts, or dry forests. It must be noticed that this is the only kind of tarantula that can get familiar with different people, because she is never stressed. It is often used for branches of various events, and is especially found in many scenes of Hollywood movies.

It can be found and found most in South America, more precisely in the warmer parts of the world. Her unique appearance is characterized by the yellow stripes or lines she has on her abdomen, which are placed on a brown base. If she stretches her legs, she reaches the size оф of five inches (12.7cm). These tarantula are more than used to harsh weather conditions because of the condition of their natural habitat, where there is heavy rain in the summer while almost zero in the winter.

The Goliath, also known as the bird-eating tarantula is the biggest tarantula in the world. The name of this tarantula comes from the biblical narrative of Goliath the Great who was defeated by David. This type of tarantula can grow to 11 inches (28 cm). If kept at home, this tarantula needs a large terrarium, but at the same time it should feed on birds, mice, frogs. Studies shows that Goliath Birdeater is most active at night and can be aggressive if not hold properly. 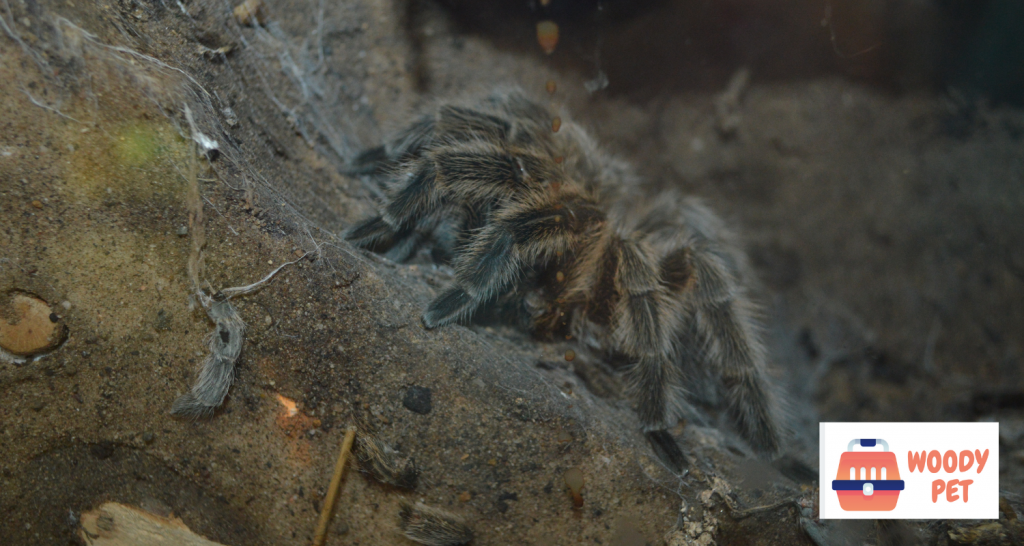 In the wild, this tarantula lives in humid places, ор in the tropical forests of Malay Peninsula. It is an arboreal species of tarantula, which means that it lives in a vertical terrarium. The female tarantula is larger than the male and also has a brighter violet – blue color. It can grow to nearly 8 inches (20 cm). The adult male is greenish, while the adult female acquires the blue or violet coloration for which the species is named. This type of tarantula is very aggressive and is recommended for advanced keepers. If handled, she can easily escape, because she is considered the fastest type of Tarantula. Also, they are very sneaky and poisonous.

When some advanced arachnid enthusiast thinks of a tarantula, this is exactly the one type of tarantula that he thinks of! She is an Old World tarantula, which makes her poisonous. As the names shows, we can easily notice that this type of tarantula is very expensive, especially because she possesses special features that distinguish her from other types of tarantulas. Her type of distinctive and shining blue exterior is making her the most beautiful tarantula in the world. She can be found in India and it has been classified as critically endangered by the IUCN.

The last place is reserved for the deadliest tarantula, coming from Australia, the famous Whistling tarantula. This type of tarantula is the most dangerous of all of the other tarantulas, even from the Old World. It is considered that her venom can kill a dog, but it’s not dangerous for humans. When attacked, this tarantula makes a hissing sound by using her poisonous fangs. This tarantula is unique in the sense that its front legs are thicker than the others, which actually got its name from the Latin language. She can be kept at home environment, but must be harvested from the wild illegally. 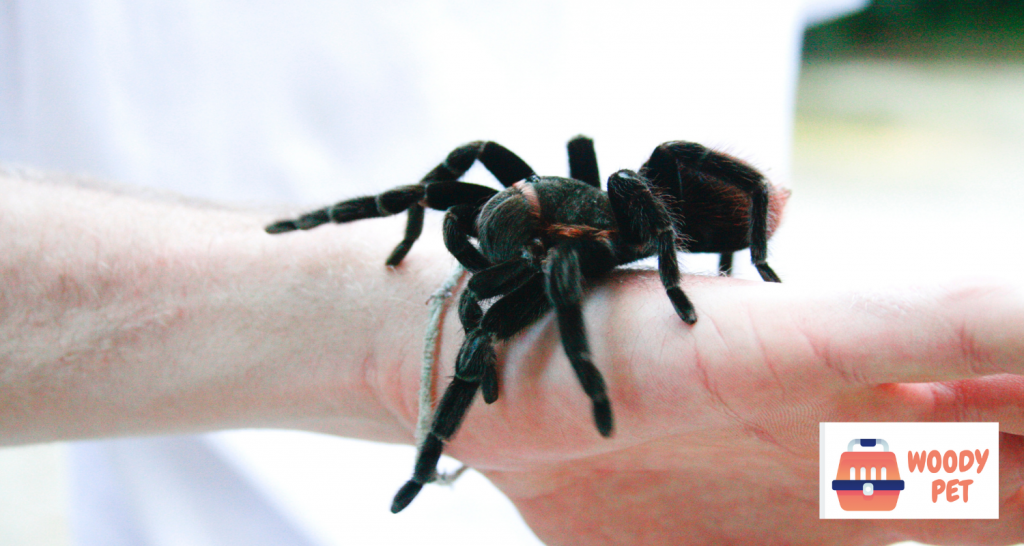 Perhaps, knowing the types and facts about this ancient predators, can help turn human fear, into a fascination. There are over 900 species of tarantulas known to us and every year the number is rising due to mixing of new types of tarantulas. With this article, we have educated ourselves about the friendliest tarantula and the deadliest tarantula. But, all of them shed their old skeleton and then their new skin comes out. With each new “resurrection” of the skin, the tarantula comes out more beautiful and brighter. Tarantulas, unlike humans, do not live in a community and are selfish and proud. So, if we consider ourselves people who love nature and animals, we must not be picky, for every living creature has its beauty. So, let us give a chance to these creatures and remember, next time when you see a spider, don’t step on it!