Home Cats Why do Cats Groom Each Other 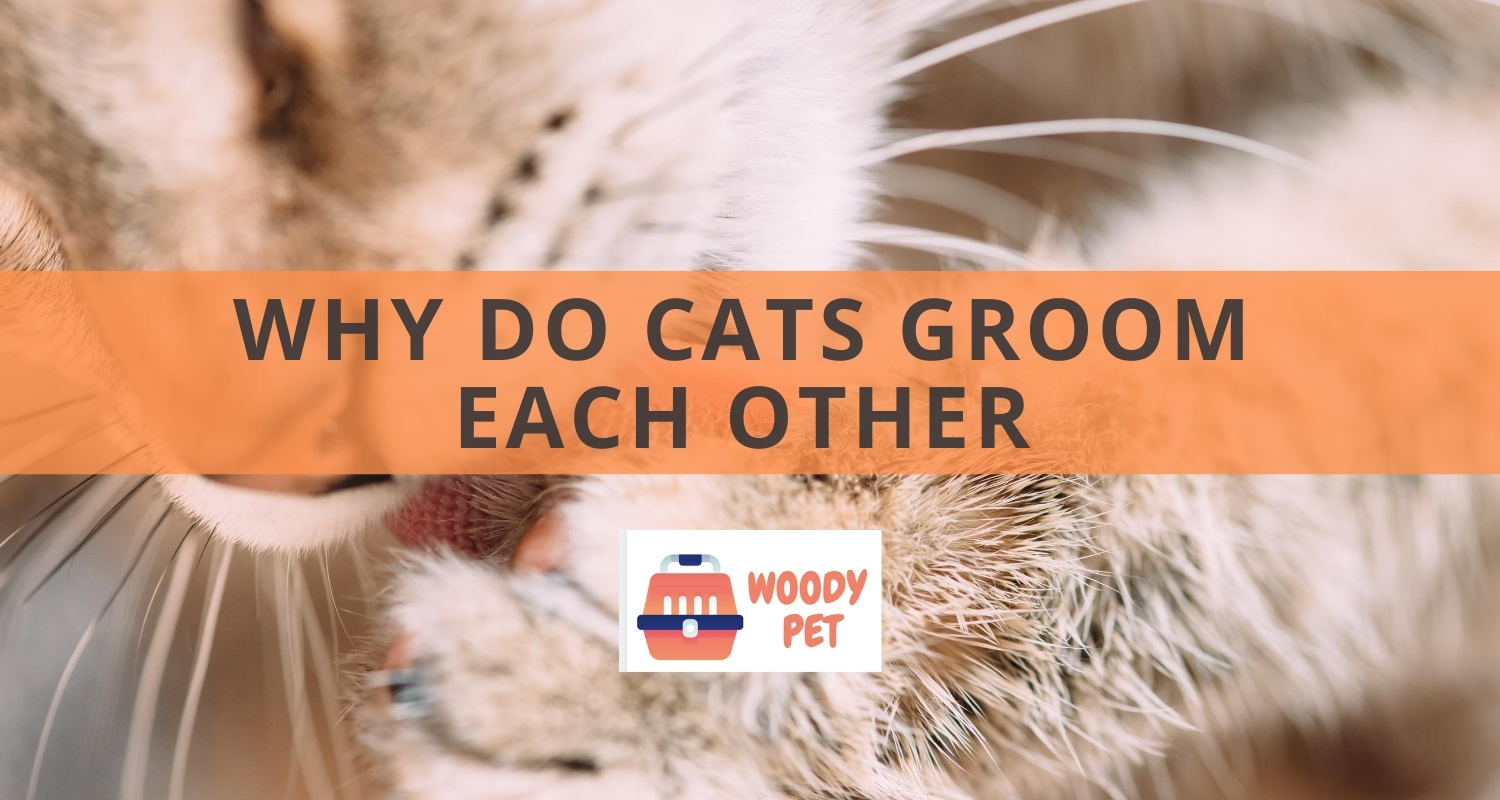 It is scientifically proven that cats, in general, sleep around fifteen hours a day. On the other hand, they claim that cats are grooming for about two hours and a half. Still a great share of daily time, isn’t it?

Many people would probably assume that cats are grooming only for the sake of it. Then again, this is not entirely true.

The truth is, cats are grooming for a number of reasons. That way, they keep their fur nice and clean. Another reason may be that they want to manducate a spent and a useless claw, so that they can pull it out and create space for a new one.

In this article we will focus on the grooming habits of the cats in general, and elaborate on this matter. We will also give an answer to the question –  why do cats groom each other?

Why do Cats Groom Each Other 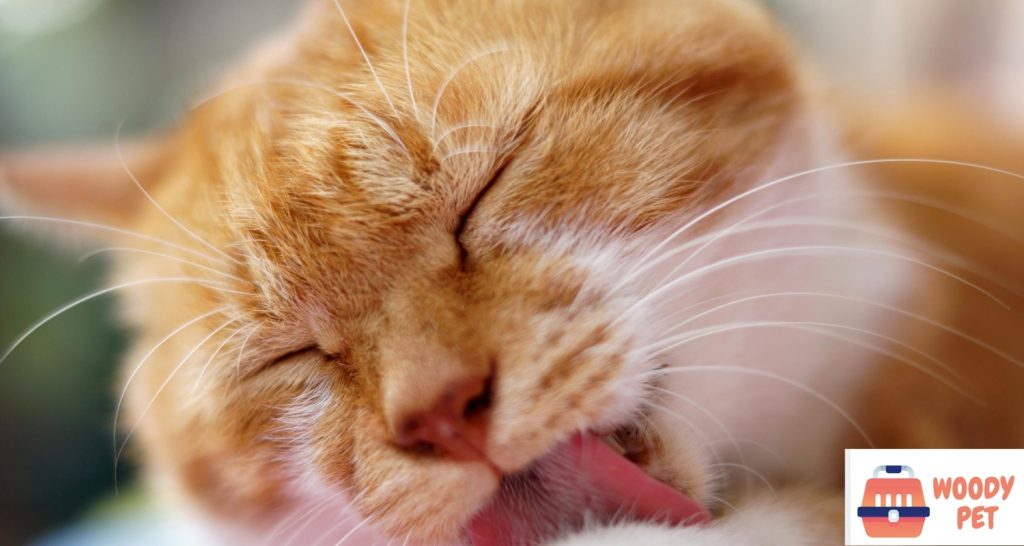 The experts, in fact, deal with this matter very seriously. They even have given a special name to the process of cats grooming each other – allogrooming.

The allogrooming goes way back to the primal extended feline family. As for the cats, they groom each other mainly because they want to show one to another that they are welcome in the other’s company, and they demonstrate that they get along well exactly by grooming. So, think of cats grooming each other as a sign of unity.

Anyways, the cats are eager to show that they are in a good relationship by grooming – only if they are already proven buddies.

If another cat wants to enter inside the grooming circle, it has to prove itself as a part of the team. The cats that already know each other well, do this more willingly and collaborate during the grooming process.

Another reason for cats grooming each other comes from a practical aspect – they can not groom themselves without some hard effort on certain parts of their bodies. So, this means that partially, cats groom each other in order to help their other cat friends to have properly taken care of their bodies.

We humans play a part in cats’ grooming too in this regard. So when you cuddle your kitty pet on the neck or the head, they seem very pleased. This is because you are acting as another cat that is grooming the one you are cuddling, since they tend to groom one another specifically on these spots. You should do this more oftenly, because it makes your cat more stress relieved and will likely be more calm.

This means that cuddling your cat is not only enjoyable for you and the animal, but it is also a habit that will better the cat’s health.

When a mother cat gives birth to a kitty, it takes care of it wholeheartedly. Grooming is an integral part of maternal care for mother cats.

The cat-mom grooms the little kitty in order to clean it after its birth, since predators can literally smell a new-born cat. It is done for both cleanliness and preservation. One-month old cats can start to take care of themselves when it comes to hygiene.

Why Don’t My Cats Groom Each Other?

This is a question that sometimes occurs among cat owners. Cats are simply specific animals.

The first reason for this might be that they are still not that close to each other – just like we explained above, cats need time to gain mutual trust. If you brought another cat after you already owned one, or if you brought the two of them, for example, at the same time, you will just need to give them time to get friendly.

In addition to this explanation, there is another one. It is not certain that when you have (presumably) two cats, the one cat will groom the other, and vice versa.

Simply put, one cat can groom the other cat, but the latter one would not return the favor back to the former. There is nothing strange in this, and can sometimes happen to be the case.

Cats Grooming Each Other Over Dominance

The primal instinct in the animals to show who is in charge also still exists among the cats. When you read this, you would think, at first, that the dominant cats are groomed more by those below them in the pecking order. Well, when it comes to cats, this is not true.

In fact, the cat that is considered superior, prefers to groom the other, inferior cat, more rather than vice-versa. Strange, isn’t it? Well, knowing cats as the eccentric fellows that they are, maybe not so much.

Why do My Cats Lick Each Other, Then Fight?

It may often happen that the groomer cat attacks the gromee cat after they groom each other, so the latter must defend itself. This is, again, a display of dominance.

Interestingly, grooming is also a substitute for hostile behaviour. The cats, obviously smart enough, absorb the negative energy they keep one for another – exactly by grooming themselves. So it seems that not only they help each other to look prettier, but they find a way to prevent hostility against their friend.

Why do Cats Groom Each Other Conclusion

We hope that this article was helpful in order to understand why do cats groom each other. We believe that we found many interesting reasons that explain this process when it comes to cats.

Grooming is an essential part of cats’ lives. They literally cannot live without it. They spend a good part of the day sleeping and another good part of their awake life grooming themselves, or grooming each other.

We explained that cats groom each other for various reasons. They do it for better hygiene, to show dominance over the territory, to prevent themselves from mutual harm, to relieve stress, and others. The most heart – warming reason is an easy guess – when the mother cat is grooming the baby kitten.

Also, as an owner, or a potential one, you can have a part in cat grooming too. Simply, cuddling your cat on its head, neck or other parts of the body is both healthy and brings joy to your cute cat pet.