Home Cats Why Do Cats Lick Each Other 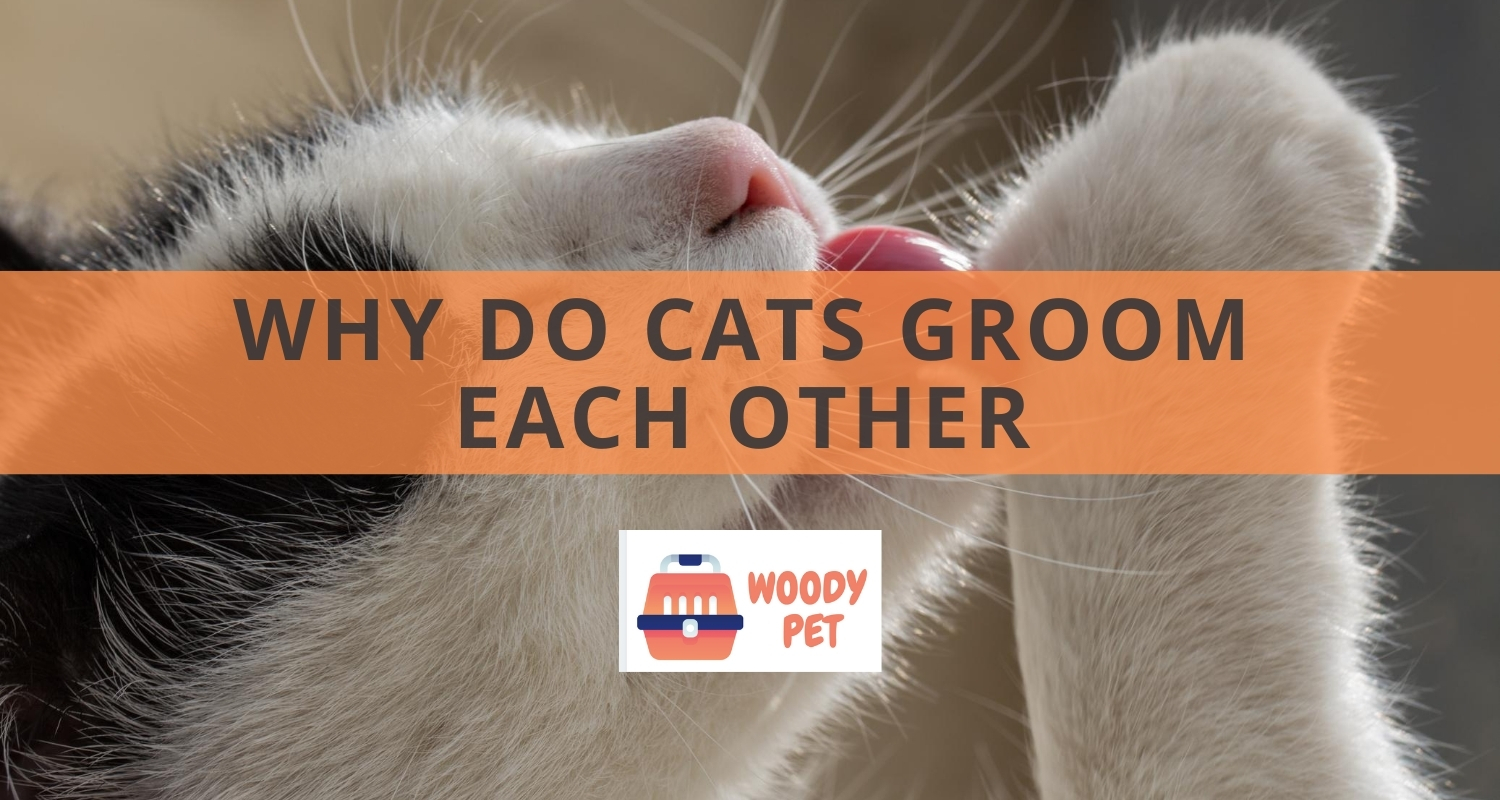 One of the things the cats do most often, other than sleeping, is licking themselves

In fact, they spent a few hours during the day licking their own body. How else do you think they can keep their splendid coat shiny and clean? It is a way of taking good care of their looks.

They utilize their tongues to clean themselves of dust they inevitably absorb during every day.

Anyways, cats do not only lick themselves. They also extend this habit on other cats, most often on those who live with them together, at the same home. The people that keep two or more cats are familiar with this pretty well by now. And cats do not lick each other only for the sake of beauty or because they have no other business to do.

In this article, we will explore this area and find out – why do cats lick each other?

Why Do Cats Lick Each Other 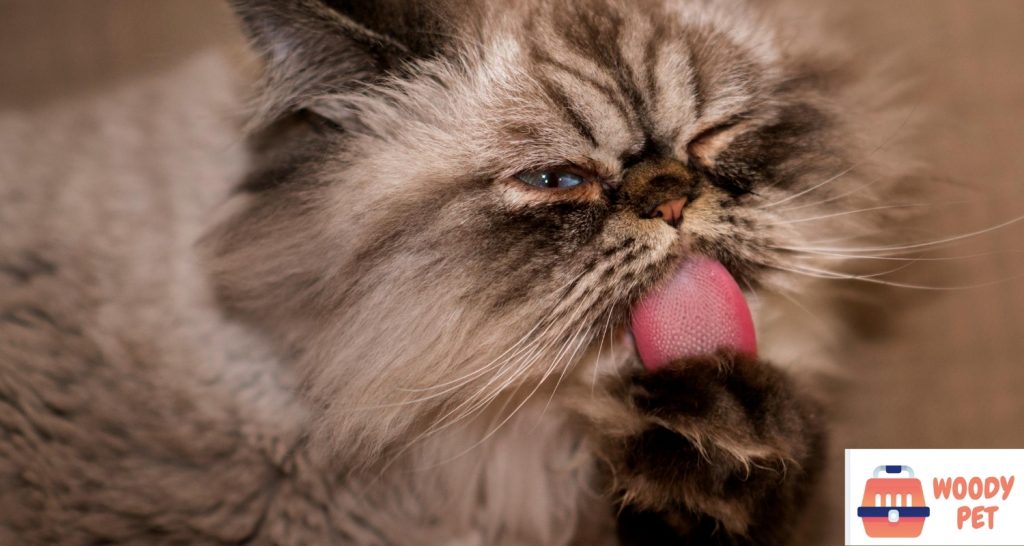 Licking and Grooming Have a “Punching Bag”  Effect Among Cats

A very fascinating fact is that cats lick each other, among other reasons, in order to nip in the bud an eventual physical enmity between themselves. It serves some sort of a purpose which a punching bag would serve to a human full of negative energy: By licking and grooming each other, cats reduce their level of stress and accomplish two things by doing this. Not only they are cleaning themselves, also they keep theirs and the body of the other cat from harm.

How To Tell Which Cat is Dominant?

Licking is an important part of the grooming procedure among cats.

When two cats are grooming each other, there are certain rules when it comes to the chain of command.

Cats have kept their primal instinct of dominion over territory, that is currently your home. It might sound surprising, but the dominant cat is the one that licks the other cat more than the inferior cats licks the dominant one. Regarding cats, the superior one licks/grooms the second-in-command more than the other way around.

Why Do My Cats Lick Each Other and Then Fight?

As we already explained, licking is a part of the grooming process, regarding cats. And also, partially, cats grooming each other is a way of display of dominance by one of the cats over the other(s).

It sometimes occurs that the more authoritative cat physically attacks the other cat after the grooming event ends. This is yet another way of revealing which cat is the dominant one. If you observe carefully, you will notice that more often, the cat that is doing the bigger share of the mutual licking and grooming will attack the other cat. The dominant cat is the one that grooms the other cat more than the other way around, and will very likely happen to be the attacker.

Why Do Cats Lick Each Others’ Heads?

The reason that cats lick each others’ heads is very simple – since they can not do it on their own. As licking is an important part of grooming, cats need their head to be taken proper care of. And again, this is not only because their head needs to be cleaned.

As all cat owners do, one should pet its kitty’s neck, or head, as frequently as he can, because it serves as anti – stress therapy. It also makes the cat much happier and content with it (as everyone can witness). In this case, you win your cat’s affection and improve its well-being at the same time.

Why Do Cats Lick Each Others’ Ears

Cats tend to lick each others’ ears, among other body parts. They do this in order to keep their hearing organs clean.

Also, cats have some not very classy (from a human perspective) preferences. They do like earwax.

In reality, earwax is healthy for cats. It has some proteins in it and this is why it attracts them through its smell. Cats possess only around five hundred taste buds, significantly fewer than us, humans, for example (ten thousand). In order to make up for their small number of taste buds, they do rely on the smell receptors. The strong smell they sense from the earwax is the exact reason why cats lick each other’s ears.

Last but not least, cats lick each other because of primal reasons – this way, they prove that they are a part of a relationship (which can be of different sorts), and create their own inner circle. Cats that lick and groom one another usually have already established a connection between themselves. Having this in mind, not every cat can join their group so easily – first, it must gain the trust of the other cats.

We believe that this article provided you with some knowledge on the main topic –  why do cats lick each other? Many areas of this matter were covered, and we have reason to hope that this text was helpful to you.

There exist a lot of reasons why cats tend to lick each other. It is an important segment of the grooming between cats, which keeps them clean and healthy. In its own way, cats licking each other is crucial to their wellness.

Many factors make the cats attracted to the idea of licking each other – such as territorial, hygienical, lowering their tension level, curbing hostility urges, and a bit morbid (for people) one – they are attracted to the smell of earwax and its proteins.