How often does dog need rabies shot? This is important!

Let’s talk about shots… And not specifically the ones you do when celebrating something. Rabies shots. Some people hate them, animals definitely do not love them, but what can you do when a deadly virus is messing around? (yeah, that also includes some virus wreaking havoc this year globally): Hit it with a shot!

When talking about rabies, we are talking about, according to the Mayo Clinic: “A deadly virus spread to people from the saliva of infected animals.

The rabies virus is usually transmitted through a bite. Animals most likely to transmit rabies in the United States include bats, coyotes, foxes, raccoons and skunks. In developing countries of Africa and Southeast Asia, stray dogs are the most likely to spread rabies to people.”

“Once a person begins showing signs and symptoms of rabies, the disease nearly always causes death. For this reason, anyone who may have a risk of contracting rabies should receive rabies vaccinations for protection.” Yikes! So how often does dog need rabies shot? Let’s find out!

Does my dog need a rabies vaccine every year?

Let’s be real for a second. There are some people around the world that do not like vaccines. We could understand that it can be scary to see or even give a little pain when applying it, but when it comes to rabies, the disadvantages of not having a shot are far more harmful than just that moment.

So, what about dogs? Does my dog need a rabies vaccine every year? How often does dog need rabies shot?

In short, yes. Dogs need rabies vaccines every year or, in case of the three-year ones well, three years. And this is important because that can also be in your local law for you to do so. 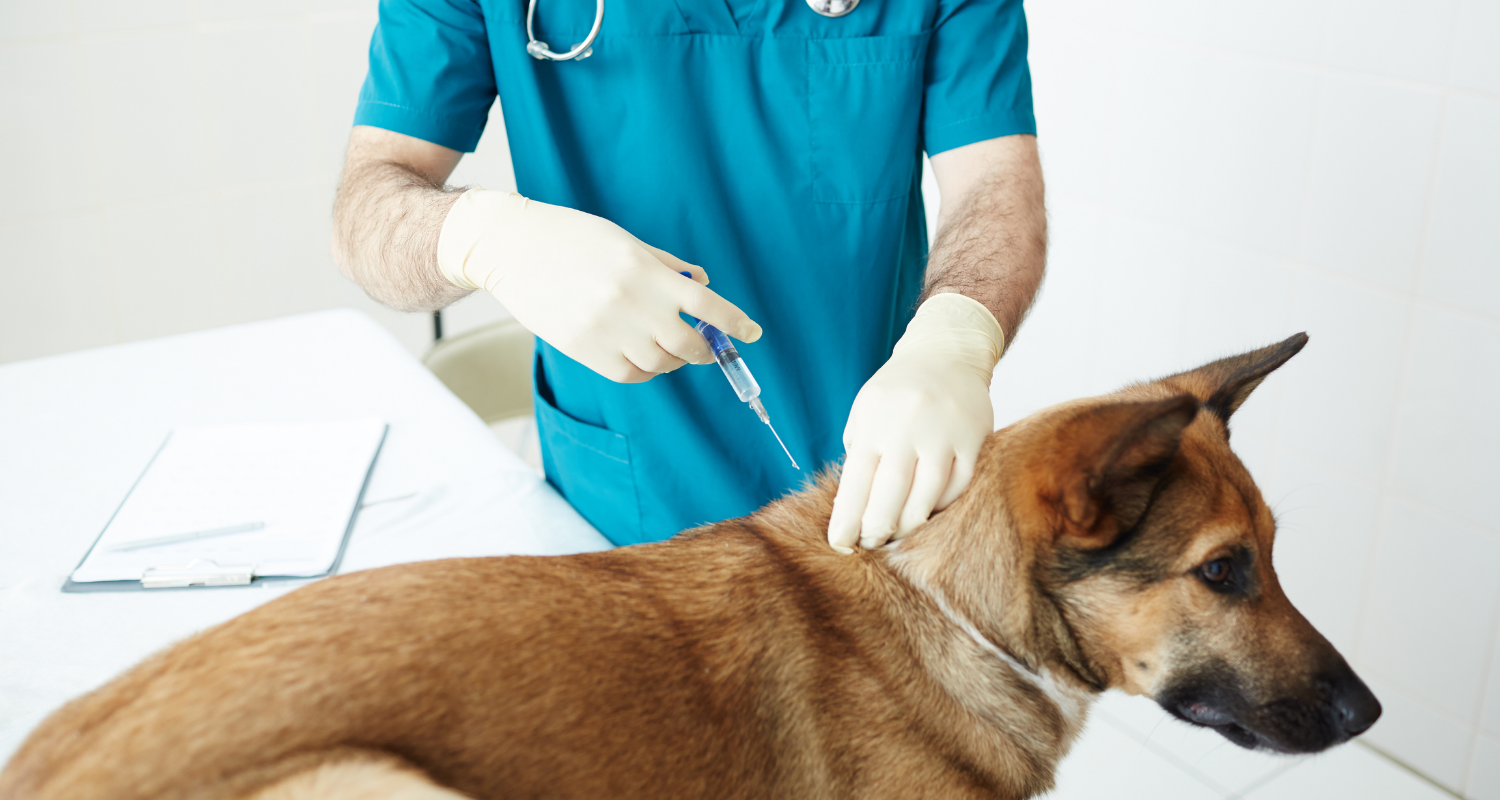 Then, your dog will be vaccinated every year or every three years depending on the country’s law and the vaccine used.

Can the rabies vaccine cause any side effects in my pet?

These signs are mild and relatively common, appearing within a few hours after vaccination and resolving within a day or two.

But, if you notice the following signs, a more serious reaction is occurring and you should return to your veterinarian: Vomiting or diarrhea, hives, swelling of the muzzle, or around the face, neck, or eyes, severe coughing, difficulty breathing and collapse.

Serious reactions can occur within mere minutes of vaccination, but can take several hours to appear. These more severe reactions often require emergency treatment. Although vaccine reactions can be alarming, watching your pet succumb to rabies is a much worse scenario.

That is why is your dog does need rabies shot often.

Can I test my dog’s rabies titers instead of vaccinating?

You have probably seen how often does dog need rabies shot and you may be wondering: Can I test my dog’s rabies titers instead of vaccinating? It is an understandable question to do because, as an owner, you do not want to put your dog to suffer multiple shots like you would probably do for your health (like, really?)

While there is titer testing for rabies available, antibody testing does not correlate with protection and only denotes prior vaccination.

Titer testing provides information as to whether a pet has been exposed to a disease before, but not how well the body will react when threatened with the disease.

Rabies titer testing is used for pets who are being exported to rabies-free portions of the world to determine that the pet has been recently vaccinated against rabies, not as evidence of protective immunity. 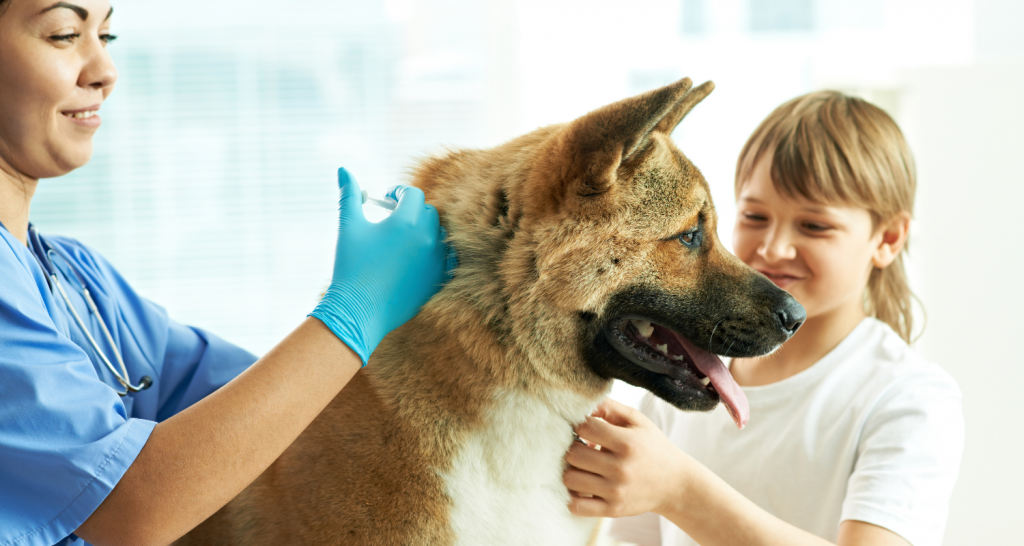 Although you can ask for titers of other diseases in lieu of vaccination, you cannot do that for rabies. Rabies is the only vaccine that is required by law in the United States and some other countries, as it is a fatal disease.

It is also a zoonotic disease, meaning it can be transmitted from animals to people. For the health of the general public and their pets, all pets must be appropriately vaccinated for rabies, according to state guidelines.

Vaccine requirements for each pet and geographic location are different. Please speak to your veterinarian about the best vaccination protocol for your specific pet, location, and lifestyle.

Remember that prevention is key and thinking that rabies titers would work as a replacement of a rabies vaccine, it is nothing you should assume that lightly.

You should always ask to your local veterinarian for help and recommendations about these shots and their reinforcements. It is the health of your dog and all of your family we are talking about here.

In short to get an answer to how often does dog need rabies shot? Well, very frequently.

In adult dogs can be between 1 to 3 years, depending of the type of vaccine used and in younger pups it would start between the fourth and the sixth month, later normalizing as in adults.

It is also a matter of legal repercussions. In United States for instance, it is mandatory to give your do an annual shot of a rabies vaccine in some states.

The fines in a state like Rhode Island can go no lower than 200$ all the way up to 500$, just for not having your dog, cat, ferret and other animals vaccinated.

And this is not a matter of “if”, this is just a matter of “you should”. Rabies is a dangerous condition that would likely produce a painful death to any infected people or animal.

Why Does Dog Put Paw On Me?