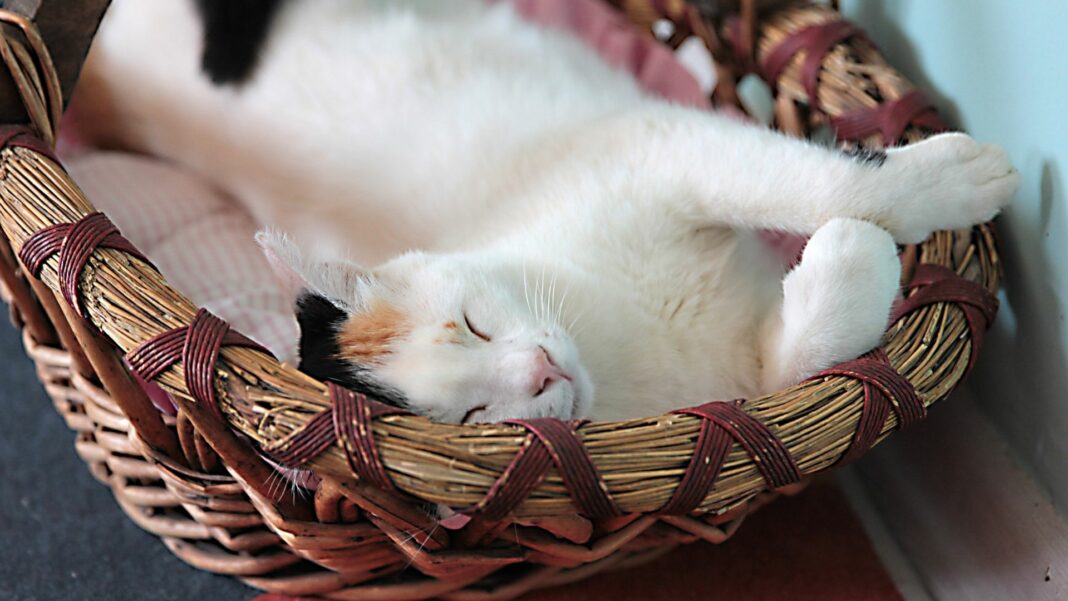 In the famous thought experiment known as “Schrödinger’s cat”, the scientist posits that the cat in the box is both dead and alive until the box is open. 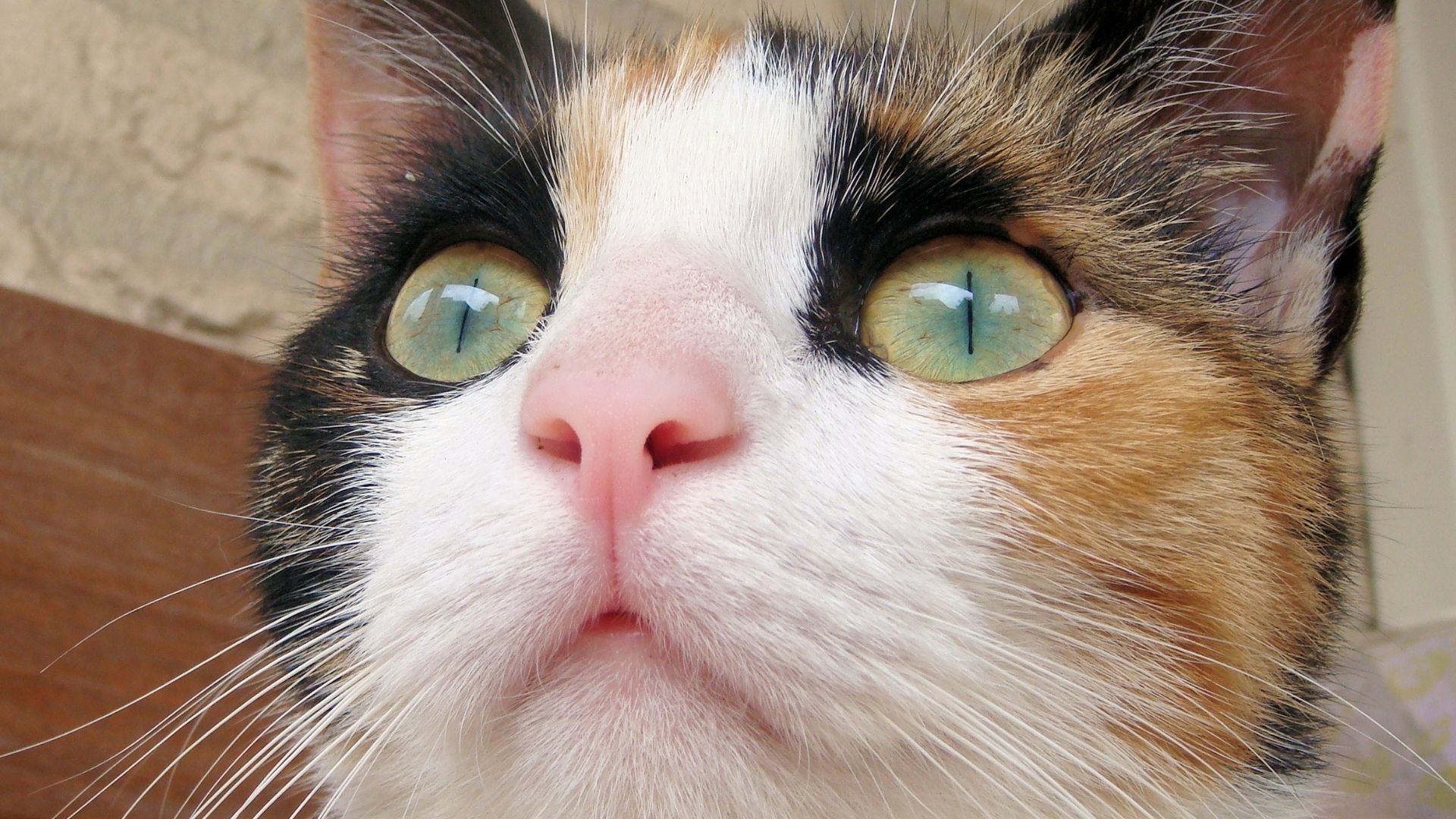 To understand the Schrödinger cat paradox, you need to know what he was comparing it to. It all starts with quantum mechanics which is part of the scientific branch of physics.

These are materials that we deal with on a regular basis, and our understanding of classical mechanics helps us predict what will happen when certain forces are applied. For instance, if a ball is dropped from a building, we can use what we know about classical mechanics to predict the speed of the ball when it hits the ground.

However, when objects become extremely small or extremely fast, classical mechanics no longer apply. This is where the study of quantum mechanics steps in. This deals with the physics of objects that are at the size of atoms and electrons.

We know that in classical mechanics, an object exists in a certain way at a certain time. For example, a glass of water exists in a glass right now on your table. There is no question about this. 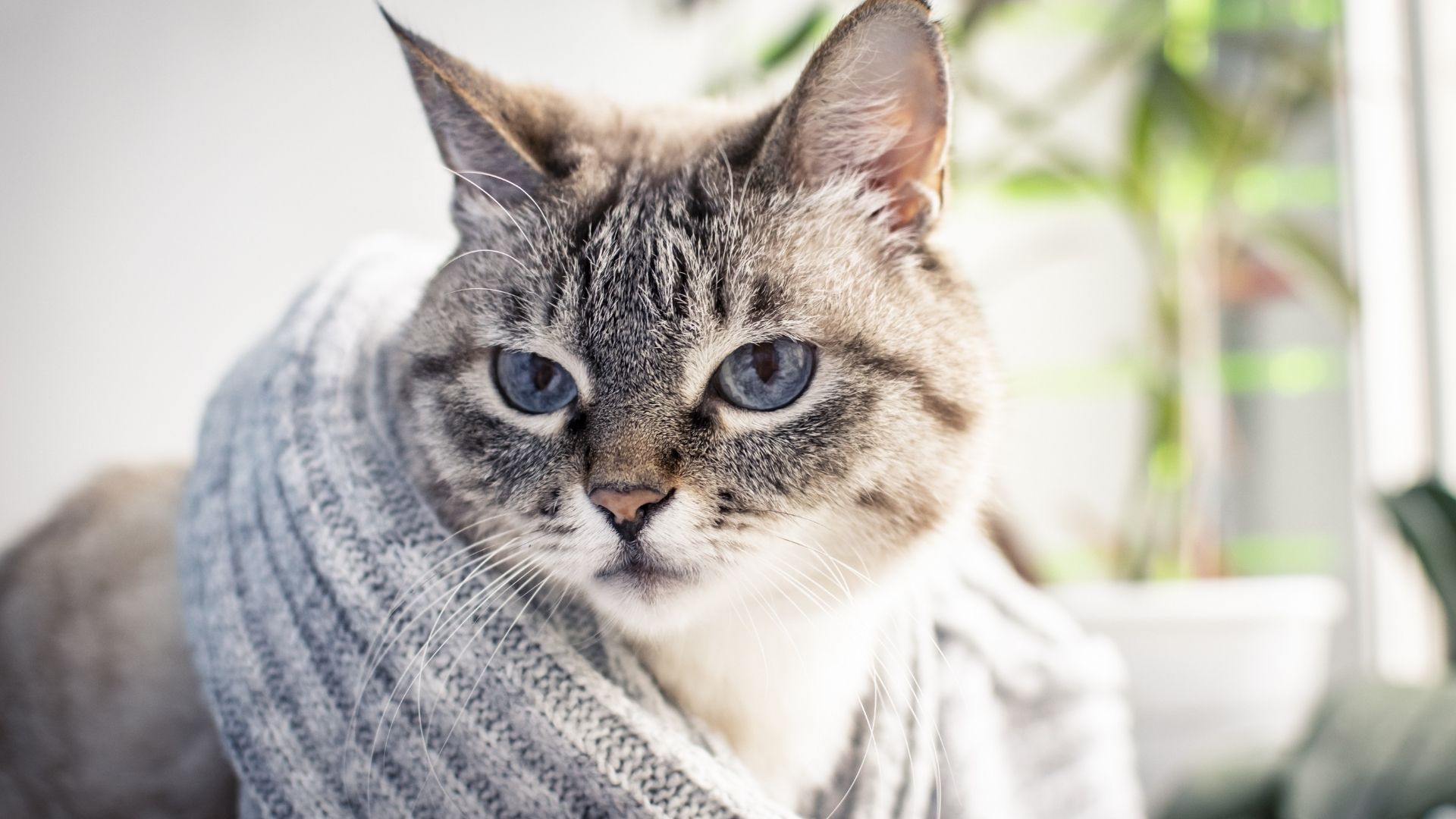 Next in the science of the Schrödinger cat paradox, you need to know about the superposition of states. This was part of the Copenhagen Interpretation about quantum mechanics.

According to this theory, an object can exist in two different states simultaneously. For instance, an electron can spin both clockwise and counterclockwise at the same time. That is, until someone actually observes or measures the behaviour of the electron. At that moment, the electron stops existing in two states and only exists in one.

It is important that you understand that the Copenhagen Interpretation of the superposition of states was a theory that dealt with quantum mechanics only. And as you now know, quantum mechanics deals with only the very tiniest of particles. Obviously this does not work for everyday objects and everyday sizes and speeds. A glass of water cannot be both full and empty until you look at it. It is either full or it is empty.

Knowing what you have now learned, how can the cat be both dead and alive? At this point, put everything that you have understood from this article on a backburner in your mind. It is essential that you have this background knowledge.

Schrödinger was an Austrian physicist who won the 1933 Nobel Prize in Physics. In contemporary culture, he is best known for his thought experiment known as Schrödinger’s Cat. Please understand that Schrödinger did not literally undertake this experiment and that no cat was harmed in the process of his reasoning.

Remember the Copenhagen Interpretation of the superposition of states? Schrödinger completely disagreed with this. In order to explain how ridiculous this theory was, he imagined the scenario with the cat in the box. But there is more to it than that.

Imagine a sealed box. Within that box are several objects. There is a cat, a geiger counter, poison, radioactive material, and a hammer. These items were held together in a box for one hour.

The amount of radioactive material was quite small. In fact, it was precisely calculated so that it had a 50% chance of decaying. When it decayed, the geiger counter would detect the radiation.

It is important to understand why there was only a 50% chance of the radioactive material decaying. That means there is no way to predict through probability if the geiger counter would detect anything or not because the chances were exactly equal. On a quantum level, this means that the radioactive material is both decaying and not decaying simultaneously because it has not yet been observed.

Schrödinger extended this to include the cat. He said that if the superposition of states was true, that the cat must be both dead and alive at the same time.

Since it is absolutely ridiculous that a cat could be both alive and dead, Schrödinger said that the superposition of states must be flawed and this was his proof. This is Schrödinger’s cat explained.

Now what you do not know is that Schrödinger was wrong. The superposition of states has been effectively shown to be true through modern experiments. However, it is only true on a quantum level.

That is why you must understand quantum mechanics and the superposition of states as it relates to objects on a quantum level.

So how can the cat be both dead and alive? The truth is that it simply cannot be in both states simultaneously. Keep this in mind when reading a Schrödinger’s cat summary. Only quantum, or tiny, objects can be in two states at once.