Why Does Dog Poop Turn White?

Why does dog poop turn white?

Starting with today’s topic, related with dogs, let’s talk about poop. Yes, the always worst part to maintaining and caring about our dogs (and many other animals that we keep as pets)

All the things a dog can eat, and some that it can but it should not eat, needs to go somewhere when its digestive system processes or not said thing.

Sometimes, when a dog does its thing, the poop would come in a variety of colors and consistencies (yuck, I know), but the thing is those features can tell us what is going on inside our dog’s body.

Sometimes, that “gift” can actually change colors, especially white. Why does dog poop turn white you may be asking yourself (or maybe not)? Let’s see if that is a bad thing to occur or if it is completely normal, even if it is disgusting in every conceivable way.

Why does dog poop turn white – It is normal?

NO! It is not normal for a dog’s poop to be white in color. That could mean a digestive disorder, an excess in calcium or just that your dog ate something white around.

Sometimes it happens because of changes in diet, like in diets with high content of calcium where they can make the dog’ stools come out white or light colored and hard, and also cause constipation.

In this case, a veterinarian should take a look at your dog’s levels of calcium and to give you some ideas for a better diet.

Liquid barium, used as a medication, can cause temporary light colored or outright white poop to appear. This is normal and would go away when the treatment stops. If not, you should ask your vet for help. 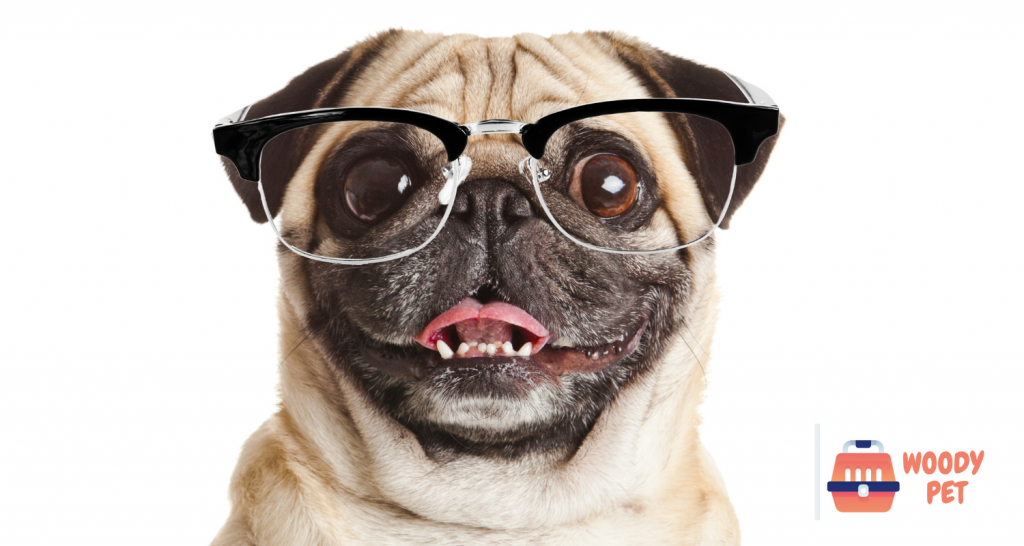 Tapeworms can be hatching eggs in your dog and you could see some white specks into your pet’s poop. If that’s the case, you would probably need to deworm your dog and treat the yard to avoid other pets to get infected.

Some digestive issues and illnesses can produce mucus that sometimes are pretty normal (when it is a little bit) or not (when it is too much). In any case, it would come out as a white or yellowish substance.

Finally, dogs eat almost anything, even what they should not eat. If your dog went and ate a white object, you would see it later in the poop it makes. Just be careful if said thing does not come out and cause an obstruction, sometimes it would require surgery.

Is it normal for dog’s poop to turn white?

When you are not looking, your dog would probably “go to the bathroom” and leave a turd behind. And sometimes, you would probably not find it at all. In all that time, the poop would probably turn white by itself and you may ask: Why does dog poop turn white? (And why it did its thing here?)

For the second question, easy. Privacy. You would probably not like to be seen taking care of your “business”, right?

But for the first, dog’s poop turns white because of the natural processes that occur. The normal pigments would decay and become white either by the action of the sun on it or by mold growing.

Is it normal for dog’s poop to turn white? Yes, it is. As said before, it is a natural occurrence. There is not anything wrong about it, apart of you forgetting to throw that away, because hygiene and cleanliness at home is a thing, you know?

Why do puppies poop more than adult dogs?

While we are talking about the topic of why does dog poop turn white, another question related to dog poop is that why do puppies poop more than adult dogs. The answer can be an easy one to give so, let’s find out why.

You have to remember that puppies’ bodies are in growth and development, so even the internal organs’ processes are actually brand spanking new. That means that whatever your puppy eat would be likely excreted in less time than in adults. 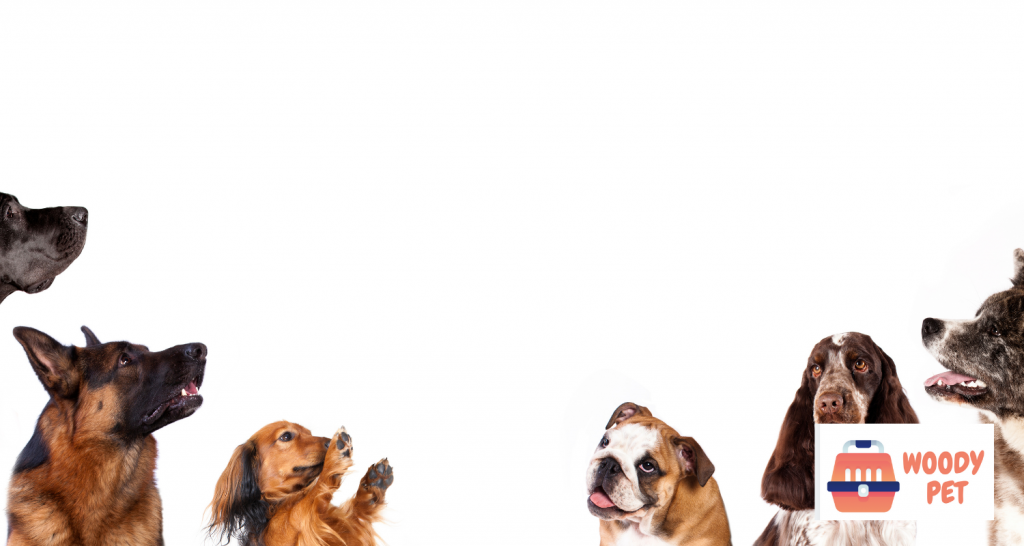 The relatively normal amount of times your puppy would go to “take care of business” around 4 to 10 times a day. When they grow bigger, and they know when and where to do their thing, it would be around just one to five times a day.

A trained dog, those ones that know, would train (duh) its bowels to cope with the urge to poop until its owner take it outside, while a dog that have a backyard for itself would go and use it whenever it feels necessary. That does not mean they do not know, it just that they have the freedom to do so and depending the way you train it, it would know where to do it.

Why does dog poop turn white? Well, it is because of the action of the nature in it. Sometimes it is because the sun would degrade the pigments in it and the other one could be that mold is starting growing and so, the poop turns to a lighter color or white.

Is it normal though? Yes, it is. Again, this is caused by the nature and it should not be alarming at all, unless it is coming out your dog in that color.

In that case, it could be caused by a multitude of factors. From an infestation of tapeworms, a drastic change in diet, something that did not like to your dog to eat or something that your dog should have not eat, like a pair of white socks for instance, it would case your dog to defecate white stools. In some of those cases, a visit to the vet would be necessary.