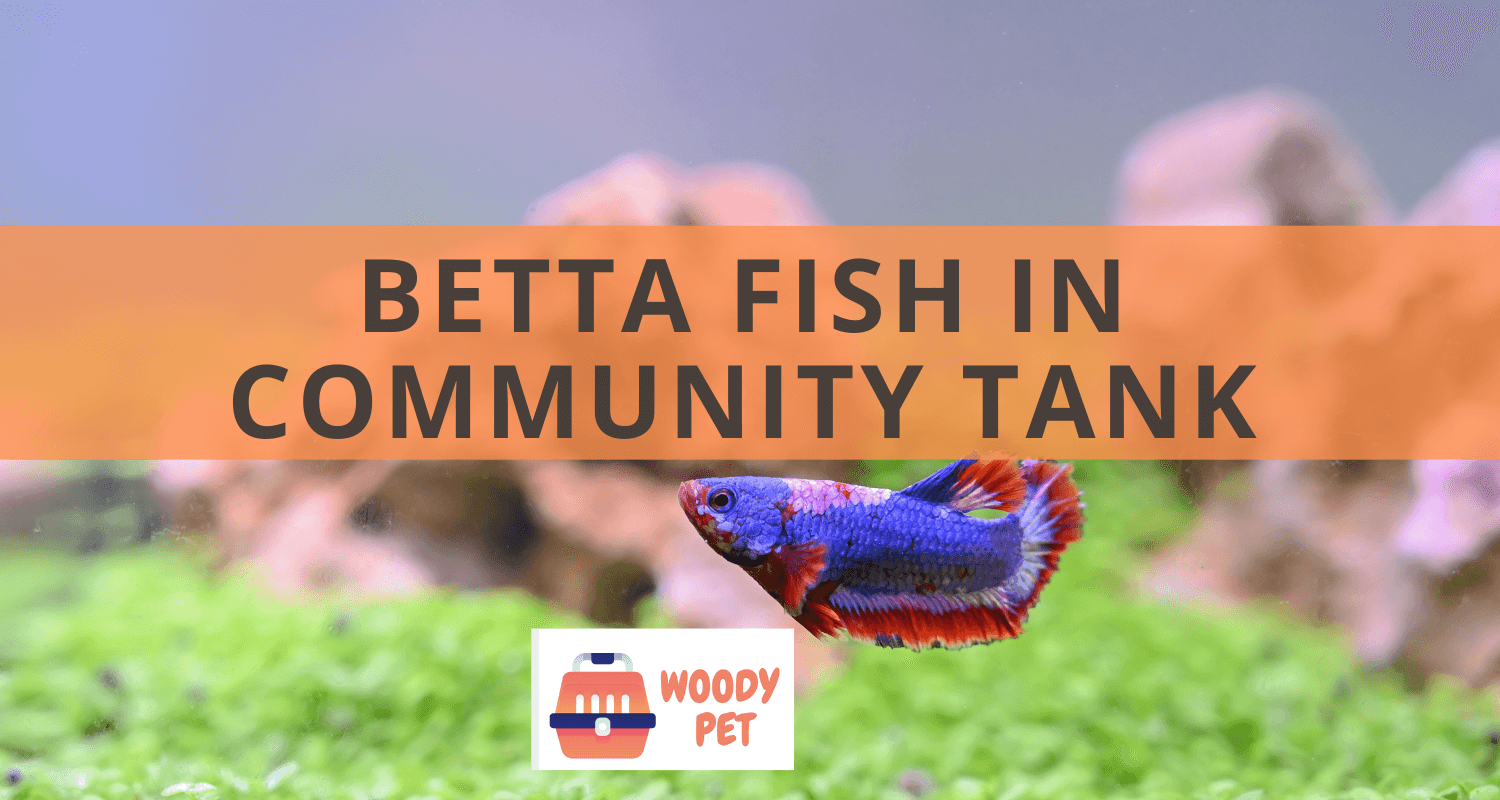 It is a well-established fact that the Betta fish prefer to live alone in their tanks. They do not need other species of fish to keep them company, nor do they require a tank mate of their own species.

On the contrary, male Betta fish can not live inside a same tank together, this will most probably and fatally, at least for one of them.

While the male Betta fish are more likely to react to what they consider a provocation from other fish, the female Bettas are less confrontational and have a more tolerant nature.

In this article, we will explore the idea of putting the Betta fish in community tank. If you are willing to enrich your aquarium with more fish in addition to your Betta, you must be very careful, do your research, and be diligent in order to make the right final decision over which and how many fish will you put to live together alongside each other.

First of all, it is important to note that due to the prickly behavior of the Betta fish, we recommend that if you want to create a diverse fish community, you are going to need a bigger aquarium for the purpose.

Also, it is crucial to choose the betta fish tank mates very carefully.

From the start, you should eliminate all sorts of fish which move slowly and have big fins. This is because the Bettas can see them as one of their own kind, and this can cause them to take hostile actions towards their tank mates. Bettas do not tolerate each other, especially male Bettas. Male bettas can coexist with female betta fish, but preferably only during the period of breeding.

Also, when you plan to put a Betta fish in community tank, you need to place a bare minimum of five fish inside the aquarium, so that the Betta would not focus on maltreating one of the other fish. The latter will happen if you put only one fish of other species together with your Betta fish.

Bettas tend to assert dominance and mark their territory. This is why you should avoid putting another dominant sort of fish to live alongside your Betta. Choose a more peaceful kind of fish to keep company to your Betta.

When you plan to keep Betta fish together with other fish, it would be reasonable to place the latter before you put the Betta inside. The ratio behind this is the fact that the other fish needs time to sort out their part of the tank territory. After about fifteen days, you can let the Betta inside the tank too. It is advisable to keep another tank in reserve, if you sense that things are not going well. 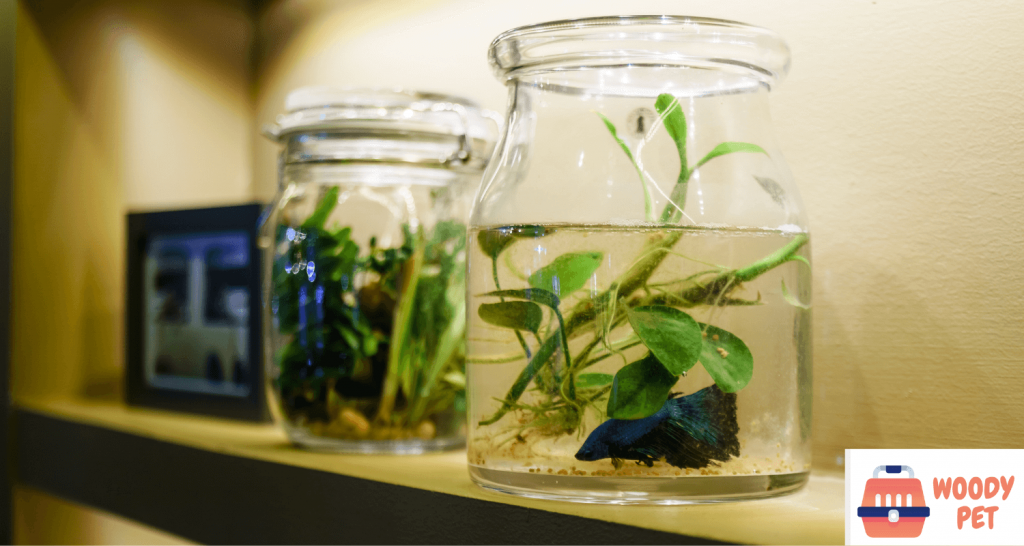 It is very difficult to point out the few sorts of fish that can live together with Betta fish.

We will list the types of fish that belong in this rare category:

Unlike the male Betta fish, females are not that much hostile and make for a more flexible tank mates for other species of fish.

The female Bettas can tolerate more colorful fish, unlike the male ones. Also, they can allow larger fish to live alongside them. They can live in female sororities with other Betta females, in a number that is recommended to be from four to six in one tank.

Let’s take a look at the list of fish that would be good tank mates to your female betta fish.

In this text, we provided you with many important information about the possibility to place a Betta fish to live inside a tank with other species of fish.

We are sure that we mentioned a big number of fish that can be tolerated by the usually territorial and belligerent Betta fish, and live together without hurting one another inside the aquarium.

This is important to know as a part of the know-how for a better betta fish care.

We learned that for the female types of betta fish, it is easier to adapt in an environment that includes other sorts of fish, and also, other female representatives of the betta fish. They can even form some kind of a sisterhood – living in female Betta sororities. On the other hand, the male ones can not live together with other male Bettas, and can tolerate fewer types of fish than the female Betta fish.