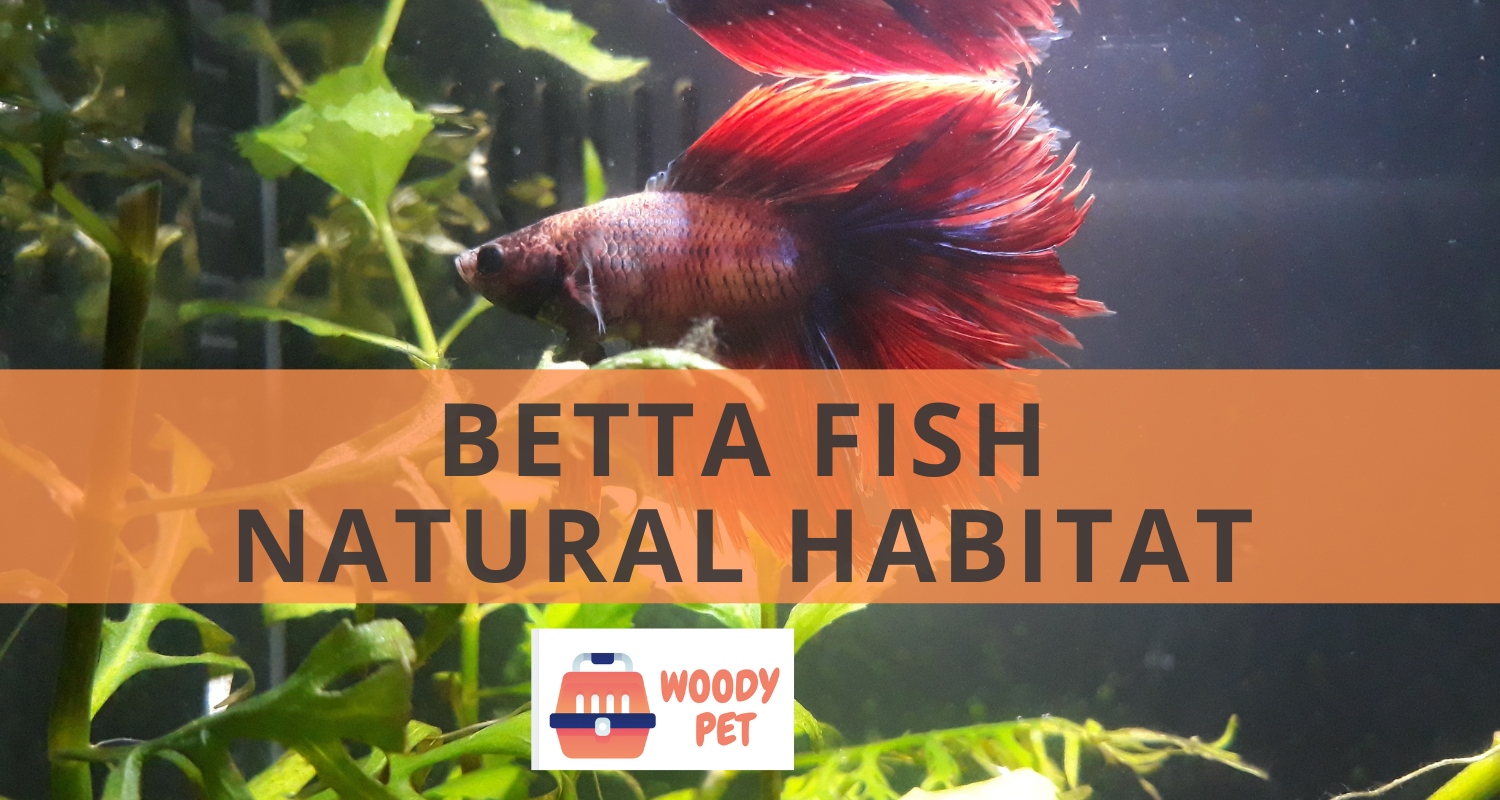 In this article we are going to explore the topic – what is the betta fish natural habitat like? How do they live while in nature?

We think that it is very important to know about the way of living of the Bettas in the wild. If you get to know how Bettas are behaving while they are free, what kind of temperature they can endure, what do they eat, and how well they tolerate other fish, it would be easier to handle them in your own betta fish tank.

In this text, we will provide the reader with many useful information about Betta fish in the wild, their place of origin as well as where they reside in the world. In addition, we will learn what kind of places they prefer for a living, whether shallow or broad ones? Are they aggressive and territorial, as their reputation speaks about them? Let’s find out.

You can learn a lot about the betta fish behavior in general, only if you study their way of living in nature. As an owner, it is advisable to learn how they fare in the wild, so that you can provide them with some proper betta fish care. Much of their behavior in their natural habitat replicates itself in people’s tanks at their homes.

Betta fish are tropical fish. The most popular representatives of the Betta genus are the Betta Splendens, known also as the Siamese fighting fish. Betta fish appreciate their space and territory and they will do anything to protect it. That is why they have a reputation of being a fighting fish.

Bettas originate from Asia, more precisely the Mekong river’s basin, and they are scattered in four different countries – Vietnam, Cambodia, Thailand and Laos. Also, in Asia, today, they live in Malasya, Indonesia and Singapore. They also live in Central and South America, in Brazil, Colombia and the Dominican Republic. Most likely, they appeared originally in Thailand, formerly known as Siam. This is where their name comes from.

There can be recognized up to ninety sorts of Betta fish in the whole world.

Where do Betta Fish Live? 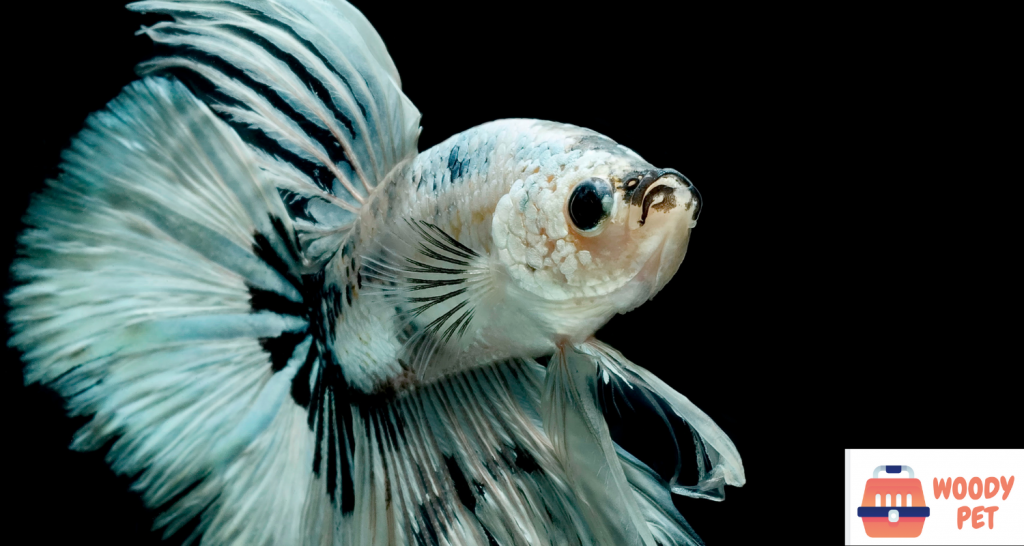 Bettas live in shallow waters with an abundance of vegetation, like wide rice paddies and swamps. It is not true that they like to live in paddles, since this happens only when the territory of their rice paddies or swamps has been lessened. However, if they are found in a puddle, they are able to bounce from one to another with the help of their so-called labyrinth organ, that keeps them alive when they lack oxygen.

When in nature, the Betta fish feed on bloodworms, mosquitos, smaller fish, or fry.

Bettas would confront many other sorts of fish. Also, they will absolutely put up a fight against another Betta fish. It counts especially for the Betta males. This is an important lesson to learn, because it should teach you that two Betta males, like in nature, would fight against each other inside your tank, too. That means that you shouldn’t keep two male Betta fish in one tank. Only some species of fish can be put together with a Betta in the same aquarium.

Female Betta fish, on the other hand, are protective towards their territory, only not to such a great level, like the males are. While not highly recommendable, they can live in the same together with other females, in a number from four to six, in so-called Betta sororities.

Males and females Betta fish are recommended to be placed together only for the purpose of betta fish breeding.

How Long Do Betta Fish Live?

Betta fish have a lifespan from three to five years, if you keep them at home, in your tank. That being said, if you want them to last this much, you will have to take good care of them. Unfortunately, if you are an owner, or planning to be in the future, you should not hope that you will get to keep them for that long. This is because they are reaching the pet shops for sale while being approximately a year old, when they take the shape desired by people who want to buy them. This goes for the male Bettas. The female Betta fish are going to the pet store much earlier, when they are half a year old.

Having this in mind, the best you can hope is that you can keep a male Betta for four years, while if you have a female Betta it can live up to four and a half years in your tank.

How long do Betta fish in the wild live?

In nature, Betta fish live in rice paddies and ponds. They live for about two years in the wilderness, which is less than how much they’ll probably live in captivity.

We believe that we covered many important areas of the Betta fish way of living in the wild. Therefore, we hope that you found this article useful and if you are an owner, or you are planning to be, we managed to help you to get to know Betta fish better.

We learned where Betta fish reside while they live in nature, as well as their behavioral characteristics as species. Also, it’s important to know their eating preferences, and lifespan in nature, which is shorter than in captivity. This is due to the fact that unlike at your home, in the wild, the Betta fish are on their own and are more exposed, left on the mercy of the brutal nature, as well as quality of water, and other factors.

Also, it is worth noting that Betta fish appreciate bigger space. If you plan to keep one, make sure you will provide them with a proper home, instead of some small bowl.