Who can say that he does not enjoy a good fresh pear? We humans have become accustomed to the fresh fruit we consume for a variety of reasons, primarily because it is good for our health and contains many vitamins. These fruits are full of vitamins and antioxidants and are a good substitute for the bad food we consume constantly. But just because it’s good for us does not mean it’s good for our guinea pigs. Let’s see what that means.

Guinea pigs can eat pears, especially when they are cut into small pieces. They are fruits that have enough vitamins and minerals that are good for your guinea pigs. But because they contain acids in their shell, they should be given once every two weeks. Although the main diet should remain hay, vegetables and fruits should be added to their diet in their daily diet. Pears are a wonderful addition to the diet of these pets, but care should be taken in the amount given to them. Diversity in food is a condition for their healthy life, and it also applies to people.

The other reason for the variety of foods is that they will stay satisfied and happy in their enclosure, but they will also live longer. Their longevity directly depends on the quality of the diet and the regulated diet. It is our responsibility to educate ourselves about their diet and to learn what to give them at some point in order to prolong their lives and keep them long friends.

As for pears as fruits, they contain 85% water, but it is also a fruit that contains vitamin C, vitamin A and antioxidants. Its fibers are good for a balanced and good diet. It is well-known that these pets cannot produce vitamin C on their own, which is an essential part of the Guinea pig diet. This vitamin protects them from getting sick, because they are very fragile. So far, a lot of research has been done on which diseases are most common in Guinea Pigs, so it has been concluded that it is Scurvy. It is a disease that is deficient in vitamin C. This vitamin and other nutritional values ​​are found in the fruits and vegetables given to Guinea Pigs. 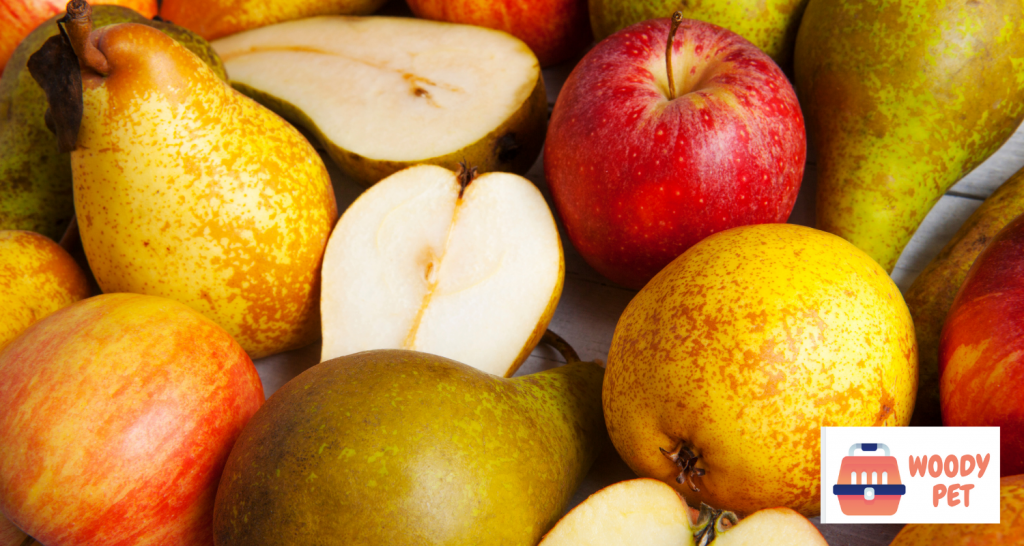 Some of these pet keepers also like to add vitamin C through artificial supplements, but of course it is advisable to take it naturally, through the fruit, in this case the pear. Can guinea pigs eat strawberries? Fruits and vegetables such as strawberries, zucchini, cucumber, pepper, apples, carrots, pears are crucial in the diet of guinea pigs, but should be chosen correctly and given once a week.

The pear is served in a small quantity, ie 2 small pieces, well cut. If this is the first time a Guinea Pig has encountered this fruit, then the pear should be given in even smaller quantities. Sometimes, you should expect a Guinea Pig to reject this food because it does not like it. You will check it out and see which fruit is your Guinea Pig’s favorite. Guinea Pigs like to experiment with different fruits, so they like to try new ones every week, but if you see that your Guinea Pig likes pears, then you can put the pear in their main menu.

Can guinea pigs eat pears and other fruits?

Pears have a large amount of fiber that helps the digestive system and the health of Guinea pigs. But you should know that at the same time they have acid, which in turn can harm the Guinea pig. This acid leads to dry mouth and diarrhea. Also, unlike other snacks, pears contain a lot of sugar because it is mild in itself. 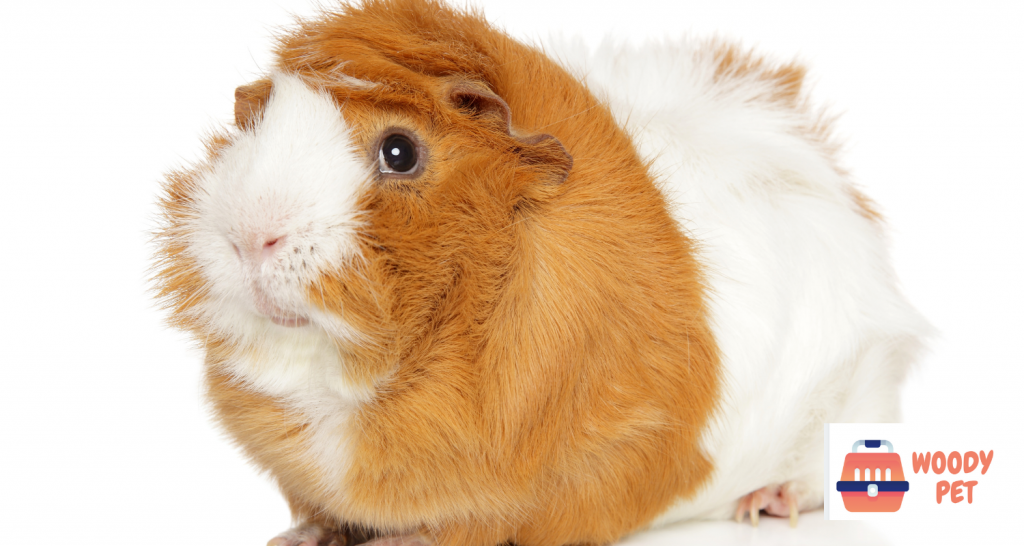 At the beginning it is necessary to remove the cover properly in order to remove any pesticide or chemical that is glued to it. You should know that if consumed by guinea pigs they are bad for their health. Second, after the shell is removed, the pear should be cut into small pieces, so that the guinea pig will not have problems when consuming it. Small pieces are enough for her, because it is not nice to give her a pear in large quantities. Can guinea pigs eat pear seeds and can guinea eat pear cores? No, the seeds inside the pear should also be removed, because they also have toxins.

The pear pieces can be placed in a bowl next to it, and the uneaten food should be removed because it is attacked by bugs and flies for a short period of time. There is an option to grow these pears yourself in your yard, as you will know that they are grown organically and are not sprayed with chemicals. But just in case they should be washed well with water. Avoid giving them frozen pears, because when the fruit is frozen it loses its nutritional value, ie it loses the vitamins needed for guinea pig.

Pears contain a lot of fiber, Vitamin C and Vitamin A, so Guinea pigs can eat pears and it is recommended. Fruit is essential for the food of these little creatures, and the new flavors will only make the Guinea pig more satisfied. The only problem is the overeating and the sugars contained in this fruit, which can contribute to heart problems. The large amount of acid dries the mouth of these small creatures, so it is enough to give them only two pieces of thinly sliced ​​pears once a week. Only fresh pear is recommended, but no pear juice! It is even better if it is mixed with their regular diet which should be mainly composed of hay. This article gives the answer to the question Can guinea pigs eat pears?